The title track references her 1966 single “You Ain’t Woman Enough (to Take My Man)”. It was written by Lynn and her daughter Patsy Lynn Russell, and features vocals from fellow country heavyweights Reba McEntire and Carrie Underwood. As if that weren’t enough, Margo Price hops on a cover of Shel Silverstein’s 1971 song “One’s on the Way”, and Tanya Tucker closes the album with “You Ain’t Woman Enough”.

In a statement, Lynn spoke about the sorority of women in country music and her own place in musical history. She said,

“I am just so thankful to have some of my friends join me on my new album. We girl singers gotta stick together. It’s amazing how much has happened in the 50 years since ‘Coal Miner’s Daughter’ first came out and I’m extremely grateful to be given a part to play in the history of American music.”

“Coal Miner’s Daughter (Recitation)” comes with a music video appropriate for this autobiographical song. Lynn speaks the lyrics with a sad smile on her face while sitting in an old house or examining black-and-white photographs. Check out that, as well as the album artwork and tracklist, after the jump.

Earlier this year, Lynn made waves when she declared that country music is “dead” as a result of pop crossover. 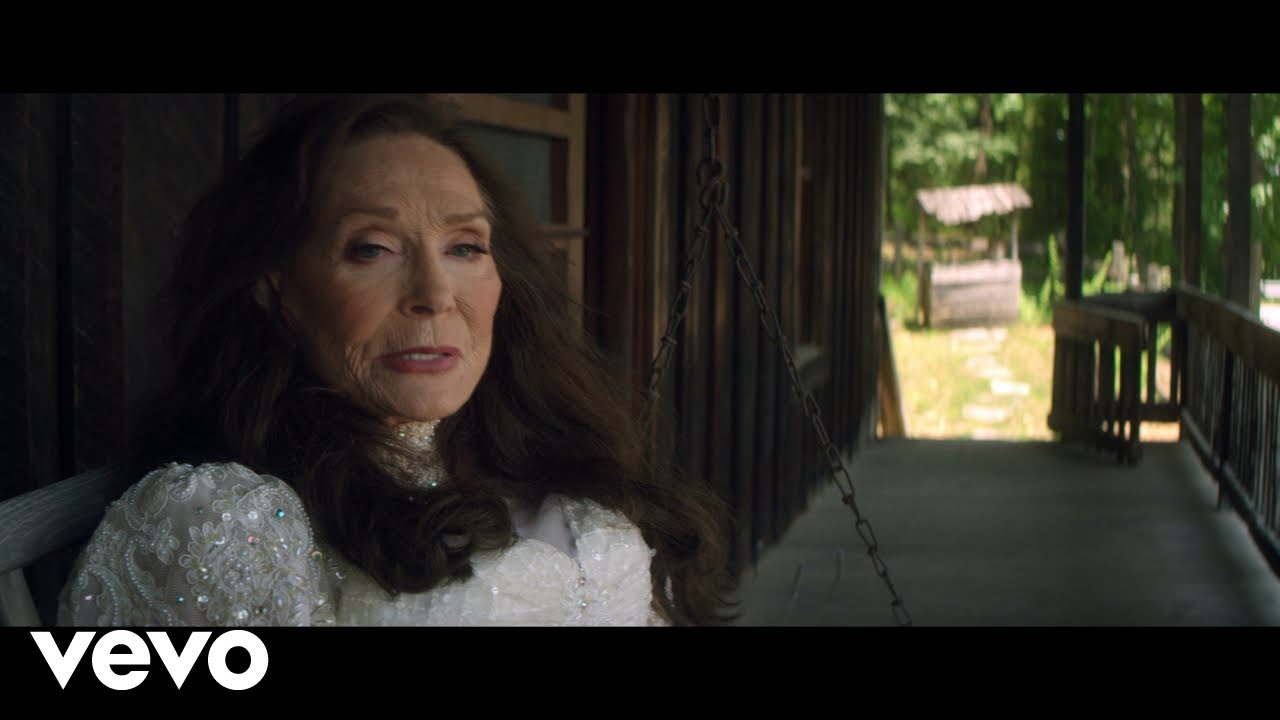 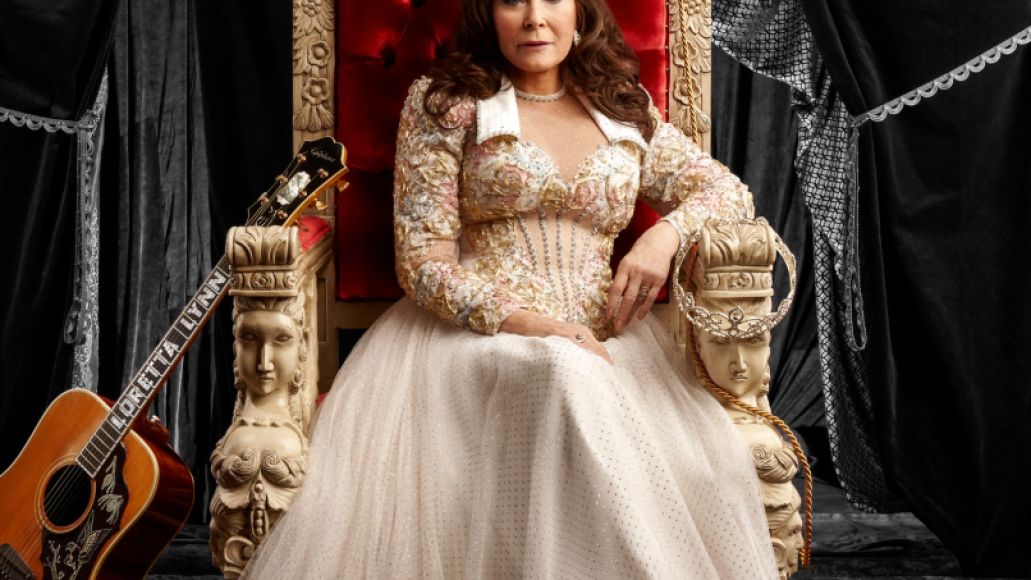