Madlib and Four Tet have let loose their highly anticipated collaborative album. Stream Sound Ancestors in its entirety below via Apple Music or Spotify.

Although they specialize in different genres, Madlib (hip-hop) and Four Tet (electronic music) have found the sweet spot where their production talents complement one another. Out through Madlib Invazion, the 16-track collection is officially credited to Madlib, though Four Tet handled all of the editing, arranging, and mastering.

According to Four Tet, while Sound Ancestors has been in the works for years, the initial plan for a joint project kind of came up by chance. “[Madlib] is always making loads of music in all sorts of styles and I was listening to some of his new beats and studio sessions when I had the idea that it would be great to hear some of these ideas made into a Madlib solo album,” the producer also known as Kieran Hebden noted on social media.

He explained further how Sound Ancestors came together using “hundreds of pieces” of music,

“Not made into beats for vocalists to use but instead arranged into tracks that could all flow together in an album designed to be listened to start to finish. I put this concept to him when we were hanging out eating some nice food one day and we decided to work on this together with him sending me tracks, loops, ideas and experiments that I would arrange, edit, manipulate and combine. I was sent hundreds of pieces of music over a couple of years stretch and during that time I put together this album with all the parts that fitted with my vision.”

Meanwhile, Four Tet recently put out not one, but two albums in Parallel and 871. He also dropped a pair of joint songs with Radiohead’s Thom Yorke and Burial. 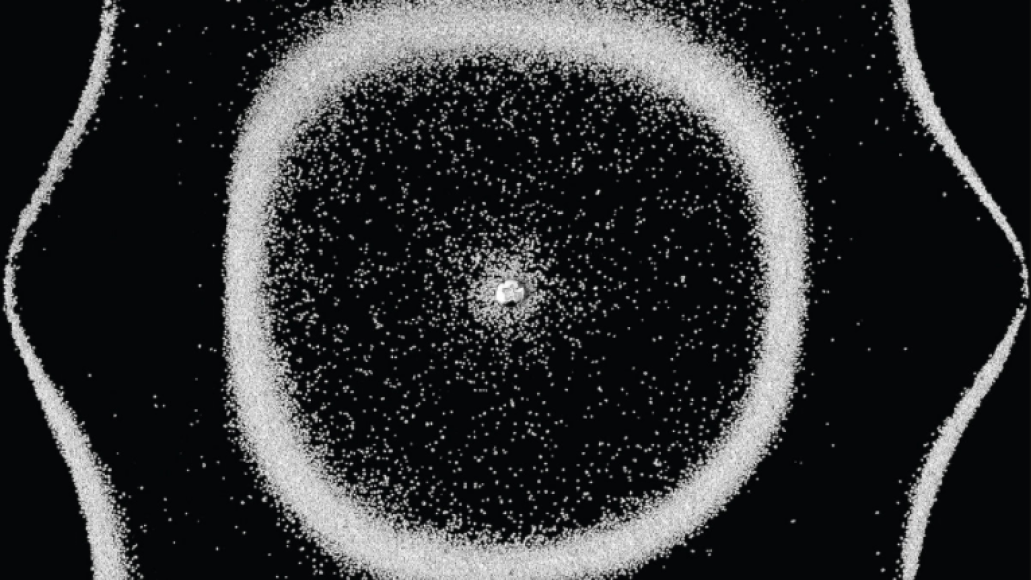