Marianne Faithfull has announced a new spoken-word album called She Walks In Beauty. The project was made in collaboration with Warren Ellis, with additional assistance provided by Nick Cave and Brian Eno,

She Walks In Beauty marks the 22nd (!) album from the 74-year-old Faithfull, who’s perhaps best known for her 1960s staple “As Tears Go By”. On this project, Faithfull will recite the 19th British Romantic poets over sound collages created by Ellis. Cave played piano on several of the tracks, and Eno contributed sound textures to songs titled “La Belle Dame Sans Merci” and “The Bridge of Sighs”.

The album was titled after Lord Byron’s portrait of infatuation of the same name. Faithfull further pays homage to Byron by reciting two of his poems, as well as two by Percy Bysshe Shelley, two by William Wordsworth, three byJohn Keats, and one each by Thomas Hood and Alfred Lord Tennyson.

In a statement on her website, Faithfull shared that the album was inspired by her fascination with poetry that stemmed from her schooling days at St Joseph’s Convent School in Reading. “I had a wonderful, inspirational English teacher called Mrs Simpson,” Faithfull said. “She introduced me to the English Romantics. I had to leave it all behind in order to be a pop singer, but I never forgot them.”

Last year, Faithfull spent more than three weeks in the hospital after contracting coronavirus. Fortunately, she’s since made a full recovery.

She Walks in Beauty Artwork: 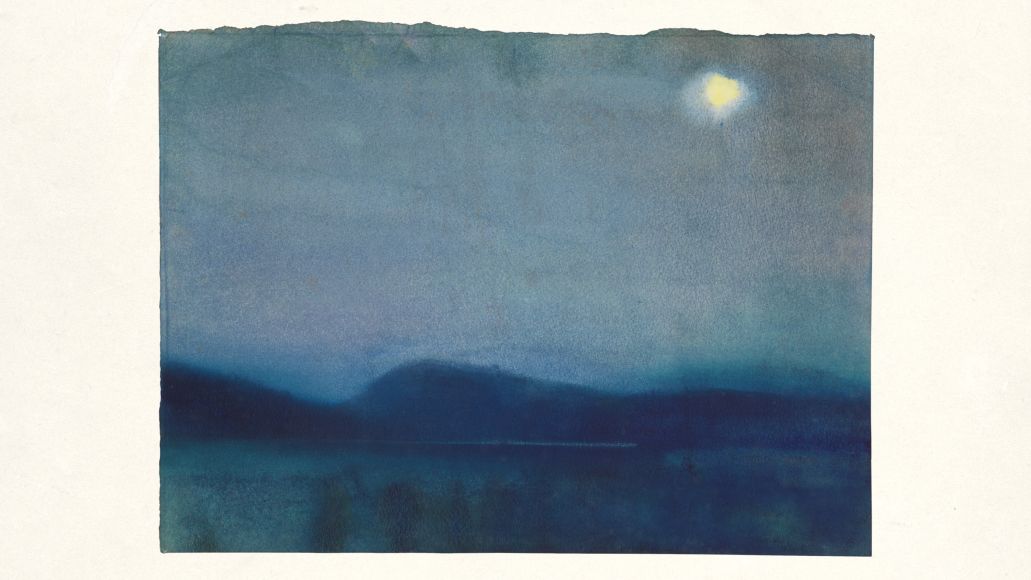