In literal, not-at-all metaphorical news, an exuberant ode to childhood imagination has been stripped down and sold to a billionaire collector. According to Wall Street Journal,  Michael Jackson’s famed 2,700 acre Neverland Ranch has been bought by grocery store tycoon Ron Burkle for $22 million.

The sprawling estate is located in Los Olivos, California, on the edge of Los Padres National Forest. Jackson was introduced to the property in 1983 by Paul McCartney, who stayed there during a music video shoot. Jackson made it his own in 1988, after which he transformed it into a carnivalesque fantasy land with amusement park rides, electric trains, and even a private zoo. Jackson wanted Neverland to be a time machine, allowing him to enjoy the childhood he felt he’d been denied. It also hosted sleepovers with real children in a sordid affair that, while never proven to be totally innocent or indisputably predatory, seemingly ruined several people’s lives.

We’re on firmer ground discussing the main house, which is 12,000 square feet and built in the French Normandy style. It boasts six bedrooms, including a two-story master suite, plus a hidden safe room, a chef’s kitchen, and multiple fireplaces. The property also comes with a swimming pool, a covered barbecue area, a basketball court, a tennis court, a four-acre lake with a fountain, and even a 50-seat movie theater with its own private balcony.

After Jackson’s death in 2009, Neverland was renamed Sycamore Valley Ranch and stripped of the pop star’s more eccentric personal touches. It’s been on the market since 2015, although the asking price was a stunning $100 million. $22 million might sound like a fortune to you and me, but for a billionaire like Burkle, it’s a bargain.

The Unsolved Controversies of Michael Jackson

This isn’t even the first famous home in Burkle’s collection. The one-time stakeholder in A&P and Whole Foods has already acquired Bob Hope’s spaceship home in Palm Springs and Frank Lloyd Wright’s Mayan Ennis House in Los Angeles. He also has investments in US and UK talent agencies, and is a part-owner of the Pittsburgh Penguins. Check out pictures of Neverland Ranch below. 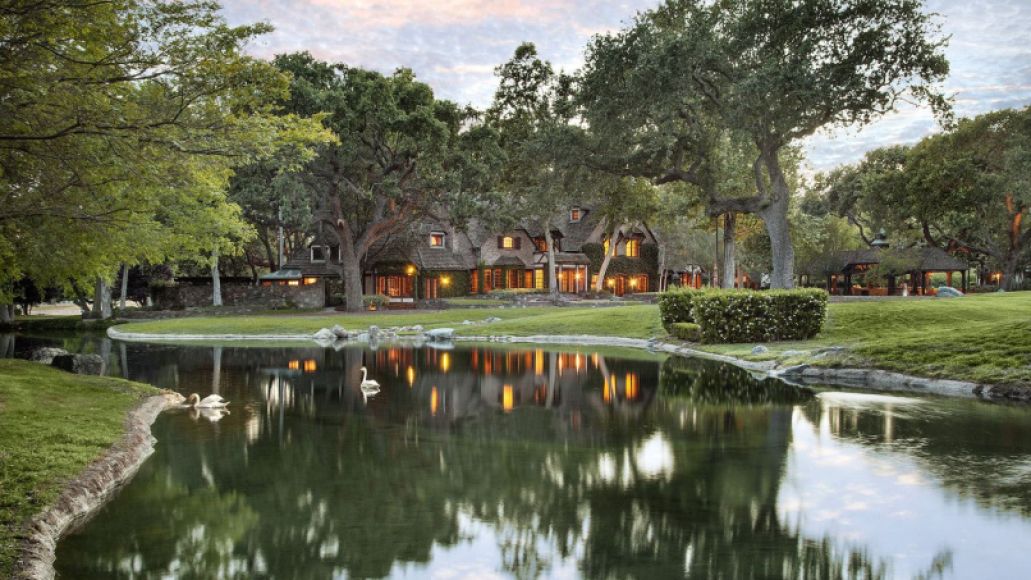 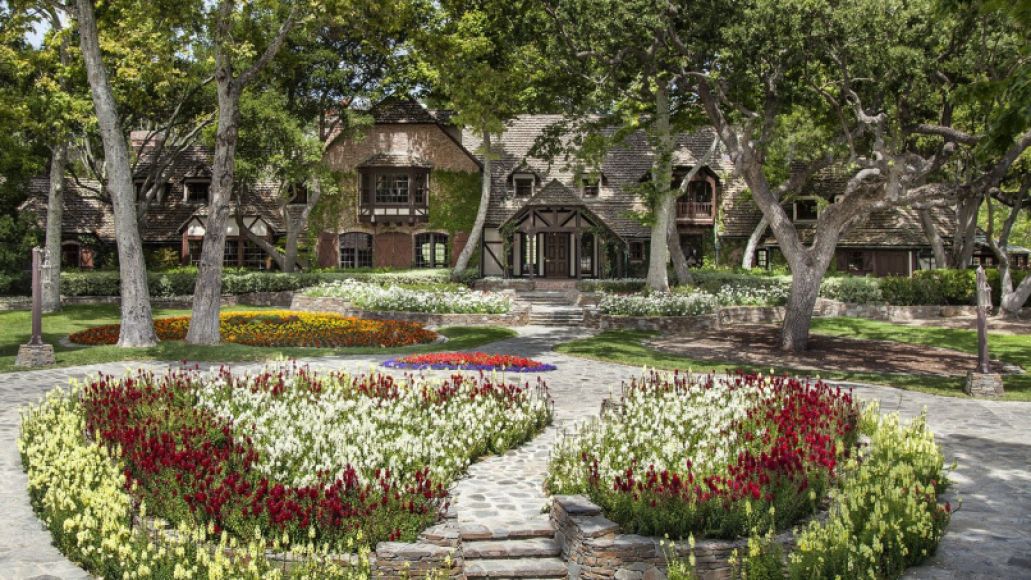 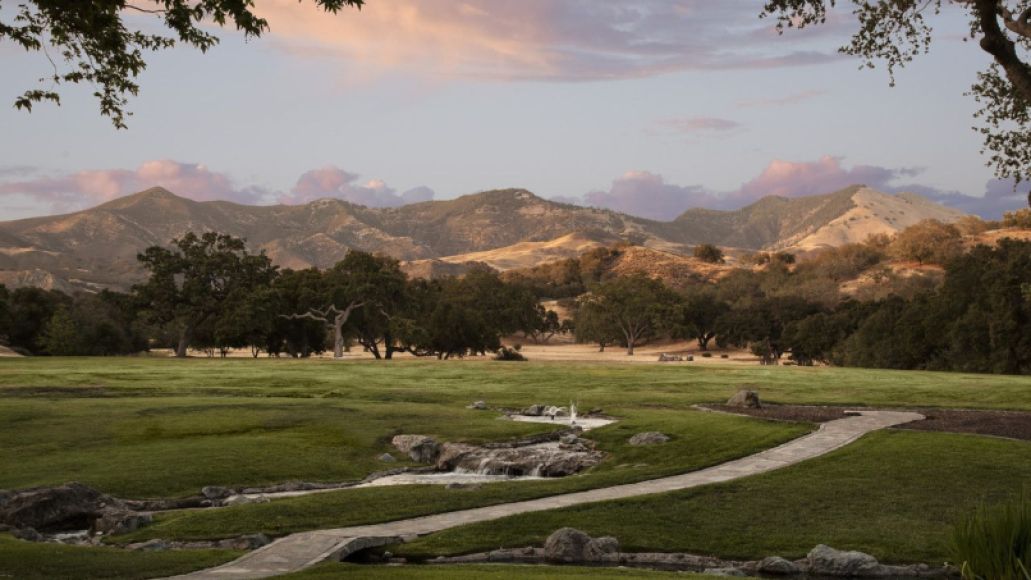 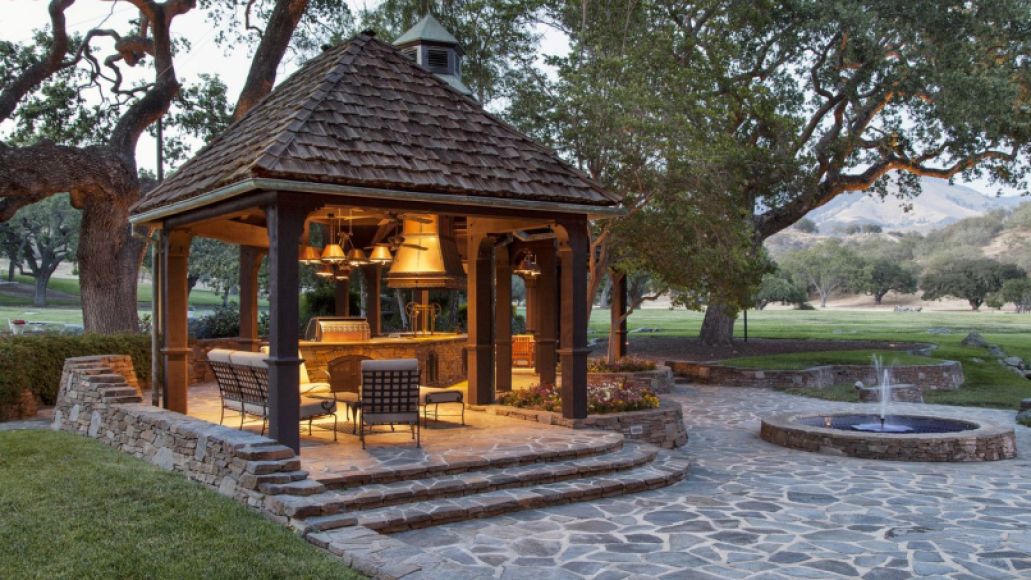