Single Album marks NOFX’s first LP since 2016’s First Ditch Effort. It is also the band’s first album since members of NOFX made highly insensitive onstage comments about the country music fans who died in the horrific Route 91 Harvest music festival massacre in Las Vegas in 2017. While the band apologized profusely, they were dropped from their own Punk in Drublic festival’s lineup and had a series of tour dates canceled.

The new single, “Linewleum”, is actually an update of NOFX’s song “Linoleum”, which was the lead track on their 1994 album Punk in Drublic. Fat Mike was inspired to record a new version of the tune, with new lyrics, after seeing so many other bands cover the track. For the update, he brought members of Avenged Sevenfold on board. HIs full explanation reads as follows:

“I have no idea why ‘Linoleum’ is THE NOFX song that is covered by so many bands while other NOFX songs get hardly any attention. ‘Linoleum’ wasn’t a single, it had no video, it got no radio play, and most importantly, it didn’t even have a chorus!!! All popular songs have choruses! WTF! So, One night I stayed up till 4:00 am checking out all the different versions on YouTube. Watching hundreds of bands from over 28 countries (mostly Indonesia) doing ‘Linoleum’ was a humbling experience for me. So I decided to write a song that was a shout out to all those people that learned those four chords and remembered the non-rhyming lyrics. Then I asked the biggest of all the bands (Avenged Sevenfold) to play some leads on the song. Then M Shadows suggested we do a video together. Then I figured I should put all of the bands in the video. Well, I couldn’t fit all the bands, but I picked a bunch of cool ones! A song about not playing a song that’s not a hit song with a video about other bands covering the song! This is why I love punk rock writing punk songs. Rules out the door!”

Single Album was produced by Bill Stevenson and Jason Livermore, and will be released on Fat Mike’s own label, Fat Wreck Chords. Pre-orders for the album are available here, while the video for “Linewleum” can be seen below. 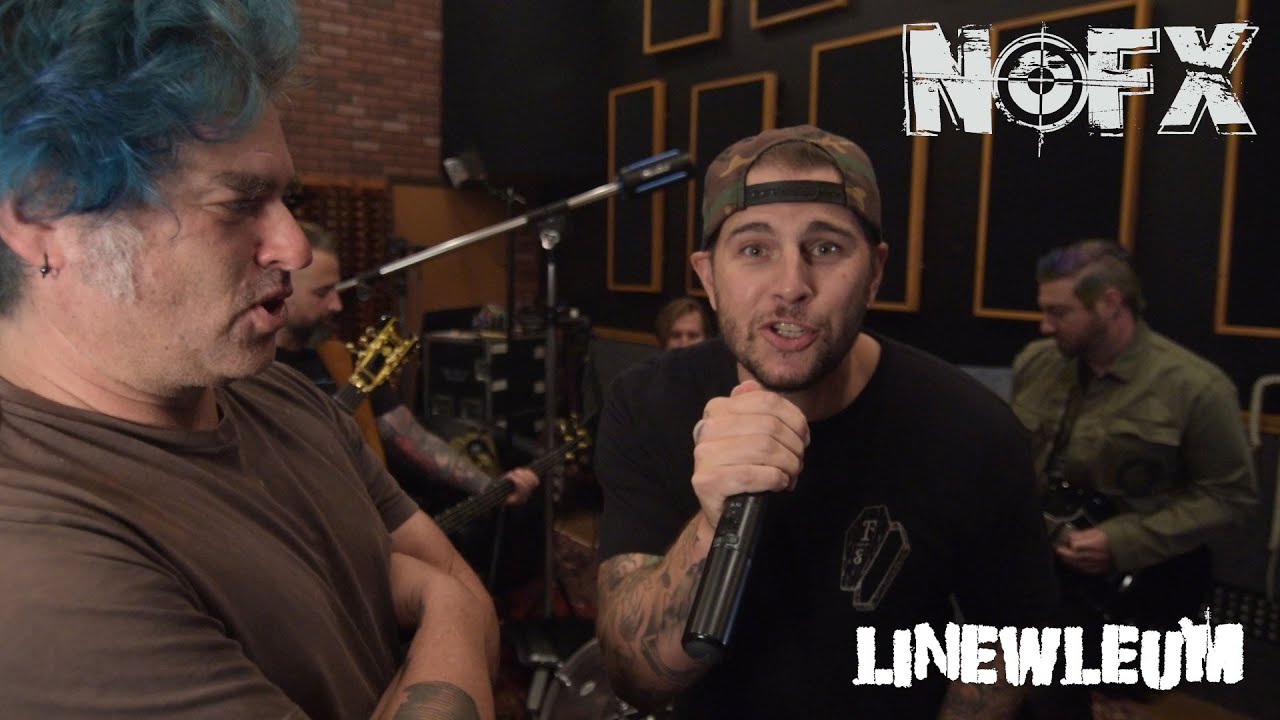 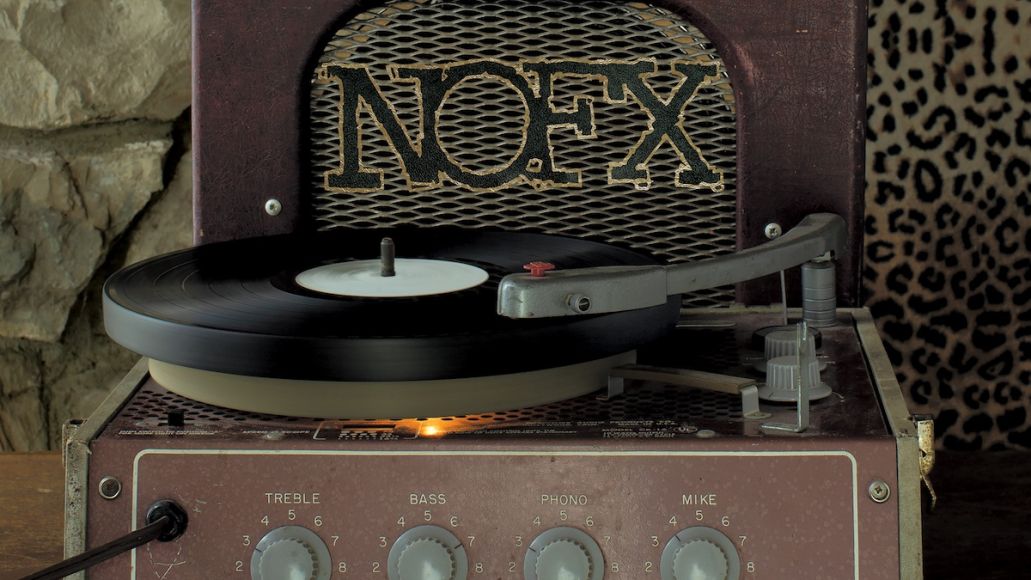