An angelic-voiced parrot sings along to rock classics by Led Zeppelin, Van Halen, Guns N’ Roses, and more — and it’s a sight to behold. The videos come courtesy of Florida guitarist Frank Maglio and his parrot, Tico.

Maglio launched his YouTube channel back in April with a video of Tico crooning to the Zeppelin opus “Stairway to Heaven”. Tico isn’t so much singing the words to the rock classic as delivering a beautiful melody, complete with an impressive vibrato and perfect pitch. While the clip is several months old, we have former NBA player Rex Chapman to thank for bringing it to our attention, as he shared the video Monday (January 18th) on his popular Twitter feed.

Tico’s tastes don’t just rest in hard rock, though, as he can also be seen and heard vocalizing to U2’s “One”, Coldplay’s “Yellow” and The Beatles’ “Here Comes the Sun”, among other songs.

Baby Dancing to Tool’s “Invincible” Will Lift Your Spirits During These Dark Times: Watch

Chapman’s tweet wasn’t the first time Tico was thrust into the spotlight. The parrot and Maglio were featured on Kelly Clarkson’s talk show in the fall, where Maglio talked about first discovering Tico’s vocal talents. “One day I was playing guitar back in March, during the second week of lockdown,” began Maglio, “and Tico started screaming like he wanted attention, so instead of throwing the towel in, I grabbed my guitar … and sat down by him and started playing, and I was like, ‘I think he’s singing.'” Tico then proceeded to sing live on TV, much to the delight of Clarkson.

Watch Tico singing along to the Led Zeppelin, Guns N’ Roses, and Van Halen classics — as well as a guitar tribute to Eddie Van Halen — below, and check out Frank Maglio’s YouTube channel for dozens more clips featuring the talented parrot. 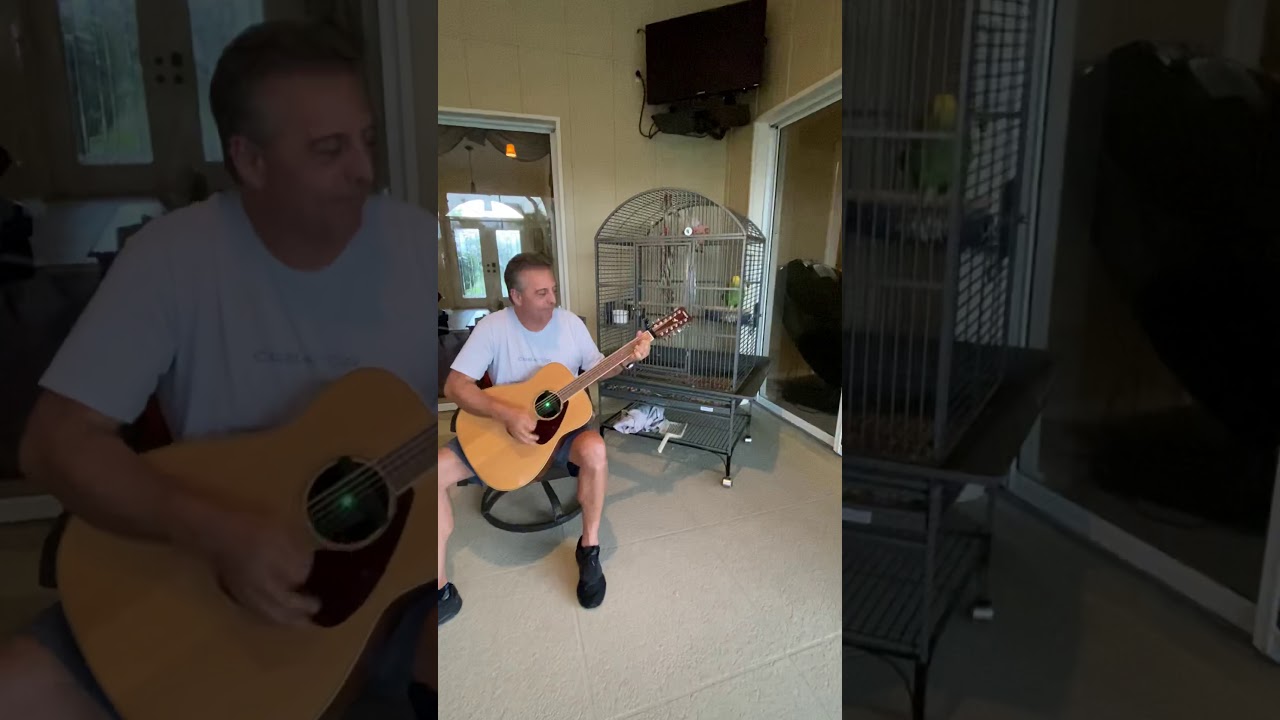 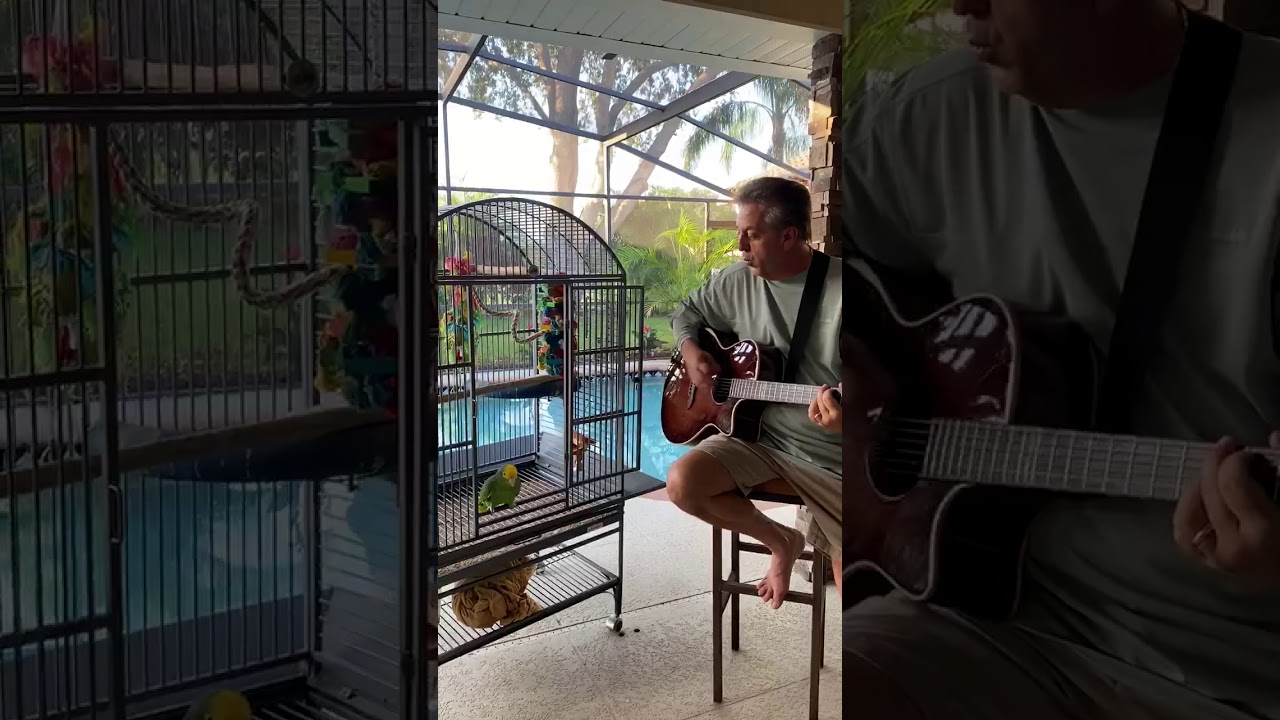 Parrot Singing Along to Led Zeppelin, Van Halen, GN'R, and More Has the Voice of an Angel: Watch