Peter Frampton is retired; long live Peter Frampton. The rock legend and his band have announced the instrumental covers album Peter Frampton Forgets the Words. It’s out April 23rd, and Frampton has offered a first taste with his version of Radiohead’s “Reckoner”.

The 70-year-old rocker was diagnosed with a degenerative muscle disease in 2019, after which he embarked on the “Finale the Farewell Tour”. But even if he doesn’t feel up to the demands of touring, he’s still got enough gas in the tank to do what he loves in the studio.

Peter Frampton Forgets the Words is his first instrumental album since the Grammy-winning Fingerprints (2007), and his first covers album since All Blues (2019). His upcoming release boasts songs by David Bowie, George Harrison, Stevie Wonder, Lenny Kravitz, Radiohead, and more, and was recorded and mixed at his own Studio Phenix in Nashville. In a statement, Frampton wrote,

“This album is a collection of ten of my favorite pieces of music. My guitar is also a voice and I have always enjoyed playing my favorite vocal lines that we all know and love. These tracks are my great band and me paying tribute to the original creators of this wonderful music. So much fun to do and I really hope you enjoy it too.”

You can hear his guitar’s “voice” interpreting Thom Yorke’s melody in his new cover of “Reckoner”, though Frampton often wanders off the top line to indulge in bluesy grooves. The song comes with a music video directed by Rob Arthur that finds Frampton reading Faust, throwing a ring into a lake, and showing off his guitar collection, including the 1954 Les Paul Phenix, which was famously lost for over 30 years before being miraculously recovered. Check out that, along with the album artwork and tracklist, below. Pre-orders for Peter Frampton Forgets the Words are ongoing. 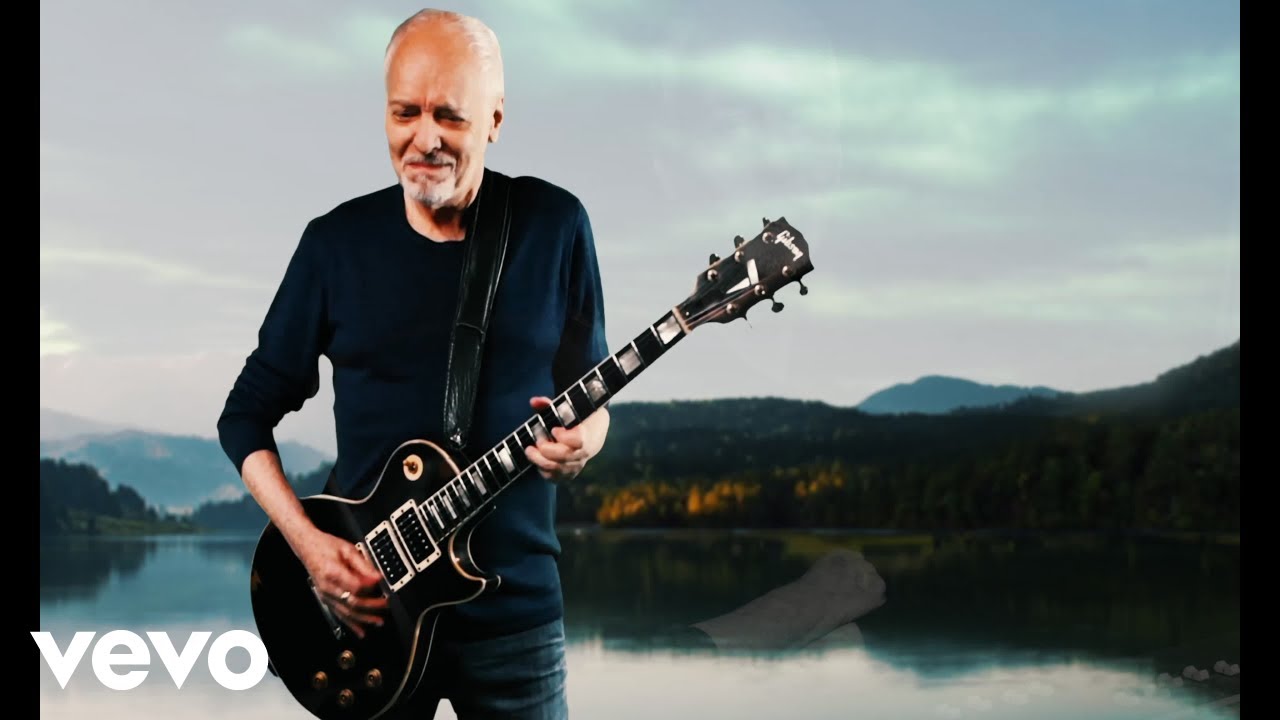 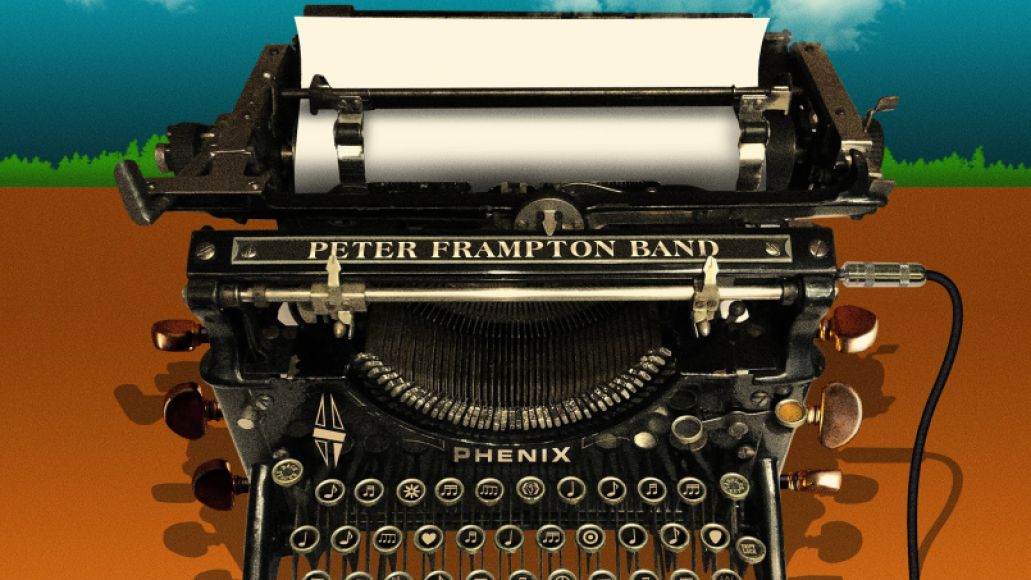