Queens MC Remy Banks has unveiled his new mixtape, The Phantom of Paradise. Stream and purchase it below via Bandcamp.

The Phantom of Paradise comes with 11 blissed-out tracks featuring guest verses from Pink Siifu, Maxo, Wiki, A-Trak, Rome Streetz, eXquire, and Dreamcast. It was recorded and mixed by Leon Kelly, who completed mastering at The Space Pit in New York City. Production was handled by Black Noi$e, Samiyam, Graymatter, Conductor Williams, and more.

It’s just the latest imminently listenable effort in an increasingly laudable career. Along with his hip-hop collective World’s Fair, RB was a prominent voice in NYC’s underground rap scene of the early 2010s. While some of his peers have gone on to become bigger names, Banks has remained a favorite of hip-hop heads for his laid-back vibes and natural charisma. In a recent interview, he trumpeted his influence on his city, saying,

“I personally can say this, with confidence too, we helped change the climate of NY rap. We helped usher in a new post mixtape era. We were putting our own shows together at Fatbaby in LES or Lake Johnson in Bushwick to create a platform for not only us but our peers to start doing shows. At this time, there were no brands or promoters tapping in to throw events so we did it ourselves.”

Banks previewed the new mixtape with music videos for “The Phantom of Paradise.” and “Beef & Broc”.

The Phantom of Paradise Artwork: 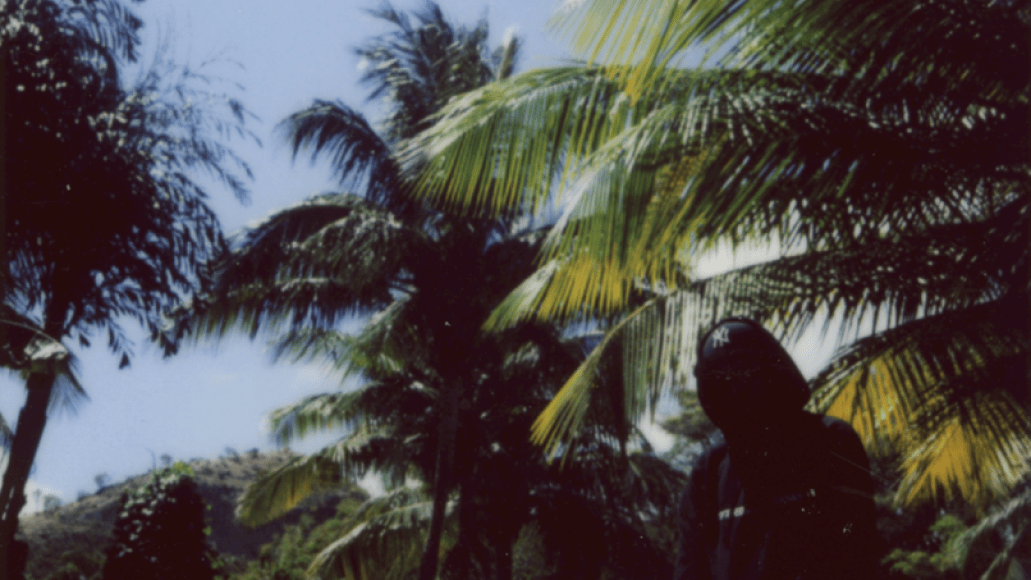