With frontman Robert Pollard leading the way, Guided by Voices added three more albums to their massive catalog last year, including December’s Styles We Paid For. Pollard is looking to carry that non-stop momentum into 2021 with the announcement of a new side-project, as Rolling Stone reports.

Dubbed Cub Scout Bowling Pins, the group is prepping to drop its first-ever EP, Heaven Beats Iowa, on January 22nd through Guided by Voices Inc. The forthcoming collection consists of six songs, including a title track that serves as the lead single.

While not much is known about the other personnel behind Cub Scout Bowling Pins, it’s clear Pollard is in control. The 63-year-old handles vocals throughout “Heaven Beats Iowa”, a tune that heartily channels ’60s-era pop-rock. Go retro with Pollard down below, and then peep the EP artwork and full tracklist.

GBV’s Styles We Paid For was preceded by Mirrored Aztec in July and February’s Surrender Your Poppy Field. 2020 also saw the band reissue a 25th anniversary edition of Alien Lanes. 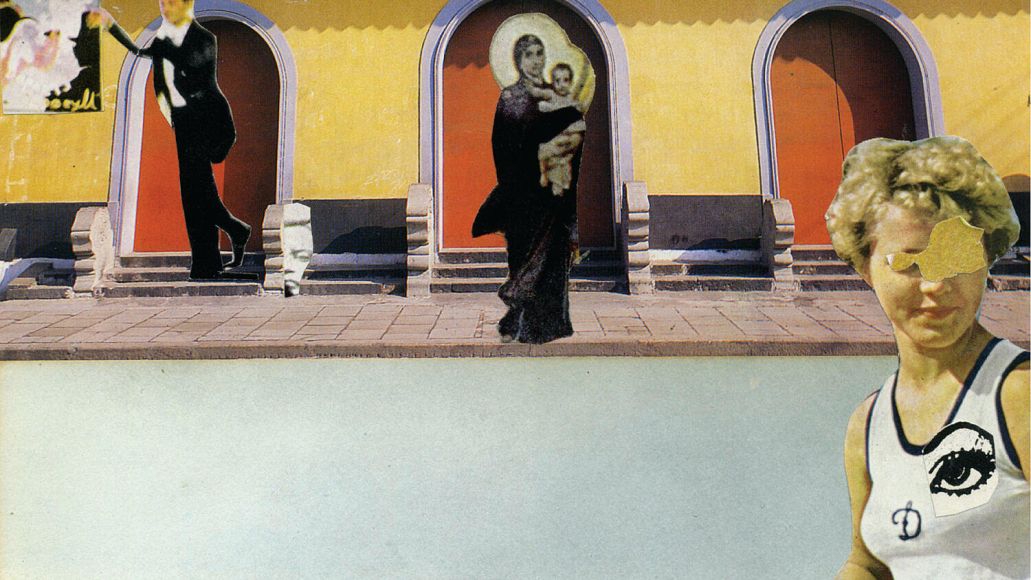