Gomez, who is of Mexican and Italian descent, revealed the news on Twitter on Wednesday. However, rumors of a forthcoming Spanish effort had actually surfaced earlier this month after multiple murals bearing her name were spotted around Mexico and Brazil.

A tracklist won’t be unveiled until the EP is available for pre-order tomorrow, but the project is expected to feature her recently released single “De Una Vez” (“At Once”) and a forthcoming one called “Baila Conmigo” (“Dance with Me”) that’s due out this Friday, January 29th.

Revelación follows Gomez’s third solo album, Rare, from 2020. She was recently cast as gay mountaineering icon Silvia Vásquez-Lavado in the upcoming biopic In the Shadow of the Mountain. 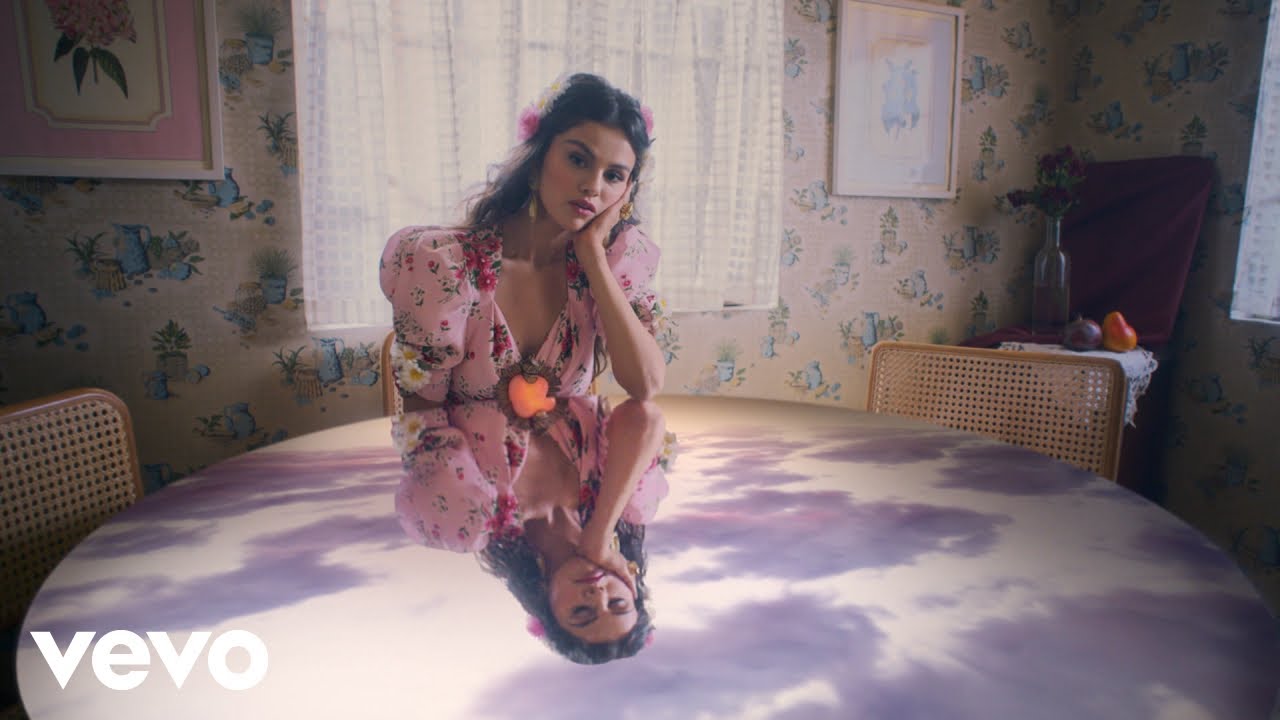