Steve Brown, a veteran record producer known for his work with Manic Street Preachers, The Cult, and Wham!, has died at the age of 62.

Brown’s first major credit came in 1977 when he engineered The Boomtown Rats’ album Born to Burn. In the 1980s, he took on the role of producer for B-Movie’s 1982 Nowhere Girl 12-inch; Wham!’s 1983 debut album, Fantastic; and The Cult’s sophomore album, 1985’s Love. He also briefly worked with The Cult on their follow-up record, then titled Peace, but the band ultimately scrapped the recordings and instead enlisted Rick Rubin.

“We are deeply saddened to hear of the passing of legendary producer Steve Brown,” The Cult wrote in a tweet. “He was hugely influential in The Cult’s evolution and shall forever been entwined in our DNA our deepest condolences to Steve’s family our hearts are with you.”

In their own tribute post, Manic Street Preachers wrote, “So very sad to hear of the passing of Steve Brown we had so much fun working with him. He taught us so much-so many memories and stories-Motorcycle Emptiness was his masterpiece with us but he produced many more-love and thoughts with his family and friends.”

Editor’s Note: An earlier version of this article incorrectly stated that Brown produced albums for Elton John. That was actually Stephen Brown. We apologize for the error. 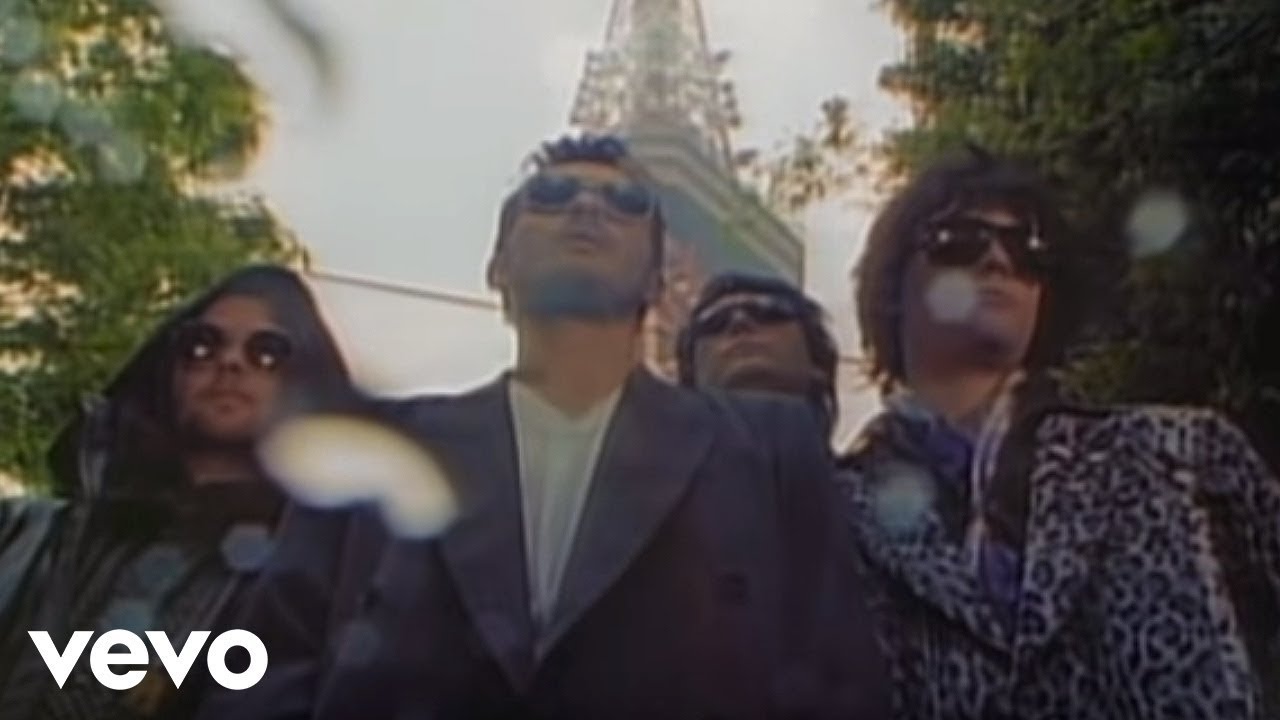 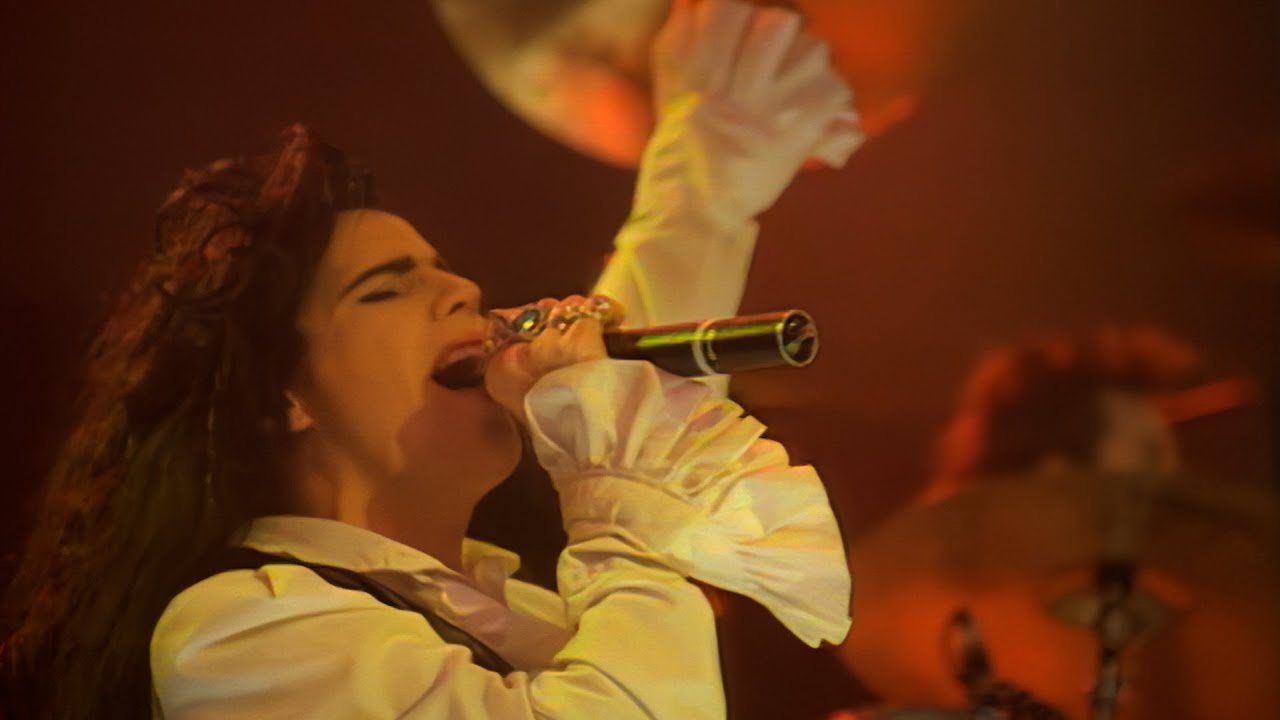 R.I.P. Steve Brown, Producer for Manic Street Preachers and The Cult Dead at 62