Since her tumultuous departure from Crystal Castles back in 2014, Alice Glass has steadily worked to carve out a solo career for herself. She put out her first-ever EP two years later, followed by a handful of singles, a collaboration with Adult Swim, and even a spot on The Turning soundtrack alongside folks like Courtney Love and Mitski. Today, Glass begins a new chapter in her post-Crystal Castles era with the announcement of her debut solo album.

According to a statement, the as-yet-untitled full-length is expected to arrive later this year. In lieu of other specifics, Glass has let loose lead single “SUFFER AND SWALLOW”. The track is said to examine “the dichotomy of pain and beauty,” and it does so by alternating between harsh, blistering beats and fluid, almost angelic, vocals. Think of Grimes, but with way more goth aesthetics and a lot less Silicon Valley tech talk.

Stream “SUFFER AND SWALLOW” below via a stop-motion video from Lucas David.

While you wait for more album details, revisit Glass’ “NIGHTMARES” song from Summer 2020, as well as her Turning OST contribution, “Sleep It Off”. 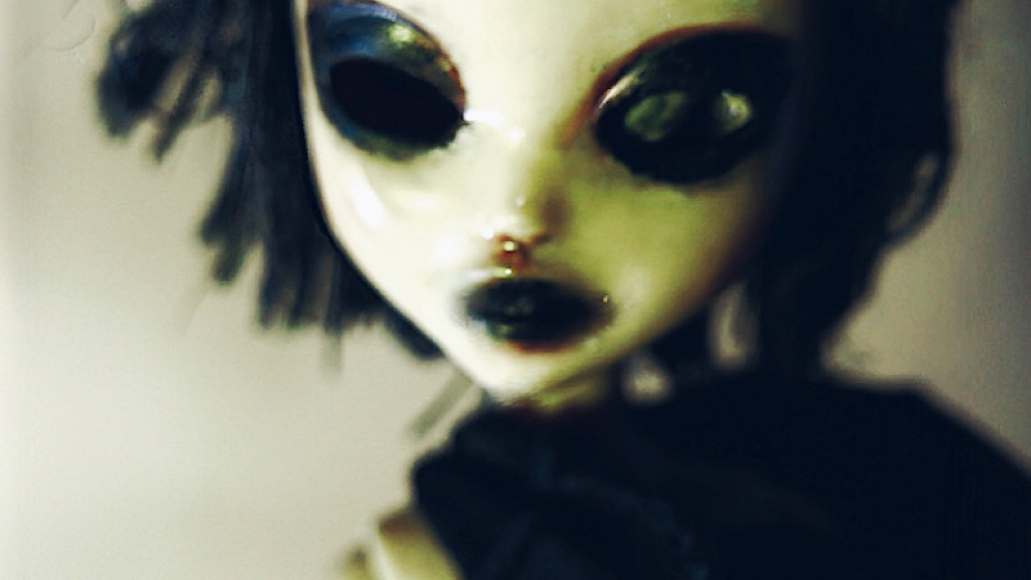