Foo Fighters are just weeks away from unleashing their new studio album, Medicine at Midnight. Following lead single “Shame Shame” and New Year’s Day release of “No Son of Mine”, the rock titans are now sharing a third preview track in “Waiting On A War”.

According to a statement from Dave Grohl, the song is inspired by a conversation he had with his 11-year-old daughter, Harper. “Last fall, as I was driving my daughter to school, she turned to me and asked, ‘Daddy, is there going to be a war?’ My heart sank as I realized that she was now living under the same dark cloud that I had felt 40 years ago.”

“As a child growing up in the suburbs of Washington DC, I was always afraid of war,” Grohl said. “I had nightmares of missiles in the sky and soldiers in my backyard, most likely brought upon by the political tension of the early 1980’s and my proximity to the Nation’s Capitol. My youth was spent under the dark cloud of a hopeless future.”

“This song was written for my daughter, Harper, who deserves a future, just as every child does.”

Though Grohl wrote “Waiting On A War” last year, given the recent events at the US Capitol, the timing of the song’s release couldn’t be more appropriate. Check it out below, and tune in to tonight’s episode of Jimmy Kimmel Live, during which Foo Fighters will perform the song live for the first time.

Dave Grohl Hails Passing of $15 Billion Save Our Stages Act

Medicine at Midnight, the follow-up to 2017’s Concrete and Gold, is due out February 5th. In related news, today is Dave Grohl’s 52nd birthday. Happy birthday, Dave! 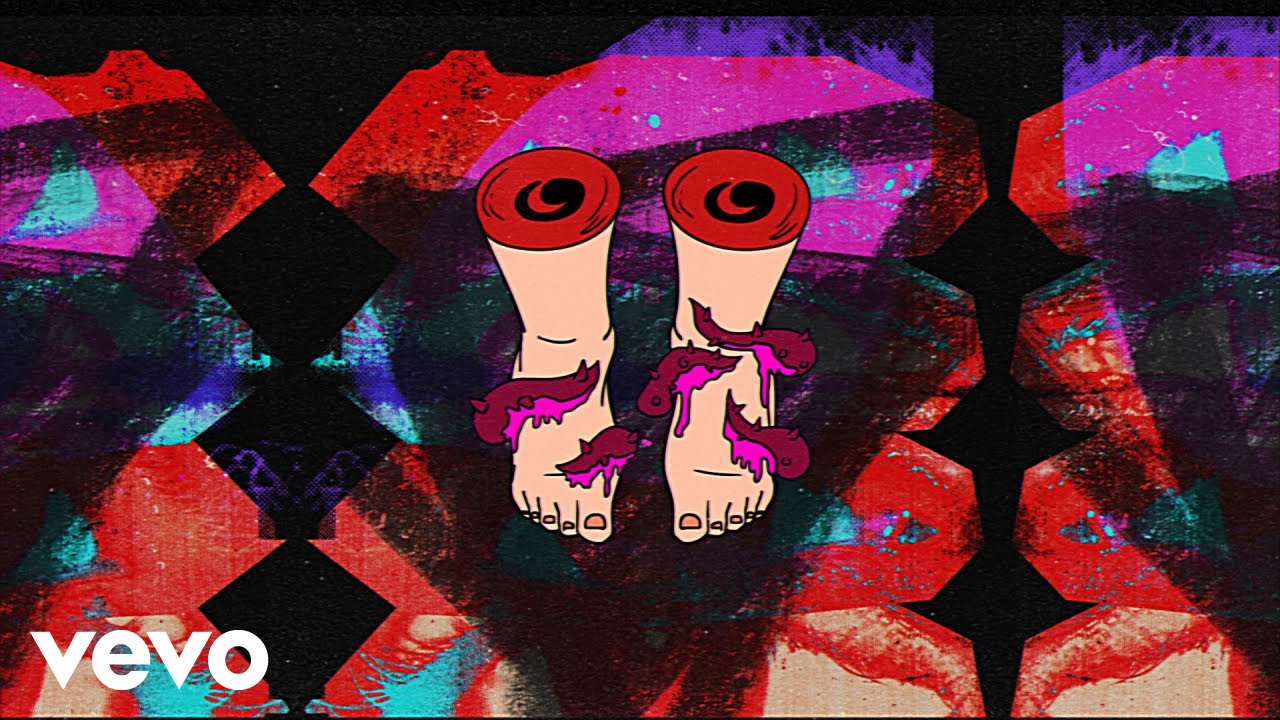 'Waiting On A War' out now. 🖤
Listen here: https://t.co/9uyPXIqYBd#MedicineAtMidnight pic.twitter.com/cVBn4H5oMW