As its title suggests, the new collection finds Grimes’ original Miss Anthropocene album — one of our faves of 2020 — reworked for the club atmosphere. The 11-track effort includes remixes from pop producer and longtime associate BloodPop (Lady Gaga, Justin Bieber) and hip-hop artist Channel Tres. The bulk of the project, however, comes courtesy of veteran dance music producers like Modeselektor and techno/tech-house purveyors Richie Hawtin, Tale of Us, and ANNA.

For those well acquainted with Miss Anthropocene, which folded in elements of “techno-pop” as well as aggressive industrial music, a remix record of this variety shouldn’t come as a big surprise. In fact, it just might be an indication of where her music is headed. 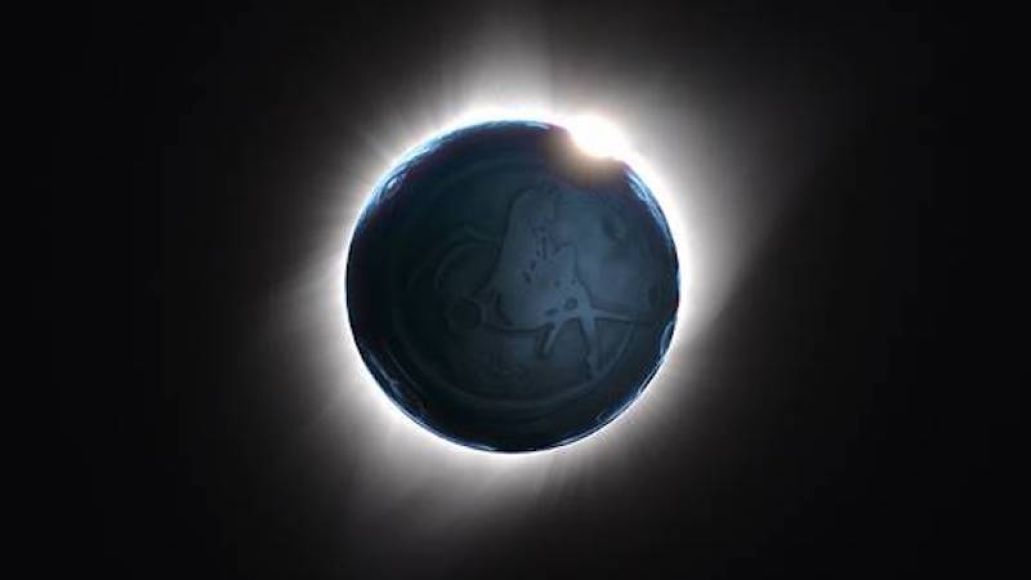