Open Mike Eagle has shared a new freestyle called “For DOOM”. It’s a tribute to the late MF DOOM, the legendary masked rapper whose death was made public last week. Stream it below.

“For DOOM” is a heartfelt mix of nostalgia and earnest praise. Over a beat by Illingsworth, the Anime artist spends two minutes rapping about the impact of DOOM’s music, the moment he heard the news of his passing, and the ways in which he raised the lyrical bar for hip-hop. OME also credits DOOM for the lifelong impact his visual aesthetics will have. “Fool you about to sell more masks than Dr. Fauci,” he raps. “I’m copping one off Etsy to rock it proudly.”

At one point in the freestyle, the Chicago-bred MC brings up how he idolized MF DOOM in both childhood and adulthood. That lifelong respect eventually led to a dream come true when OME joined DOOM on the Czarface Meets Metal Face cut “Phantoms”. The following year, he got the late rapper to do a guest feature on “Police Myself” for his Comedy Central series, too.

Open Mike Eagle on the Mental Scarring of Trauma

From his early days as a member of KMD to his solo career as MF DOOM, Daniel Dumile was an underground hip-hop star who spent his entire career covertly changing the game — all the way through 2020. In his final months, he reunited with Bishop Nehru on “Meathead” and partnered with BADBADNOTGOOD on “The Chocolate Conquistadors”. But come October 31st, he tragically passed away, surrounded by his wife and family. He was just 49 years old. 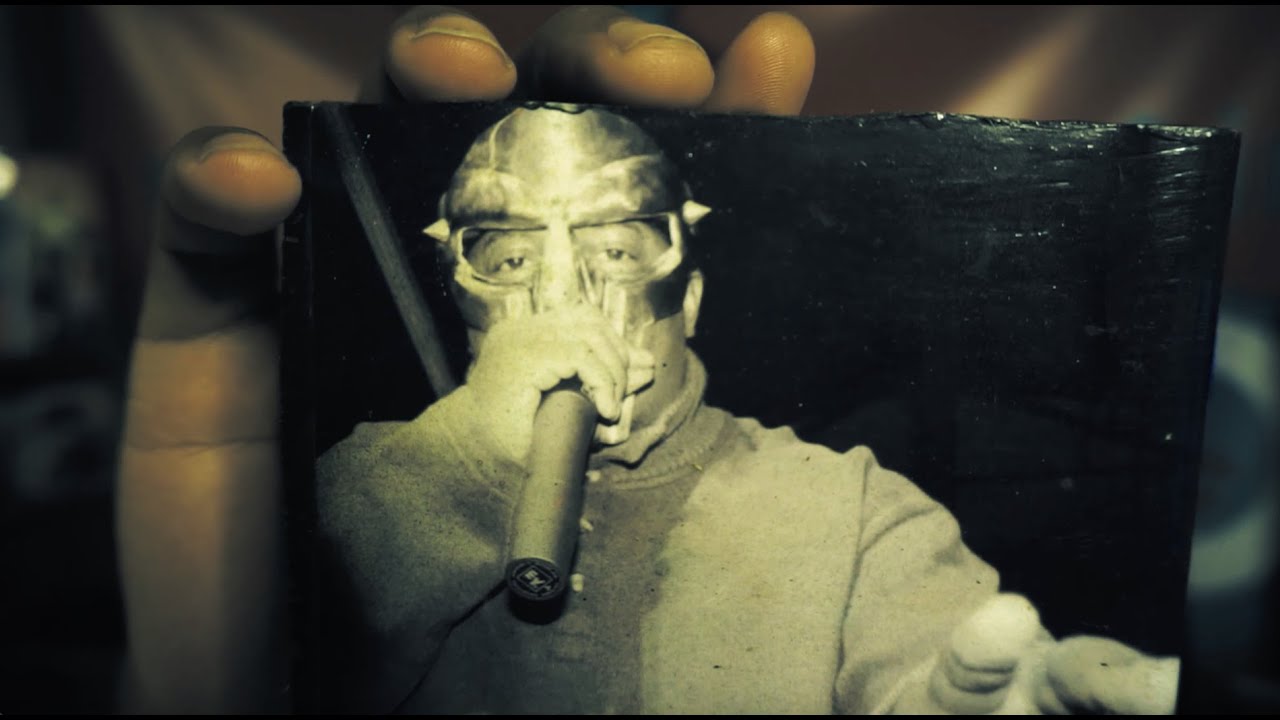