“I recently discovered the Karen Dalton version of ‘Reason To Believe’ for the first time,” Vagabon, a.k.a. Lætitia Tamko, noted in a statement. “I became obsessed and so a few days after discovering it, I was encouraged to record a cover of it in my garage.”

Vagabon and Barnett actually performed the song together live on Valentine’s Day 2020 at the Palace Theatre in Los Angeles, so having the Aussie songwriter appear on the official studio version just made sense. “It was fresh in our brains then so not long after the show, CB came over and we recorded her parts,” added Vagabon.

Having been a fan of both Vagabon and Dalton, Barnett described the joint release as “a dream.” She said, “They both have a voice that absolutely knocks the wind out of me. I really admire Laetitia and am constantly inspired by her songwriting, production, and our sporadic FaceTime chats.”

Vagabon on Finding Opportunity in Isolation

Check out their cover of “Reason to Believe” below, followed by its neat, vintage-looking artwork.

Last fall, Vagabon shared an alternate version of her 2019 single “Home Soon”, recorded for the Janelle Monáe-starring film Antebellum. She will livestream a performance via NoonChorus on January 29th; tickets can be found here.

As for Barnett, she recently popped up in a Jeff Tweedy music video and covered Gillian Welch with Phoebe Bridgers. Her last proper full-length was Tell Me How You Really Feel from way back in 2018. 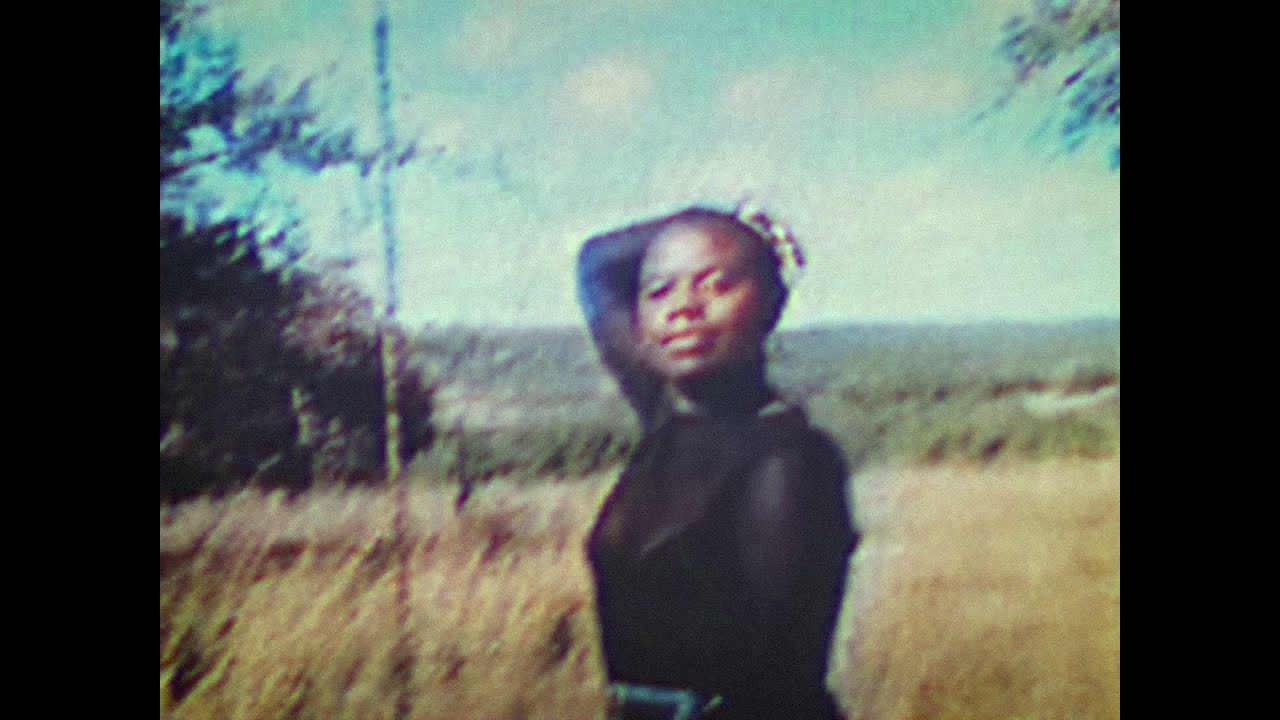 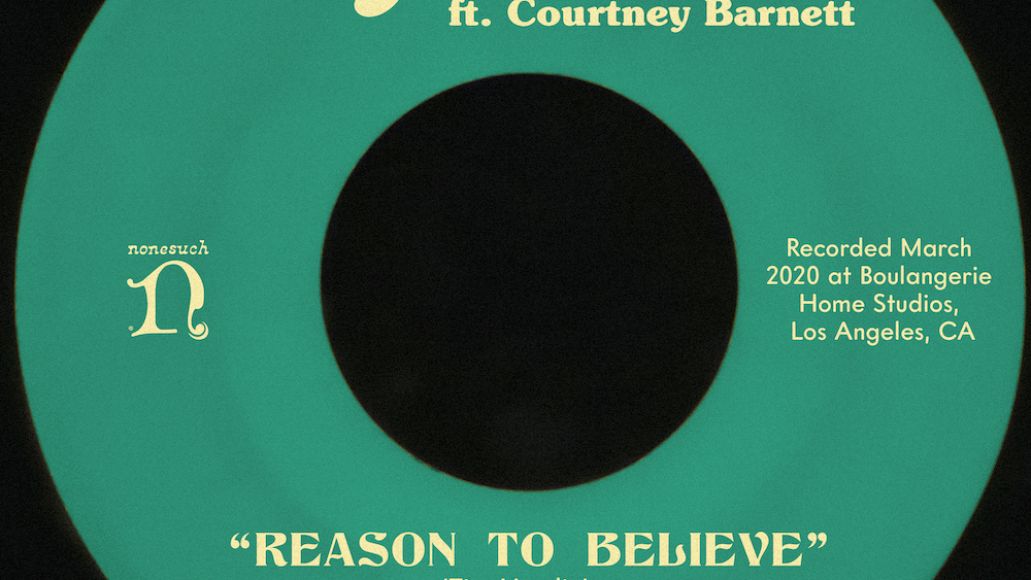 Vagabon and Courtney Barnett Team Up to Cover "Reason to Believe": Stream