The Griselda Records universe continues to grow, and with this expansion comes the collective’s first-ever feature film, Conflicted. Directed by AK Reed with a script from Deuce King, the upcoming “urban tale” depicts longtime label artist Benny the Butcher as a Buffalo gangster trying to get his life back on track after spending time behind bars. As to be expected, the movie comes with a soundtrack by a bunch of gold-tiered Griselda talent, including Westside Gunn, who appears on a new cut titled “The Hurt Business”.

Today’s offering features additional contributions from Smoke DZA and Wale, but the spotlight shines firmly on Westside and the gritty story he weaves. Painting a graphic scene of the vicious streets of Buffalo, he raps over an old-school production, “Blow his brains out, right off the handlebars… Walked up on him, pulled by gun out close, take that fucking chain off/ I need that money and that socks filled with bags of dope.”

“The Hurt Business” is clearly up and running, and you can stream it down below.

Conflicted the film is out January 15th and also stars Westside, Michael Rapaport, and J. Holiday. As for the soundtrack, that release drops this Friday, January 8th, and features Dave East, Lloyd Banks, Armani Caesar, and Body James, among others. It includes “3:30 in Houston”, Benny the Butcher’s first track since getting shot in Houston back in November.

For more Westside, make sure to revisit his Who Made the Sunshine, one of our Top 50 Albums of 2020. He also popped up on Benny the Butcher’s very good Burden of Proof record from October. 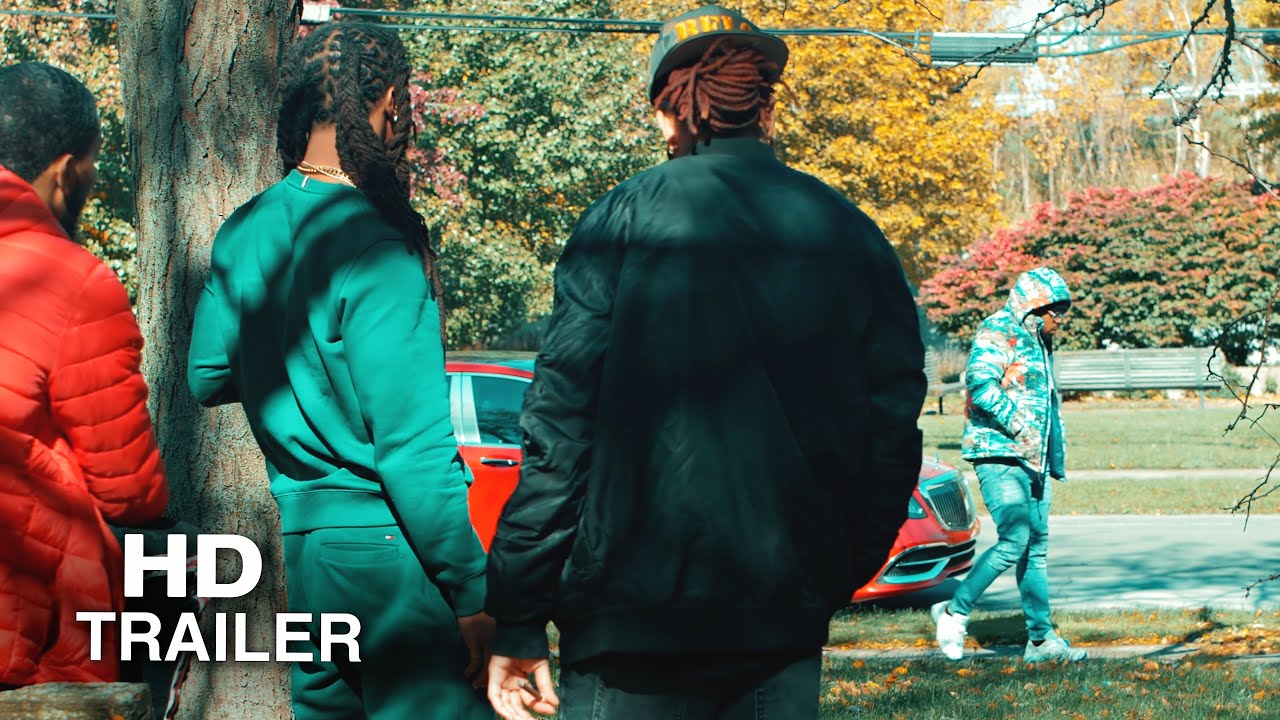 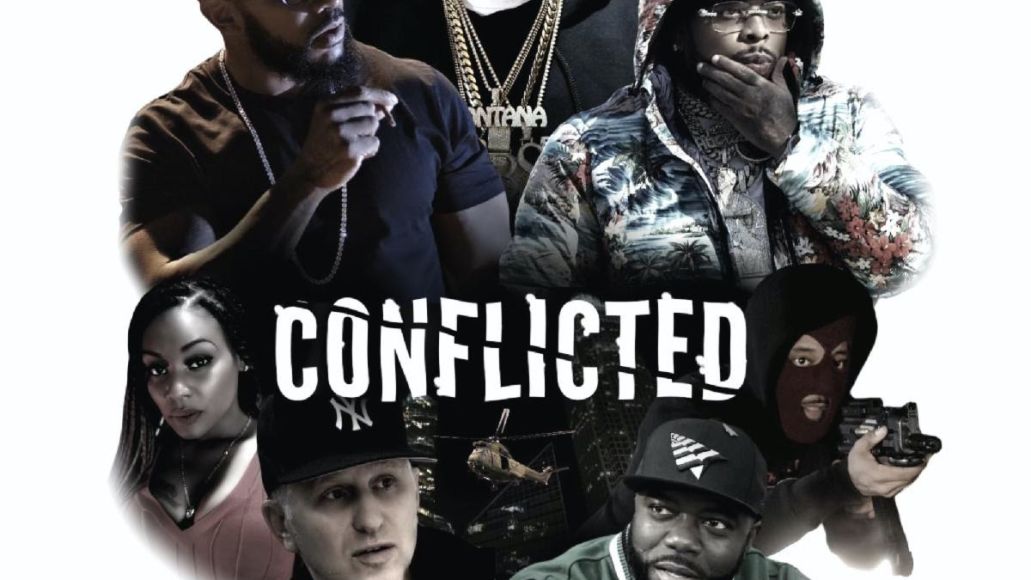