The Black Keys have unveiled a 10th anniversary deluxe edition of 2010’s Brothers. Stream it below via Apple Music or Spotify.

The Ohio duo’s sixth studio album took them from critical darlings to mainstream stars, spurred on by production from Mark Neill and Danger Mouse, as well as a pair of radio-friendly singles, “Tighten Up” and “Howlin’ For You”. The 10th anniversary reissue has been remastered, but fans who care less about audio fidelity than tunes will be most interested in the three new songs: “Chop and Change”, originally part of the Twilight Saga: Eclipse soundtrack, as well as the never before released tracks “Keep My Name Outta Your Mouth” and “Black Mud Part II”.

Brothers was the first album recorded at the legendary Muscle Shoals Sound Studio in Alabama in over thirty years. Once host to The Rolling Stones and Paul Simon, the facilities were in such a state of disrepair that Patrick Carney and Dan Auerbach had to haul in all of their own equipment. The experience was taxing, but it ultimately brought the rockers closer together and gave the album its title. As Carney said in a statement, “I was thinking about what the record meant to me—how Dan and I had gone through this shit that brothers go through where you don’t get along, but then you do get along and realize it’s an unconditional love.”

The deluxe edition of Brothers is available on CD, two vinyls discs,  or spread across nine limited-edition 7″ singles. You can purchase them here.

The Black Keys aren’t the only ones looking backwards. Earlier this year, NPR unlocked the 9:30 Club archive which featured a 2006 performance by the duo. Besides that, Auerbach has been busy producing for Marcus King, among others, and his work netted him a nomination for a 2021 Grammy Award in the Producer of the Year, Non-Classical category. 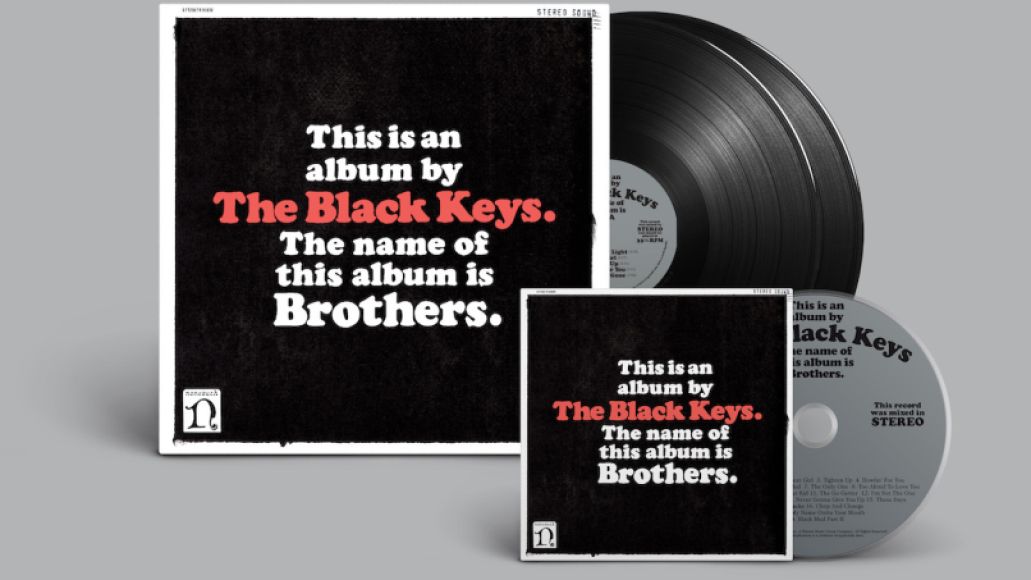 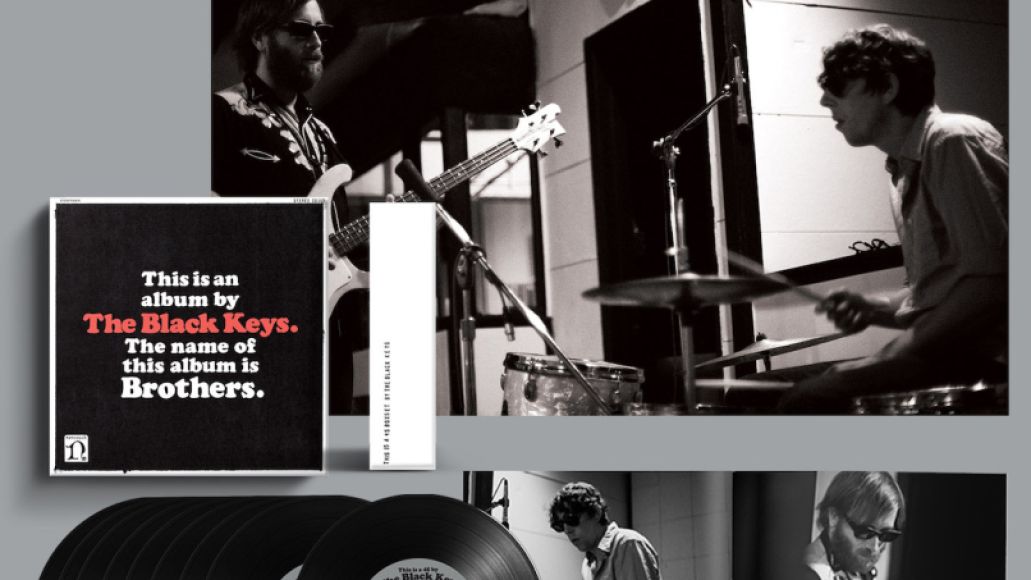