“Tonic Immobility could just be something in the air we’re feeling,” said Denison in a press release. “It’s been a rough year between the pandemic and everything else. A lot of people feel somewhat powerless and stuck as they’re not able to make a move without second guessing themselves or worrying about the outcomes.”

He continued, “For as much as the record possibly reflects that, it’s also an escape from the realities of the world. We’re not wallowing in negativity or getting political. For me, rock has always been an alternate reality to everything else. I feel like this is yet another example.”

“Business Casual” features Patton talk-singing over a bass-heavy verse before launching into a scream for the guitar-driven chorus. Denison describes the song as “a mocking look at the life of work in America.”

Check out “Business Casual” below, followed by the album artwork and tracklist. Pre-order Tonic Immobility via Ipecac Recordings or Amazon. 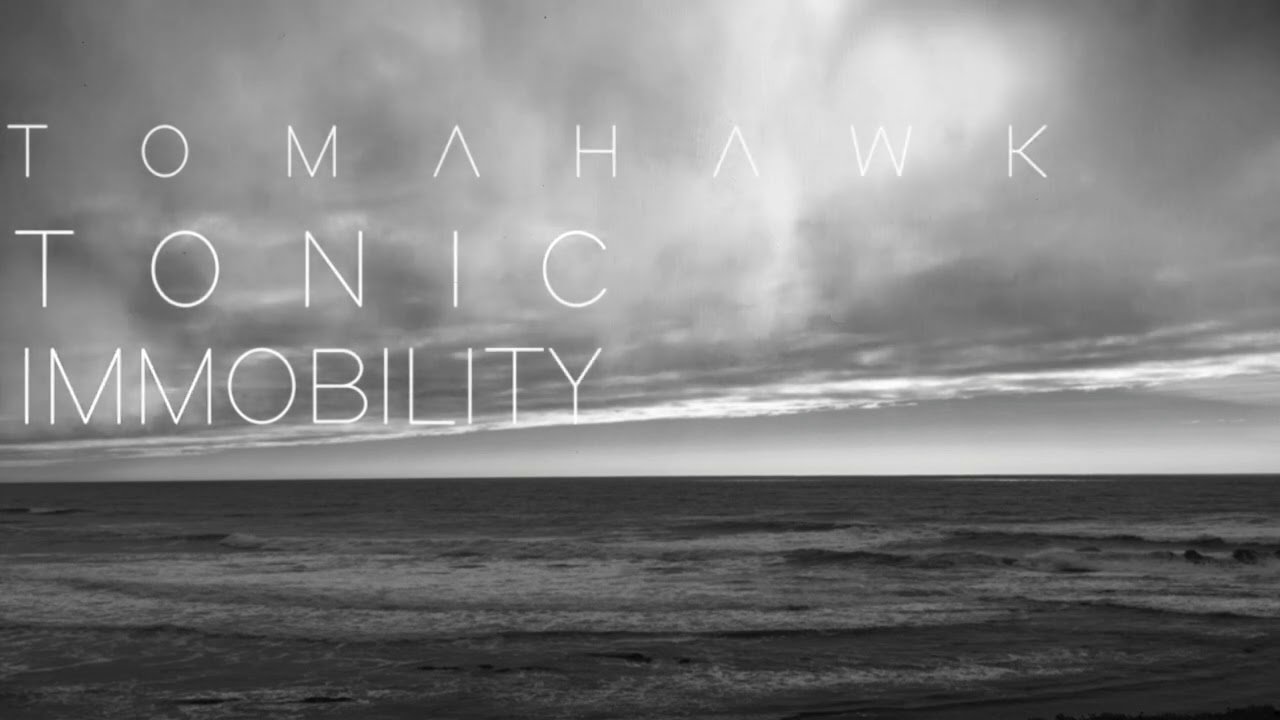 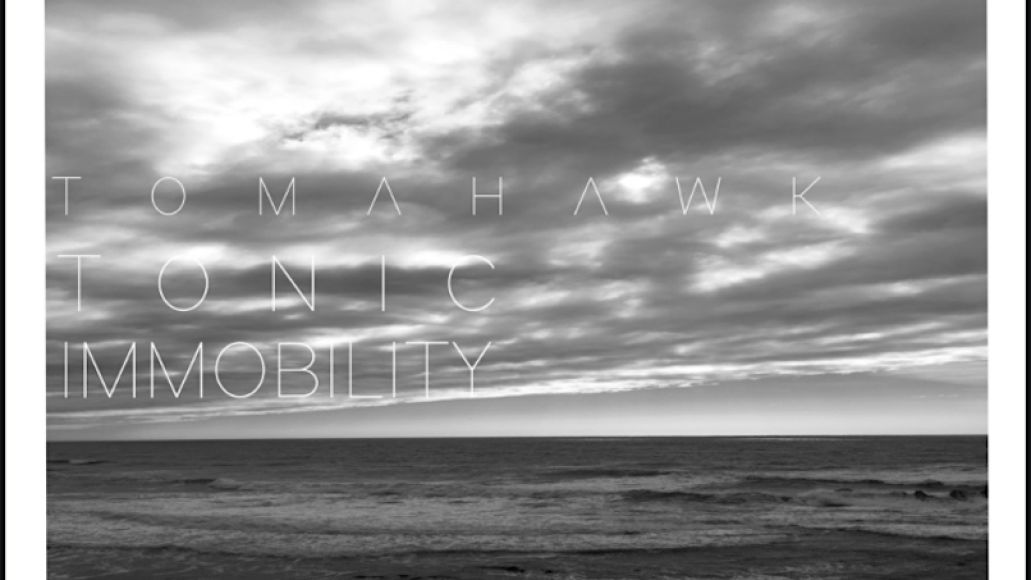