Last night’s episode of Jimmy Kimmel Live was a musical hullabaloo. Not only did Dua Lipa Zoom in for her first late night interview of 2021, but Local Natives and Sharon Van Etten teamed up for a picturesque performance of their new collaboration “Lemon”.

Before the music started, the Future Nostalgia star spoke with Kimmel her recent stint guest-hosting for Kimmel, her six Grammy nominations, pregnancy rumors, and much more.

Following that chat, Local Natives played “Lemon”, the lead single from their 2020 EP Sour Lemon. The song was written collaboratively with Van Etten, and fortunately the whole gang was able to get together outside to play through the gorgeous ballad in unison. Check out the performance below.

Last year, Future Nostalgia was named our fifth favorite album of 2020, and her big single “Levitating” is part of the Biden-Harris playlist for Wednesday’s inauguration. In addition to her Local Natives collaboration, Van Etten released a song called “Let Go”, a 2015 B-side, and two Christmas tunes in 2020.

Earlier this month, Local Natives frontman Taylor Rice joined Dr. Mike on an episode of Going There to talk about anxiety, depression, and the misery of the pandemic. Take a listen below. 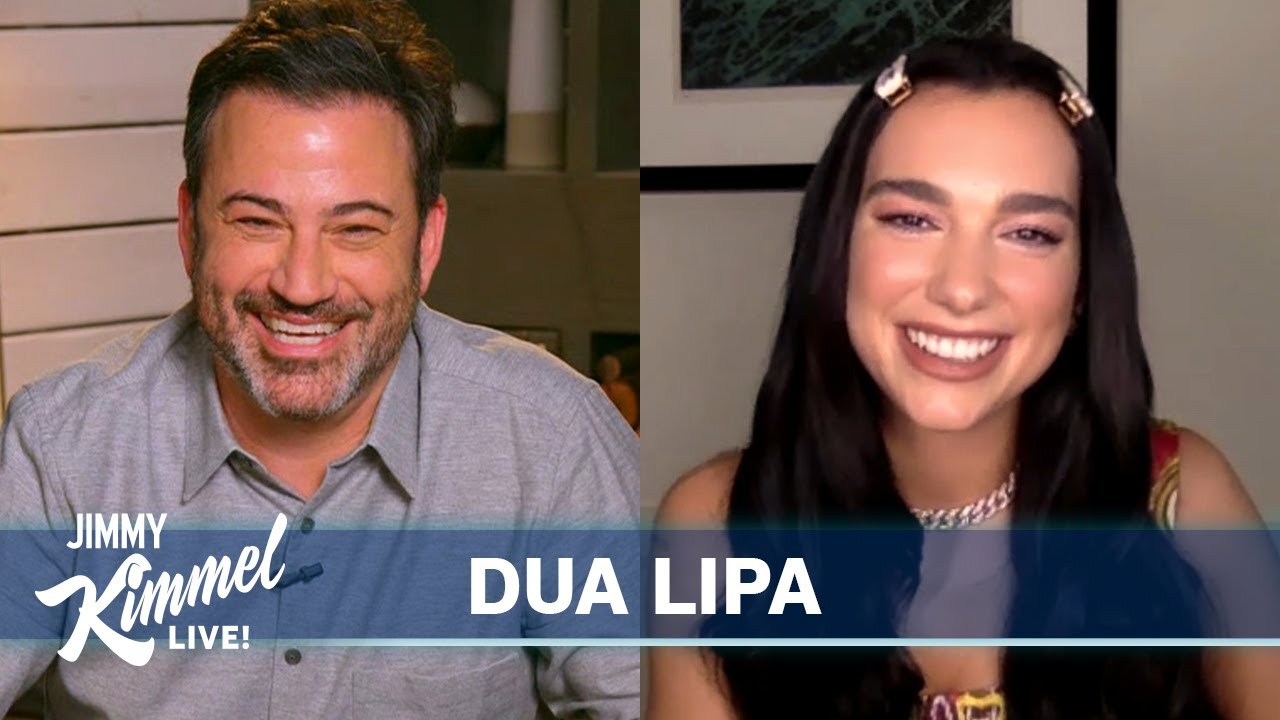