Back in September, Sharon Van Etten put her own spin on the Nine Inch Nails classic “Hurt”. The track was recorded for “Songs That Found Me at The Right Time”, a campaign launched by mental health organization Sounds of Saving. For the series’ latest installment, Alicia Bognanno, a.k.a. Bully, has covered one of her heroes: PJ Harvey.

Bognanno has specifically tackled “Dry”, from Harvey’s acclaimed album Rid of Me. Although a minimal take with nothing but a guitar accompaniment, her rendition still packs a palpable rawness and emotion — not unlike her own past Bully LPs. Bognanno is also well acquainted with Harvey’s 1993 album, as she previously reworked another one of its tracks, “Snake”, during Sub Pop’s 30th anniversary festival in 2018.

Along with the “Dry” cover performance, Bognanno participated in a video Q&A about her struggles with Bipolar 2 disorder. ““A lot of musicians, like myself, are sober and dealing with mental health. I think it’s 85% of artists, or something, struggle with mental health,” she said. “I have a link on my fridge for a suicide prevention hotline because you never know when people are going to need that. And people aren’t really vocal about it, so that should be readily available at all times.”

“I mean, that’s one of the most difficult things for people to talk about and I know for me, this isn’t realistic for everybody, but my dog that I’ve had for 11 years — I have another one now — but having her as a therapy dog has changed my life. Now, she’s a certified emotional support dog but when I got her, she wasn’t. She has been a reason to get to the next day on a number of different occasions.”

Watch it all down below (scroll to 4:58 for “Dry”). The most recent Bully album, Sugaregg, dropped last August. Coincidentally, that same month saw Harvey reissue Rid of Me on vinyl for the first time since its initial release. 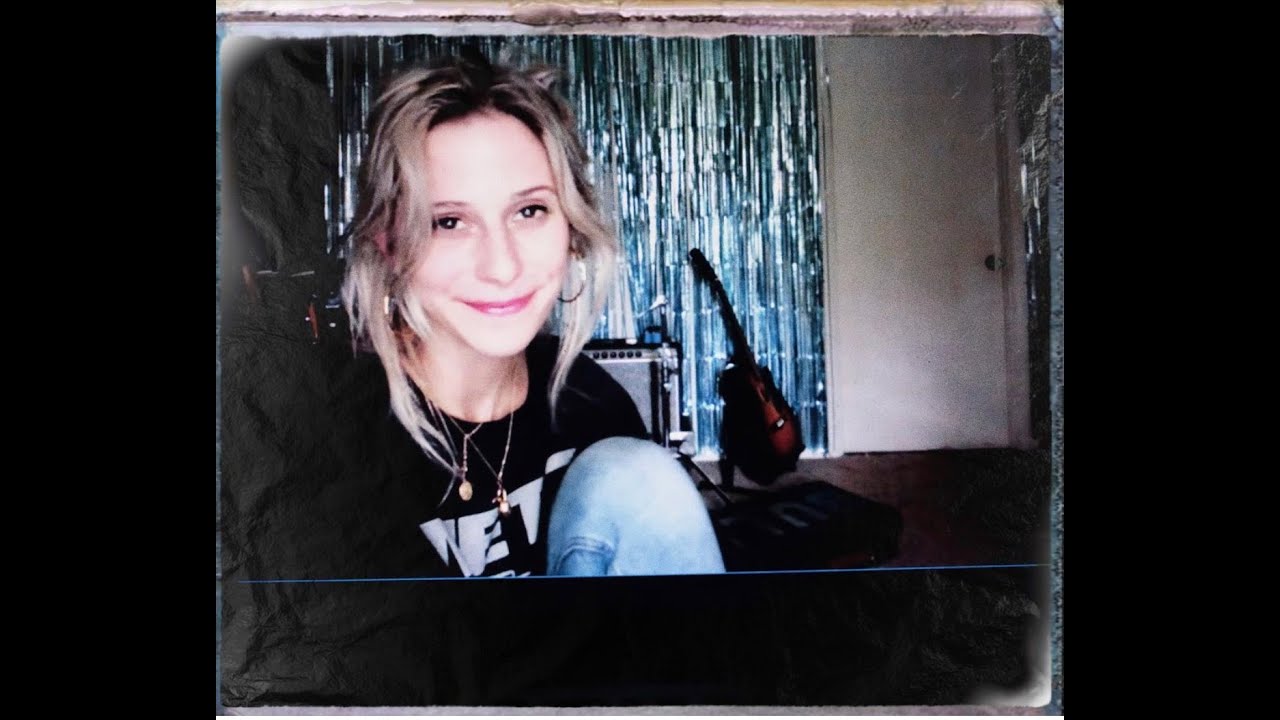 Bognanno also spoke about living with bipolar disorder during a recent appearance on Going There with Dr. Mike. Take a listen below.