In our Track by Track feature, musicians take us inside each track on their latest album. Here, our February Artist of the Month Claud peels back the covers on their Super Monster LP.

After months of anticipation, Claud finally returns today with the release of their debut album, Super Monster. The first full-length from our February Artist of the Month is streaming below via Apple Music and Spotify, followed by a complete Track by Track dissection.

Speaking to Consequence of Sound about putting the album together, Claud recalled what it was like to first hear their music playing over Electric Lady Studios’ speakers:

“As soon as I got in there, I played ‘Wish You Were Gay’ on the monitors, because it was my first time hearing my music in a room like that or on monitors and speakers as pristine as those. So, I sort of played like every song I’ve ever released to make sure it sounded okay. Then, on top of it, to hear all these other songs from my album that I had only ever heard in headphones and bedroom monitors in that room was so special. And, it really, really pushed me to think more about production and size of rooms I want to perform these songs in. And, yeah, just the stuff hanging on the wall. It was really crazy. I was so excited. When I found out we needed to rent a studio to mix my record, I was like: I will wait a year if I have to. I want to do it at Electric Lady.”

Early singles from the effort include “Soft Spot”, “Gold”, “Cuff Your Jeans”, and “Guard Down”. Take a listen to the full thing below, and read Claud’s in depth Track by Track breakdown shortly thereafter.

For more of Claud, check out Shelly, their supergroup with Clairo, Josh Mehling, and Noa Frances Getzug.

“Overnight”:
“Overnight” felt like a lighthearted way to start my album — it’s a song celebrating love and falling for someone really quickly (which is something I do often).

“Gold”:
This one is kind of a roast! It was me being like, “You’re not treating me right, this is getting old, I’m done.” I didn’t feel the need to sugar coat it, the lyrics just get straight to the point.

“Soft Spot”:
…Sigh. I have a soft spot for lots of people, places, and things. This song is about knowing I can’t be with this one specific person, but my feelings won’t go away… I still hope I run into them, or they randomly text me about something, etc. It’s just me romanticizing what I can’t have and being like “but what if…”

“In or In-Between”:
“In or In-Between” was me trying to be really sexy. I wrote it last summer when I was going out a lot and kept running into this one person I was crushing on pretty hard. They always seemed so caught up and busy, and I wanted so badly to just be a part of their commotion and tell them how I felt. So I wrote the song basically being like, “Hey, slow down, take a look around, notice me. I’ve been here the entire time.” 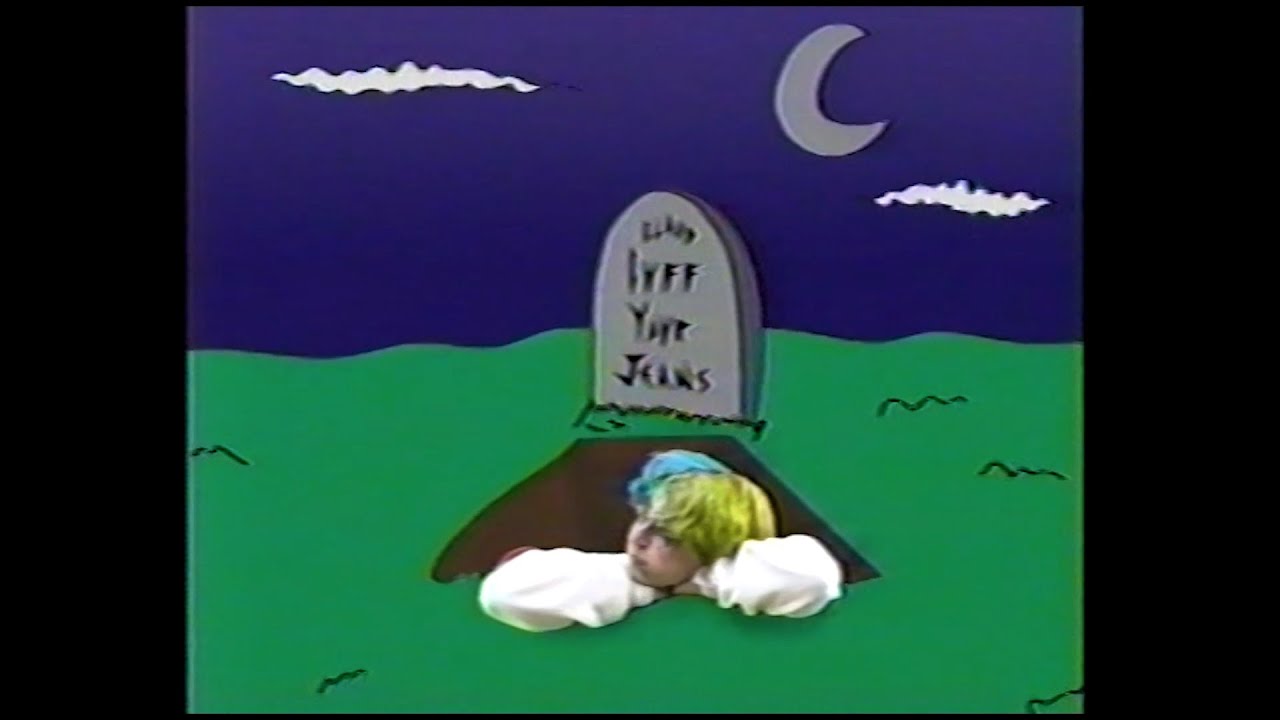 “Cuff Your Jeans”:
“Cuff Your Jeans” is yearning. This song is about really missing a friend. I just wanted them to borrow a few bucks and come visit me, even though I know it’s never that easy.

“Ana”:
“Ana” is character writing, and it’s also one of the only ballads on the album. I wrote it last winter with Jake Portrait from Unknown Mortal Orchestra. I imagined myself as this really noble and honest man who feels like he needs to go find himself. In doing that, he has to leave behind the love of his life, Ana. The entire song is dialect from a phone call where the man explains to Ana how if he doesn’t work on himself then he never even deserved to be with her in the first place. That same week we wrote the song, Jake introduced me to Nick Hakim. He has the loveliest and saddest voice I’ve ever heard, so I asked him to add harmonies and background vocals to the song. Once he did, the song felt finished.

“Guard Down”:
I have the hardest time opening up and letting my guard down. When I wrote this song, I had just found out somebody I had feelings for started seeing someone else and my immediate emotional response was to convince myself I didn’t care, even though I really did. The verses and chorus sort of make fun of how I keep myself closed off, but my rap towards the end of the song is a super honest stream of consciousness. 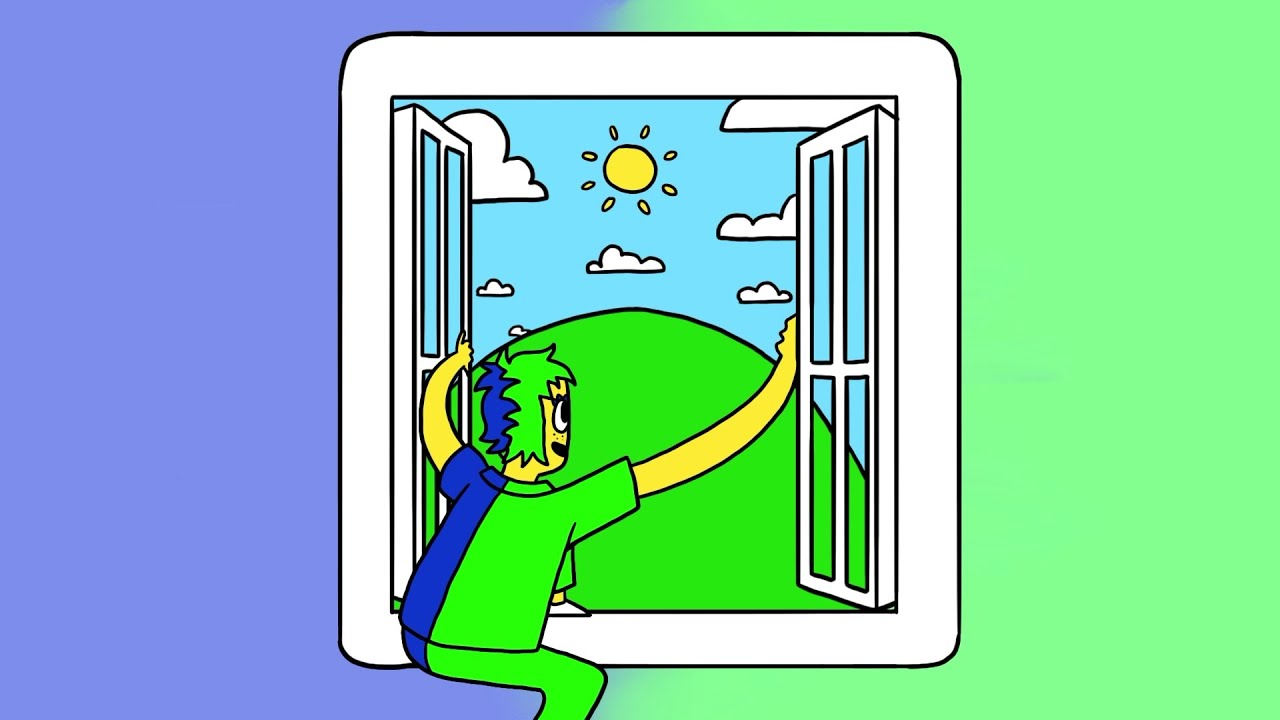 “This Town”:
This track is about having that instinct to just run away whenever things get sticky.

“Jordan”:
This one is about a few different things. It initially started as a letter to Michael Jordan who had a house in my hometown growing up. You couldn’t see the house from the street, just the gate, and it always felt really private and unattainable. The first lyrics are, “Jordan, it’s July in this city again/ I’m spending my time with the same friends/ How do I reach you?” Don’t get it confused though, this is not me confessing my love to Michael Jordan. The lyrics quickly spiraled into a song about a different person who felt like an unachievable and unrequited love. Someone who made me fall small and not good enough.

“That’s Mr. Bitch to You”:
In my opinion, “bitch” is one of the most derogatory and demeaning things a man can call someone of a marginalized gender. One time, when someone called me a bitch, my immediate response word for word was, “That’s Mr. Bitch to you!” Melanie Faye added some really bad ass electric guitar on at the end. This song is just a big f you to the patriarchy. 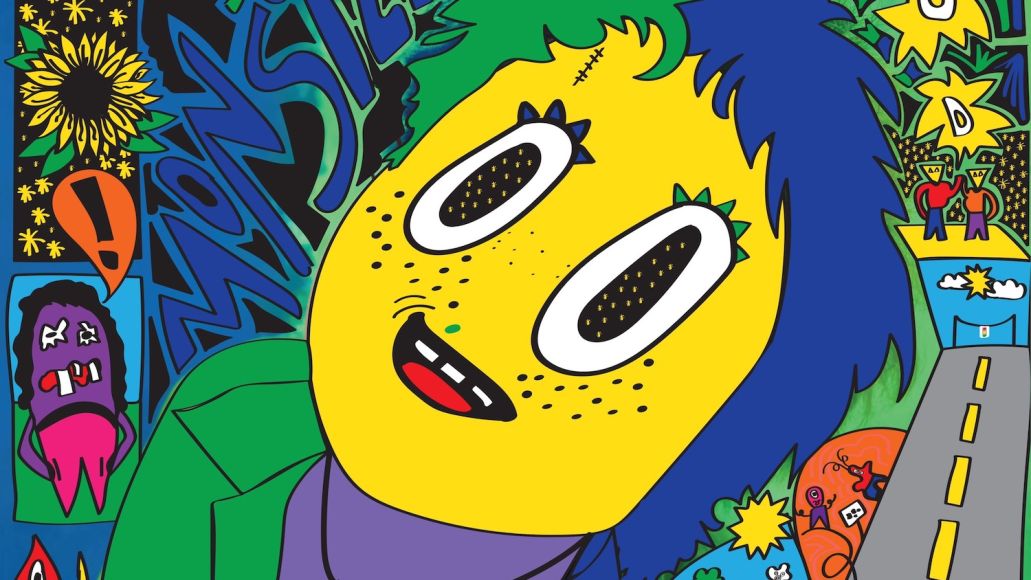 “Pepsi”:
When I look back on the whole situation that “Pepsi” is about, I sorta laugh at myself for letting someone so heartless make me feel so lousy. And I was so polite in my lyrics too, literally apologizing for my feelings. Nobody should ever make you feel bad about what’s in your heart.

“Rocks at Your Window”:
I wrote and recorded this song in a few hours on my bedroom floor. It’s kind of a love letter: Dear friend that I have a crush on, you complain to me all day about how badly this boy is treating you but you don’t even notice that I’m right here wearing my heart on my sleeve. And we both know at the end of the day, when he made you feel sad and lonely, I’ll be the one that’s there throwing rocks at your window.

“Falling with the Rain”:
I originally wrote “Falling with the Rain” when I had just found out my mom needed open-heart surgery. The procedure was extremely high risk and I was so scared for her. I fell into a funk and grew distant from most people in my life. I knew deep down that it was going to be ok, and it was. She’s doing really well now, and I think that’s because we all kept such an optimistic mindset. This summer when I was stranded in suburbia, I started a band virtually with three of my friends. We’re called Shelly. I sent them the song and they made it perfect. Claire Cottrill added guitar, Noa Getzug added drums, and Josh Mehling produced it. After we finished it, I imagined myself closing every show with this song just because it feels like the ending credits to a coming of age movie. The sentiment is like, I know sometimes I get sad but if you just give me some time I’ll bounce back and it will all be okay in the end.