Before becoming the legendary bassist of Guns N’ Roses, Duff McKagan played guitar in a Seattle punk band called The Living. Now, The Living are unearthing their never-before-released 1982 debut recording, consisting of seven songs — including the just-released “Two Generation Stand”.

The collection, titled The Living: 1982, will arrive April 16th via Loosegroove Records, co-owned by Pearl Jam guitarist Stone Gossard. McKagan was 17 years old at the time, with the band rounded out by singer John Conte, bassist Todd Fleischman, and drummer Greg Gilmore.

The first single, “Two Generation Stand”, has a UK punk vibe, and features lyrics like, “Your generation it won’t last, yeah I said it ain’t gonna last/ F**k off, you’re just too old, your sad story is left untold.”

The recordings were unearthed by drummer Gilmore, who went on to play in the seminal Seattle band Mother Love Bone alongside future Pearl Jam members Gossard and Jeff Ament, as well as late singer Andrew Wood.

“The Living was the beginning of all things Seattle for me — a turning point in my life,” remarked Gilmore. “I joined a band and a community. These guys are still my brothers. I’ve cherished these recordings since the days we made them. This record is a fantastic document of a loaded moment. I love it.”

The seven songs on The Living: 1982 were penned by McKagan, who commented that he once wondered about the band’s music, “Would this even ever get out of our basement?” He added, “We had something magical then, and it was ours, so who gives a f**k!”

Duff McKagan Guests on Lily Cornell’s Mental Health Series: I Was Drinking a “Full Gallon of Vodka a Day”

While the band didn’t last very long, they did open for legendary Canadian hardcore punk band D.O.A. in Seattle and Vancouver.

The album will be available digitally, as well as three vinyl variants: white, canary yellow and translucent ruby. Pre-orders are available here.

Check out the song “Two Generation Stand” below, followed by the album cover and tracklist. 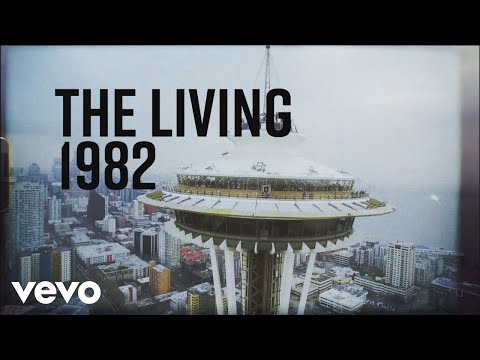 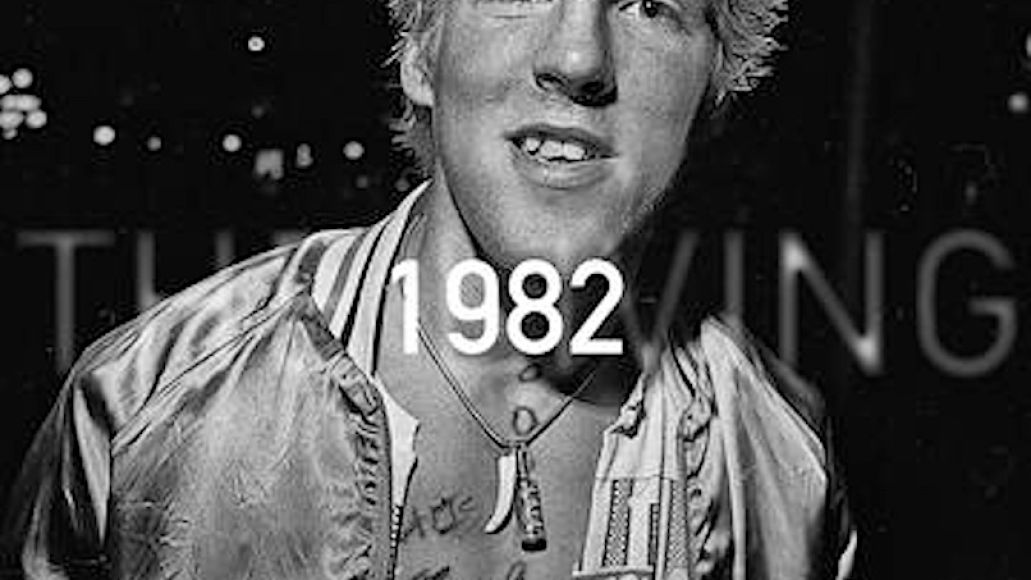