In our new music feature Origins, artists are tasked with letting fans behind the curtain of their latest single. Today, The Aubreys reveal how they found “Sand in My Bed”.

Celebrities, they’re just like us — even in a pandemic. Plans put on hold, friends kept at a digital distance, milestones left uncelebrated, things we’ve all experienced over the last year regardless of our notoriety. Finn Wolfhard’s summer 2020 should have been spent promoting Ghostbusters: Afterlife, reveling in his high school graduation, or jamming with drummer Malcolm Craig in their new project The Aubreys.

The band had only been around for a few months following the dissolution of Calpurnia in the fall of 2019. They’d released their debut Soda & Pie EP in March, and then like the rest of us, found themselves largely inside. Wolfhard and Craig were restricted to collaborating online, unable even to have their first post-high school parties. As the hours of beach season ticked away, the duo longed for the sand. But because it was that dumpster fire of a year, wouldn’t it be fitting to finally get to the sun only to get burned?

That was the inspiration for The Aubrey’s latest single, “Sand in My Bed”. Following September’s “Smoke Bomb” and their January collaboration with Lunar Vacation “No Offerings”, the new track is a surfy ode to the summer that wasn’t. “Wash off the sand before you get into my bed,” sings Wolfhard. “One day I will wake to a world that I will dread.”

Luna Vacation also make a cameo in the outro, and while Adam Thien and Joe Keery (Steve Harrington himself) handled mixing, and Heba Khadry produced. Take a listen to The Aubreys’ “Sand in My Bed” below, followed by Wolfhard’s Origins of the song. 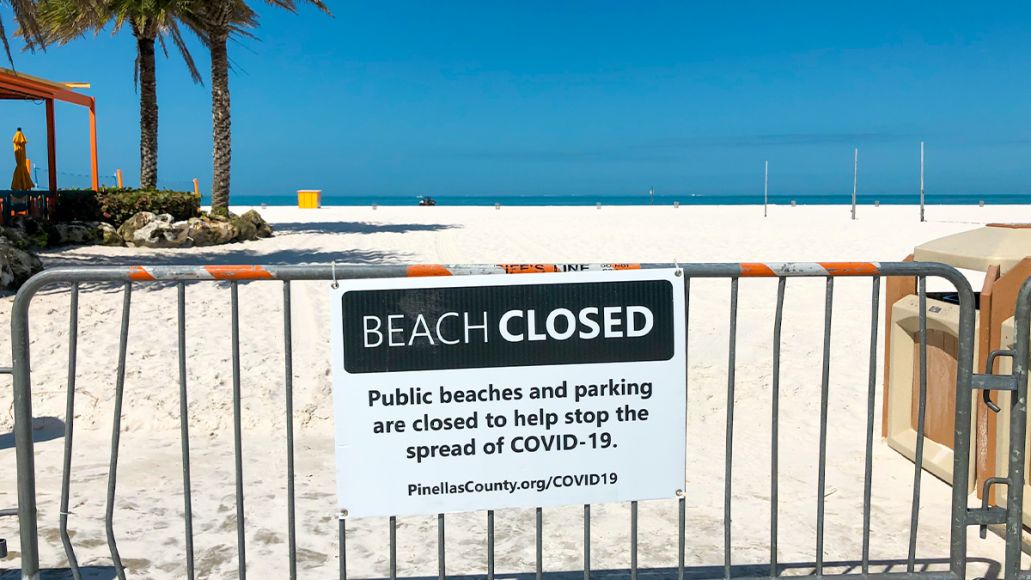 The song was inspired by the realization that we hit had the end of summer, but that we hadn’t really had much of one because of Covid. We were apart from our friends for the most part, not collaborating other than over the internet, and we also had both just graduated. So much should have happened, but there wasn’t much we could do, and the idea was — we’re running out of time. We finally get to water — and our payoff is a ferocious sunburn. 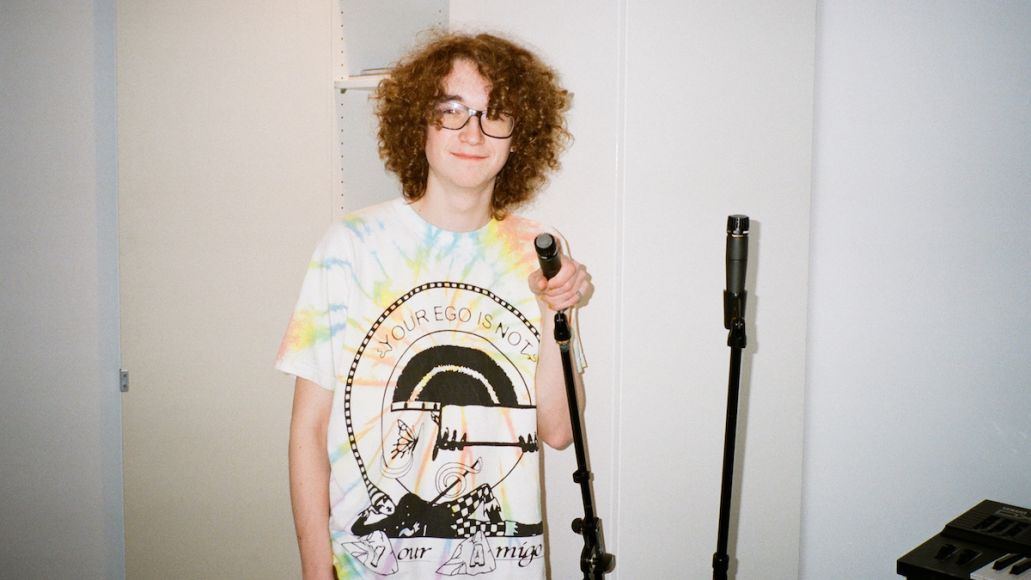 Malcolm Craig and the Yamaha Dx7, photo via artist

The Yamaha Dx7 that we used helps set the tone of the song. Malcolm picked it up at a shop by his house and it has amazing sound patches that we really love. When I go to jam in his basement, it’s the first thing that I jump on. 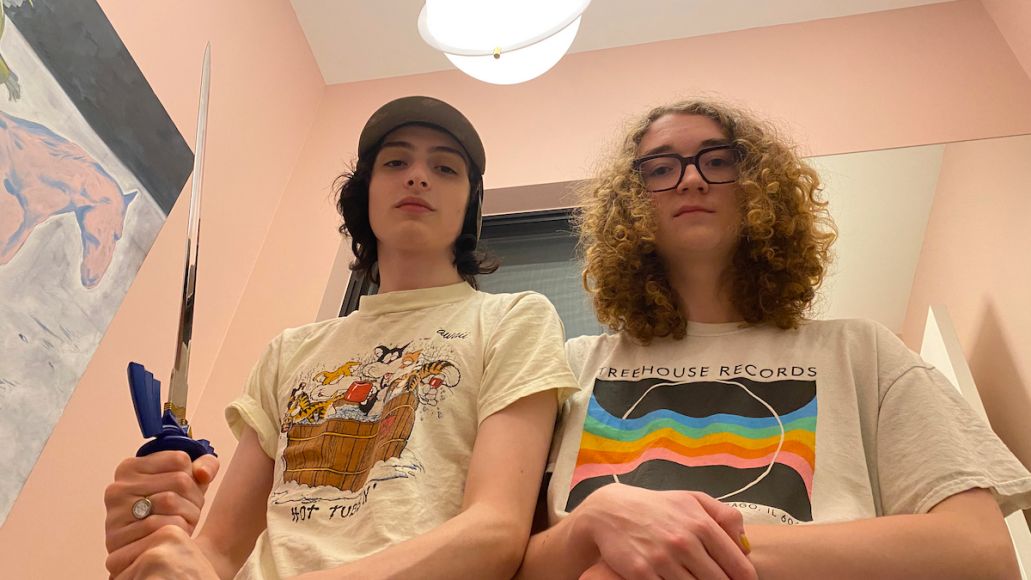 The Aubreys, photo via artist

We recorded this song in Malcolm’s basement, just the two of us. Malcolm played bass and drums and I played keys and guitar and sang. We both sang backup, and then we sent it Adam Thien and Joe Keery for mixing, and then to Heba Khadry for mastering.

We also got our close friends and collaborators Grace Repasky and Maggie Geeslin of Lunar Vacation (check out our song together called “No Offerings”) to provide some audio on the outro. Maggie’s little brother is also describing a football injury and some stuff that went on that reminds me of Dazed and Confused, which I think is one of the greatest high school movies ever made.