Gary, Indiana rapper Freddie Gibbs has released a cover of influential poet Gil Scott-Heron’s 1975 song, “Winter in America”. Check out the song below.

Shining a light on American colonialism, the absence of democracy, and racism, “Winter in America” first appeared on Gil Scott-Heron, Brian Jackson, and the Midnight Band’s 1975 album, The First Minute of a New Day. In his version, Gibbs pays tribute to Scott-Heron by singing in a spoken-word flow.

Unfortunately, the lyrics are just as applicable today as they were 45 years ago. “Just like the cities staggered on the coastline / In a nation that can’t take much more,” he croons. “Like the forest buried underneath the highway / Never had a chance to grow.”

“Winter In America” appears on Black History Always – Music For The Movement Vol. 2, the second volume of an ongoing project between ESPN’s The Undefeated and Hollywood Records. Other artists featured on the EP include Brent Faiyaz, Tinashe, Tobe Nwigwe, and Infinity Song.

Stream both EPs in their entirety below, via Apple Music and Spotify.

This isn’t the only new release from Gibbs today. He and Madlib have also dropped an expansive deluxe edition of their classic 2014 collaborative album Piñata. 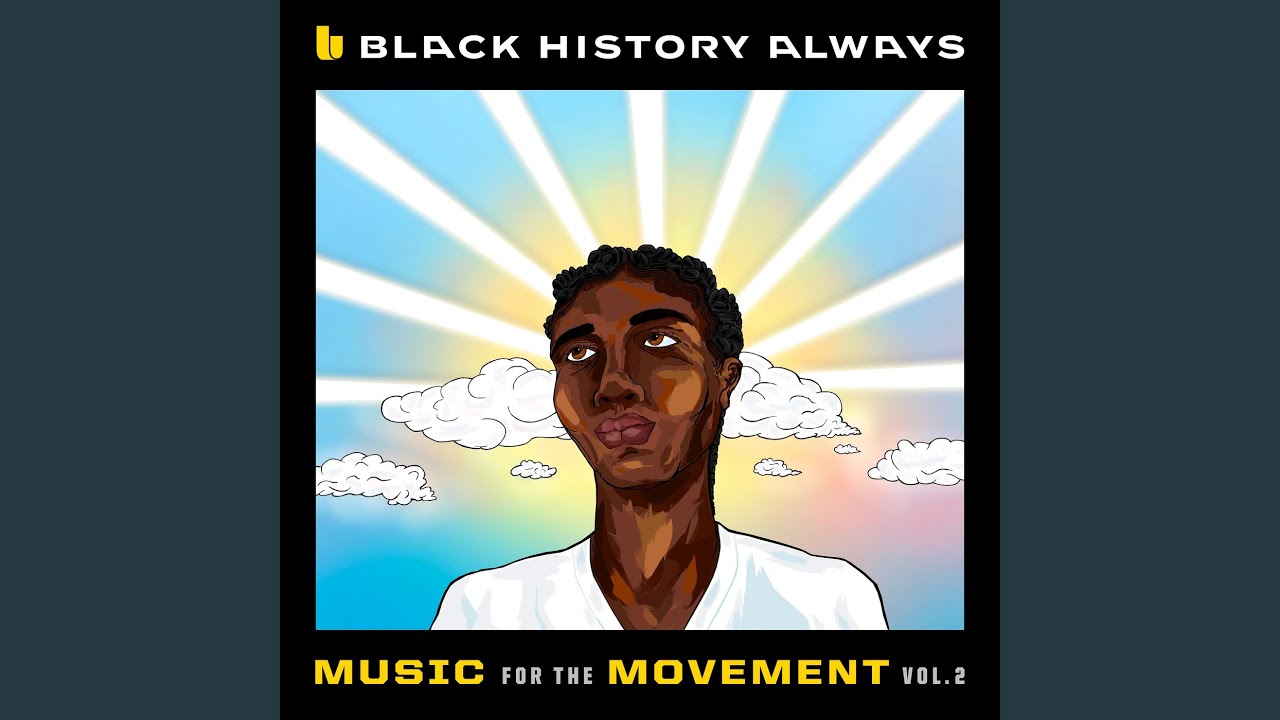 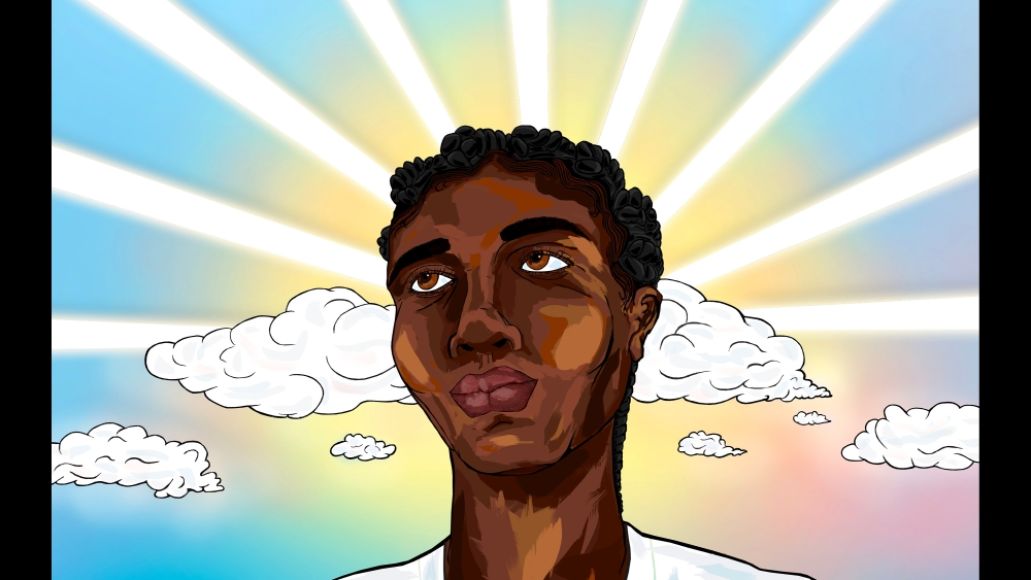