Guided by Voices released three albums in 2020, and it looks like they plan on continuing that impressive pandemic pace in the new year. The legendary indie rockers have just announced another new record called Earth Man Blues, due out April 30th via Rockathon.

Earth Man Blues is the 33rd studio album (!) of Guided by Voices’ career. It’s comprised of songs from the past decade that were never used on previous LPs and organized here to create an overall theme. After realizing it sounded like a musical stage production, Robert Pollard decided to lean into that style and named the album after his elementary school’s theater playbill.

“I was blown away that I had discarded them,” Pollard said of the tracks in an interview with Rolling Stone. “Anyway, I combined some of them and created new arrangements. Others I just left the way they were.”

Listening to the album’s lead single, “Free Agents”, it makes sense why Pollard was bewildered at having never released these tracks before. It’s a warm burst of guitar-pop that sounds like a forgotten Monkees song or an uptempo B-side by The Kinks. Stream it below.

Pre-orders for Earth Man Blues are currently ongoing. Check out the album’s cover artwork after the jump. 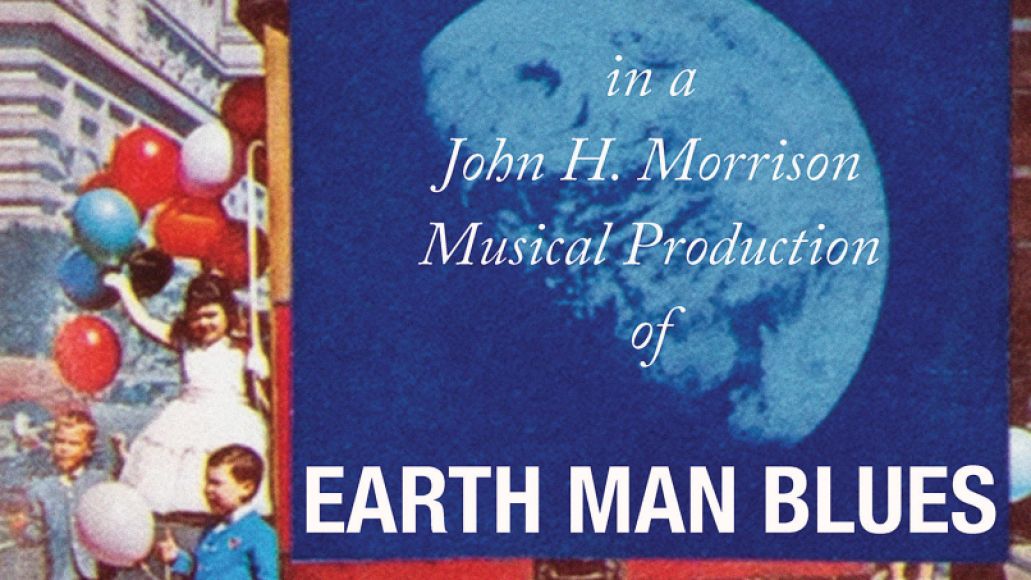