Nandi Rose and her Half Waif banner have unveiled a gorgeous new 7-inch that boasts the songs “Orange Blossoms” and “Party’s Over”.

The part-time Pinegrove member has travelled a great distance from that sound. After striking out on her own with Lavender, she found a bigger, bolder tone on 2020’s The Caretaker. The new singles continue in the same expansive vein.

“Orange Blossoms” opens with chilly pleas for somebody to help, as Rose sings, “I don’t want to be here.” The drama comes from the contrast of quiet and loud, with softer sections that swell into gusts of choral storms before giving way to eerie calm. The second song, “Party’s Over”, celebrates the bittersweet joys of being an outsider. “Don’t you know that the party is over,” she sings, “But you’re just getting started/ Just keep walking.”

In a statement, Rose called “Party’s Over” a “reminder to myself,” writing,

“How many times have I stood on the outside, wanting to be inside? This song is a reminder to myself that maybe I’m seeing it backwards, and the outside is actually the better place to be. There’s a sense of richness at the margins, where the shadows darken. It reminds me of that party trick where you take the wire cage from the top of a bottle of champagne, and you hold it up and twist and trick your brain into seeing the whole thing inverted. Except in this case, the party’s over, and it’s not an illusion, it’s a revelation.”

Both tracks come with music videos directed by Kenna Hynes. “Orange Blossoms” shows Rose walking from a dark place, through a blurred prismatic in-between and finally emerging into the sunlight. “Party’s Over” occurs in one long shot as Rose walks the streets alone. You can check them out below, and the 7-inch can be ordered now through ANTI-. 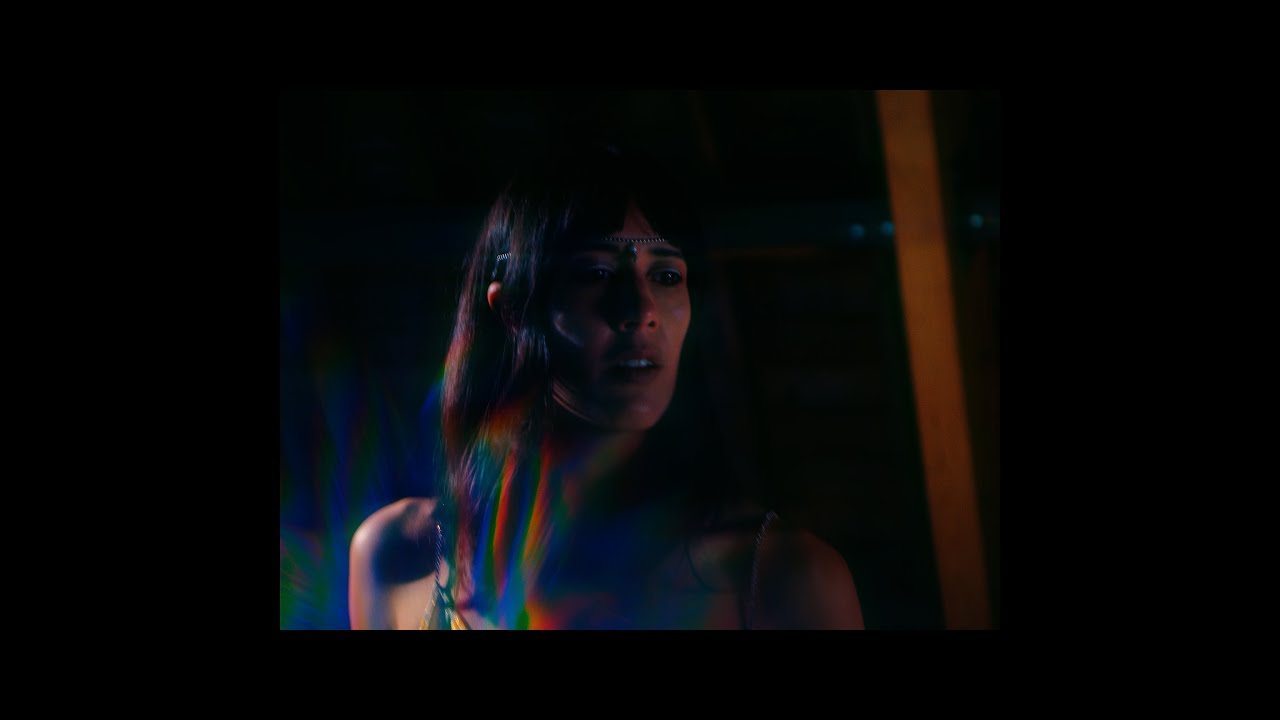 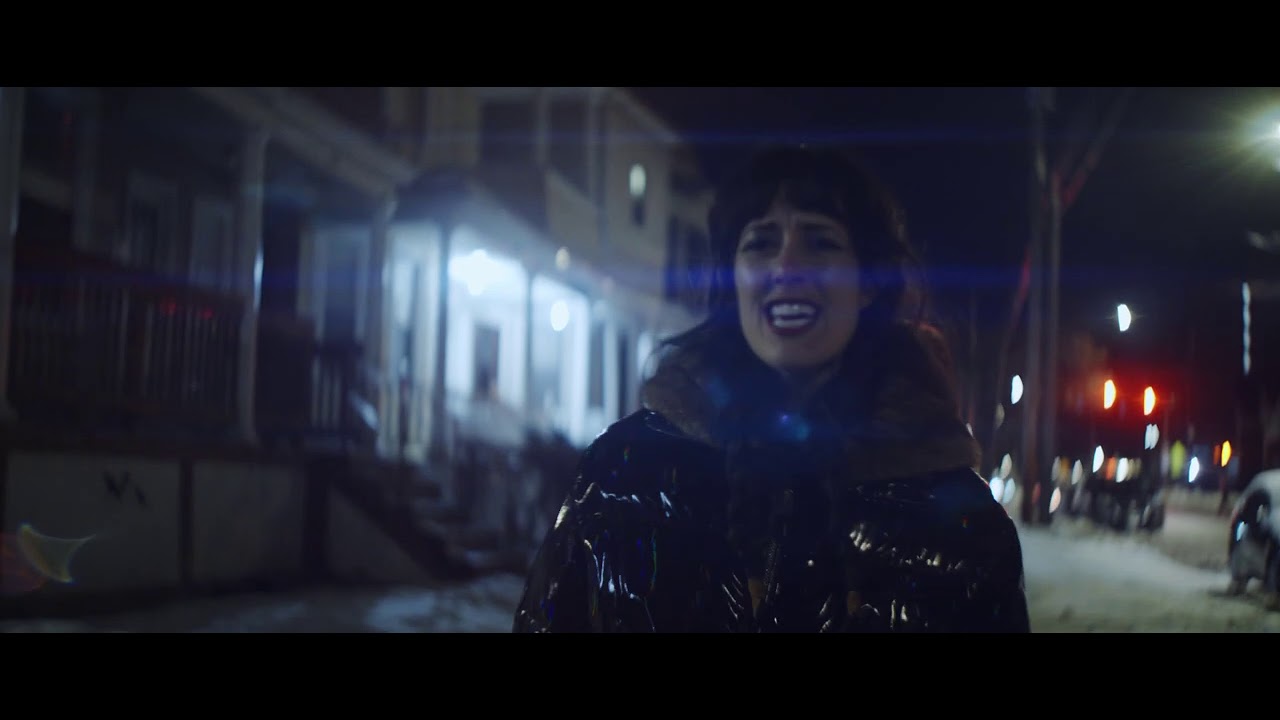 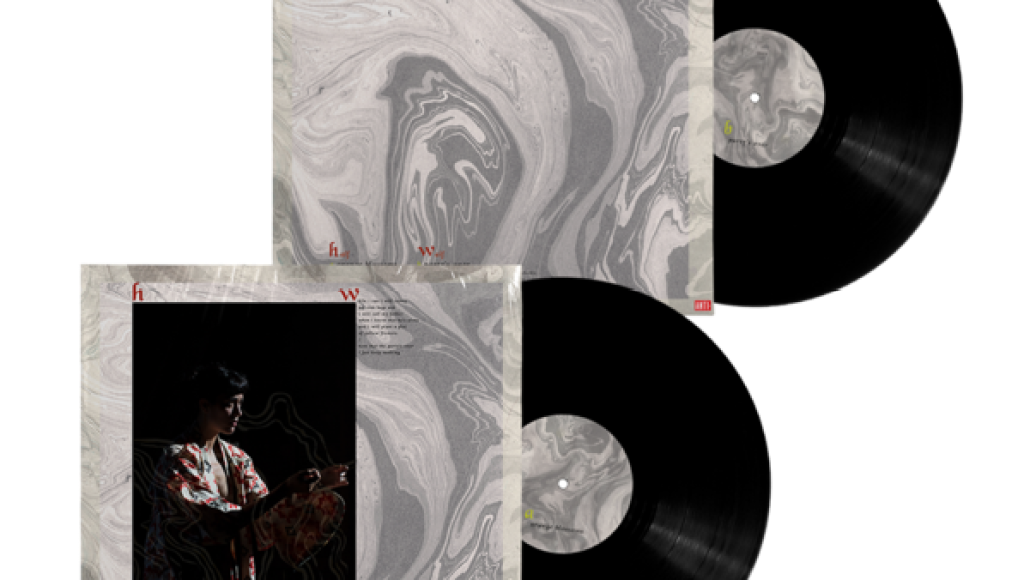 Half Waif Unveils New 7-Inch with "Orange Blossoms" and "Party's Over": Stream