Kaytranada’s first new track of the year is a standalone release that dropped as part of TikTok’s Black History Month initiative. It’s unclear if the song was written for that purpose or merely fit the bill. But “Caution” combines some of the most indelibly Black musical movements of the last sixty years into an intoxicating melange of funk, disco, house, and hip-hop. With strutting drums, a thumping bass line, and vocal samples that hoot and holler, “Caution” is a full-speed-ahead good time. Check it out below.

For the 63rd Grammy Awards, Kaytranada has been nominated for Best New Artist, Best Dance Recording for “10%”, and Best Dance/Electronic Album for his 2019 LP BUBBA. The ceremony goes down March 14th. Earlier this year, he appeared on Joe Biden and Kamla Hariris’ inauguration playlist. 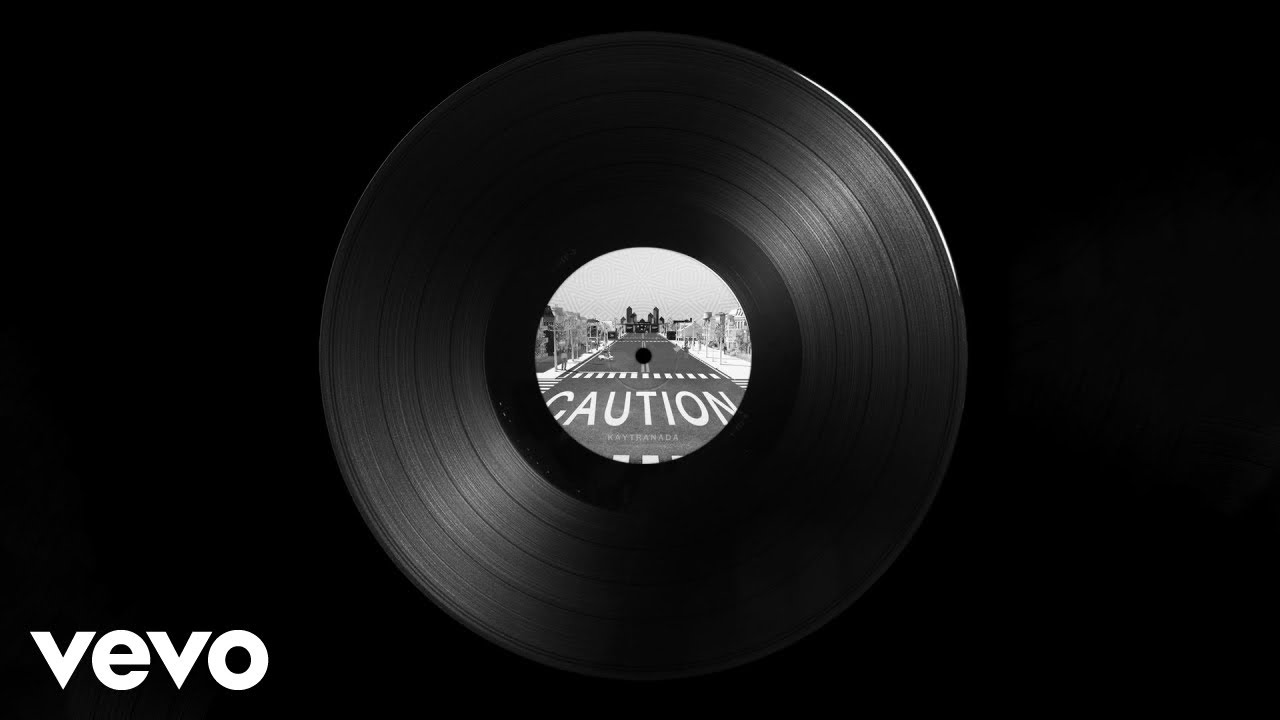