Louisiana rapper Kevin Gates has dropped a surprise mixtape, Only The Generals Part II, his first project since 2019. Stream it below via Apple Music or Spotify.

“To be a general, you’re on the frontline, but you still govern,” Gates explained, via press release. “Whether you’re a man, a woman, or a child, you’ve got responsibilities. When you’re a general, you recognize those responsibilities. This project speaks to the heart, so it’s only for the generals. It’s not an album. I just wanted to bless the game with something beautiful.”

Gates recorded Only The Generals Part II earlier this year in Puerto Rico to celebrate his family heritage on the island. “They call Puerto Rico ‘La Isla Del Encanto,’” said Gates, “which means ‘The Island of Enchantment.’ The energy here is beautiful. My inspiration in going there was the people in my family. They talk about it with a spirit. There’s magic to it. The music I made in Puerto Rico is like no other. The island makes you move with energy, and I could feel my grandmother’s spirit around me. It’s just where the fuck I came from.”

Gates’ most recent project was 2019’s I’m Him, and the rapper previously teased his third studio album, Khaza. He recently appeared on “Ziploc” off 2 Chainz’s latest album, So Help Me God.

Only The Generals Part II Artwork: 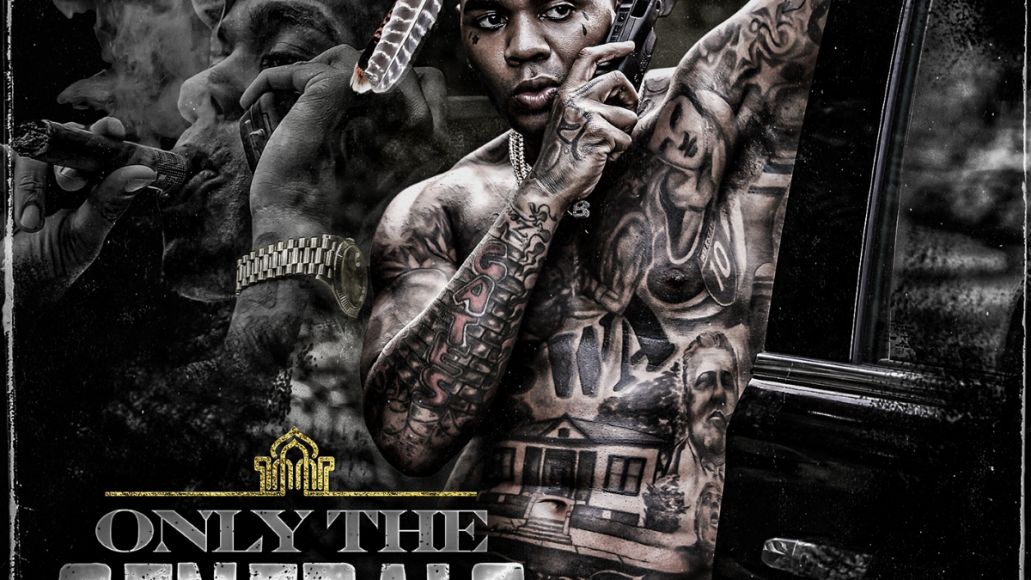