Kip Berman, former leader of indie pop band The Pains of Being Pure at Heart, has announced his debut solo album as The Natvral. It’s called Tethers and due for release on April 2nd via Kanine Records.

The Natvral may seem like a brand new solo project for Berman, but he’s actually been using the moniker for several years now. In fact, when TPOBPAH broke up back in 2019, part of Berman’s statement specifically addressed the new music he would be creating as The Natvral moving forward.

Tethers is both the first full-length under this moniker and Berman’s first since the dissolution of TPOBPAH. According to a statement, one of the album’s underlying themes has to do with Berman figuring out how to wear multiple hats, such as simultaneously being a parent and a solo musician.

The forthcoming LP spans a total of nine tracks, including lead single “Why Don’t You Come Out Anymore”, a pretty charming first taste of what to expect from The Natvral. Over hearty guitars and crashing cymbals, Berman belts out lyrics about loneliness and longing, his voice painted with a slightly fuzzy tone. It almost sounds like Bob Dylan covering a ’90s college rock ballad lost to time.

Check it out down below, followed by the album’s artwork and full tracklist. Pre-orders for Tethers have begun, including a special vinyl release. 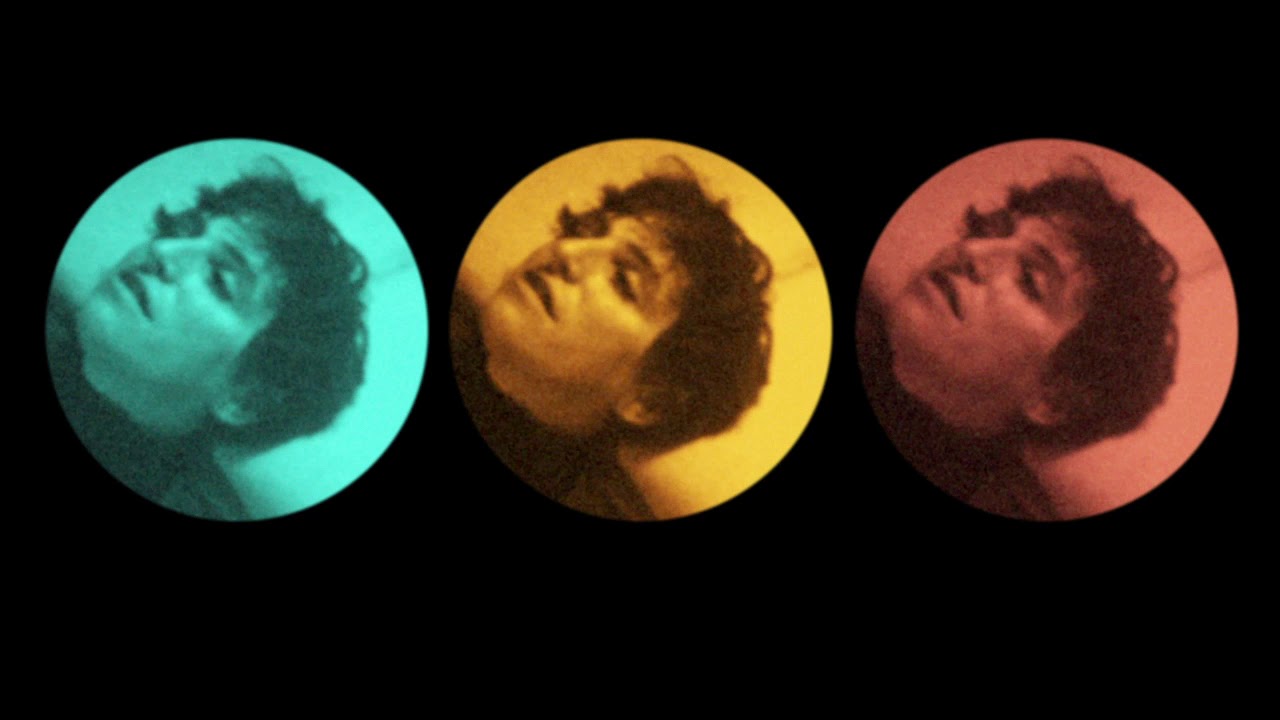 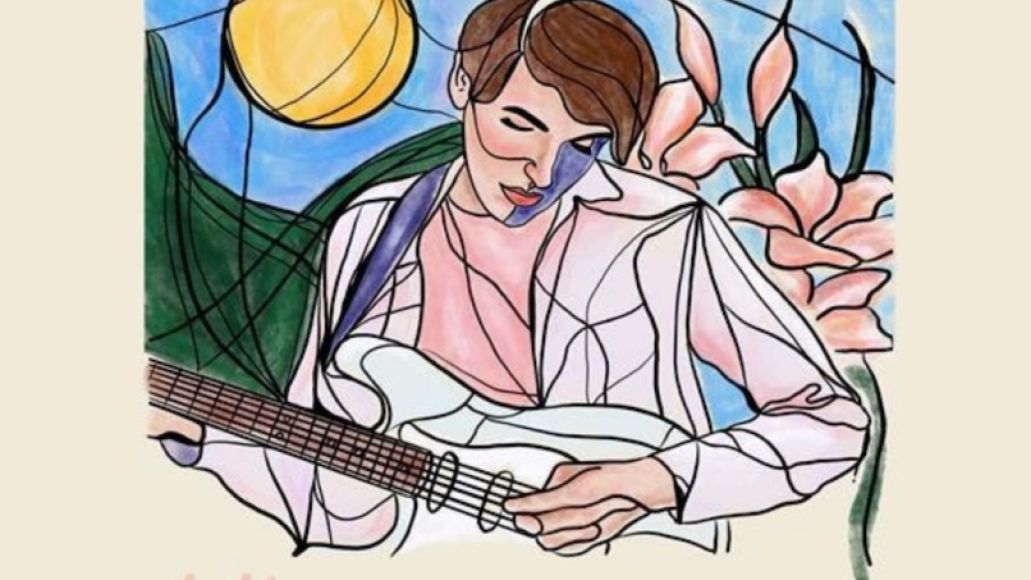