Sammy Hagar catches up with Kyle Meredith to talk about his new album, Lockdown 2020. The album was recorded in quarantine with his bandmates in The Circle that includes Michael Anthony, Jason Bonham, and Vic Johnson as they run through covers of their heroes, peers, and his own Van Halen catalogue. The Red Rocker talks about tackling the scream on The Who’s “Won’t Get Fooled Again” and regretting writing such a high vocal part for Van Halen’s “Dreams”. He also discusses the way Van Halen’s “Right Now” still speaks to today’s environment and tells us about sharing music with Eddie Van Halen during the guitarist’s final months, the talks they were having for a reunion, and his willingness to be part of a tribute show. 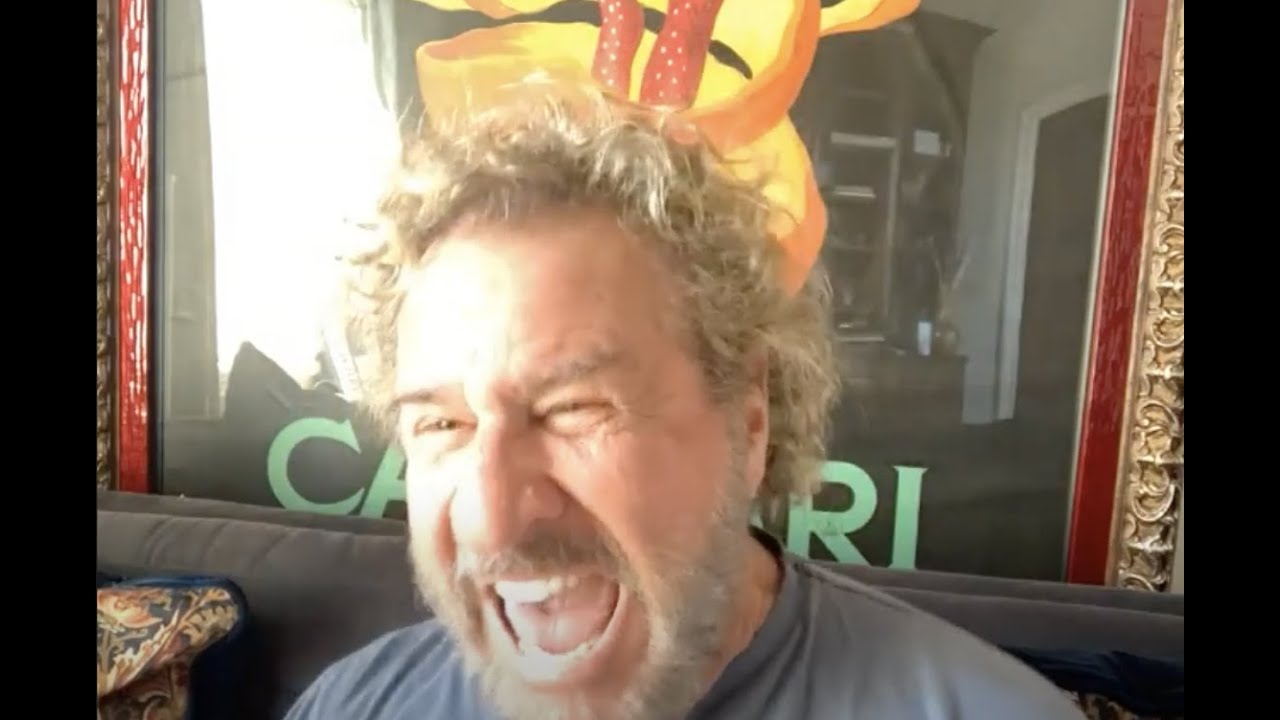 Sammy Hagar on Covering David Bowie, The Who, and Van Halen