It’s been four years since Manchester Orchestra last released an album, but that’s about to change. The Atlanta alt-rockers have announced a new album called The Million Masks of God. It’s due out April 30th via Loma Vista, and you can stream the lead single “Bed Head” below right now.

The Million Masks of God is Manchester Orchestra’s sixth studio album to date, following 2017’s A Black Mile to the Surface and 2014’s COPE. Across the record’s 11 tracks, the band (singer-guitarist Andy Hull, guitarist Robert McDowell, drummer Tim Very, and bassist Andy Prince) aimed to create a cinematic, immersive experience that’s meant to be listened to in one sitting.

“Making this record reiterated to us that there are no rules and there is no ceiling. It convinced us to be ambitious and take our time in order to create something really special,” said Hull in a press release. “There’s a decision we’re faced with when experiencing loss and the inevitable grief that follows. Do we let it sink us? Try to ignore it and pretend it’s not there? Or do we search and dig until we find signs of beauty in life and all of its experiences? In a way, the grief will always define you, but being together and creating something meaningful from all of the hardships has been the most helpful tool I’ve found.”

“Bed Head” is our first taste of that complicated feeling, and it already sounds like an epic fit for sold-out venues. Over a distorted drum pattern that glitches at various points, Manchester Orchestra race through a brooding melody about being caught in tough situations and grappling with grief. They bolster the dark lyrics with guitar riffs that gain weight as they progress. Clocking in at four minutes, it’s just brash enough to make for a very bold album introduction. The single comes paired with a music video directed by Andrew Donoho, which the band describes as a “mini-supernatural thriller film.”

Pre-orders for The Million Masks of God are currently available, including a special vinyl variant. Check out the artwork and tracklist for that after the jump.

While you wait for your physical copy to show up, revisit Hull’s searing contributions to “Limelight” by Touché Amoré and his timeless original soundtrack for Swiss Army Man, one of the best film scores of the 2010s. 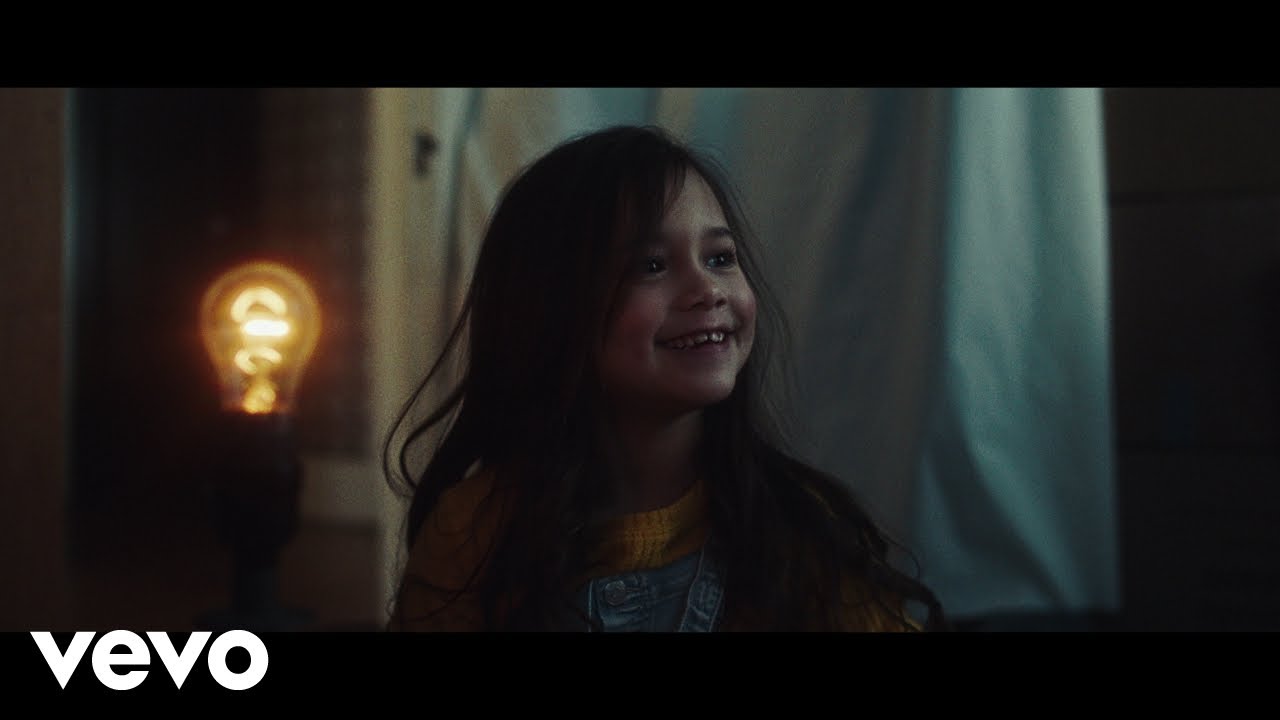 The Million Masks of God Artwork: 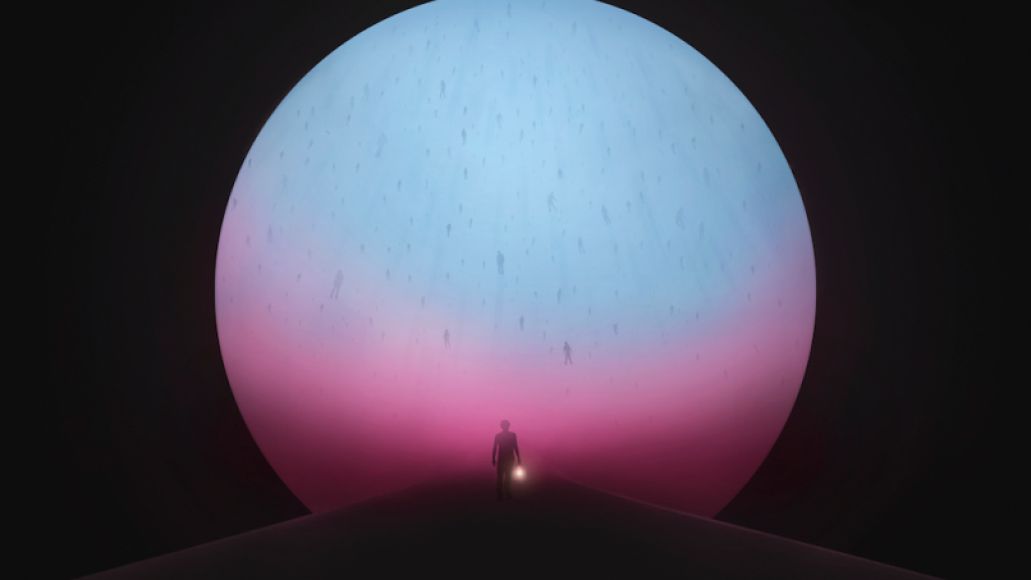