DC Comics’ has announced a new series dubbed Dark Nights: Death Metal – Band Edition that will feature a different heavy metal act on each of its seven issues. The series will include Ozzy Osbourne, Megadeth, Ghost, Sepultura, Opeth, Dream Theater, and Lacuna Coil.

The upcoming comic book releases will offer variant covers on DC’s 2020 Dark Nights: Death Metal series. Each issue will depict one of the acts on the cover, along with an introduction from the band and an exclusive interview.

The comic series’ storyline is described in a press release as follows: “When the Earth is enveloped by the Dark Multiverse, the Justice League is at the mercy of the Batman Who Laughs. Humanity struggles to survive in a hellish landscape twisted beyond recognition, while Batman, Wonder Woman, and Superman, who have all been separated, fight to survive.”

The Dark Nights: Death Metal – Band Edition issues will be published throughout 2021, with issue No. 1 featuring Megadeth. A full list of issues, with corresponding bands and artists can be seen below, as well as the cover images for each one. More details can be found via DC Comics. 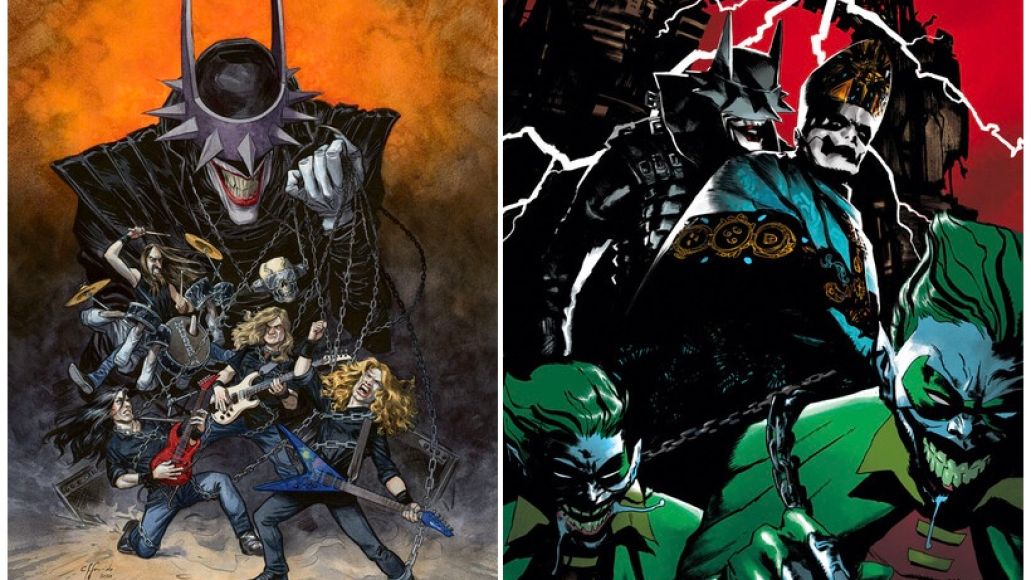 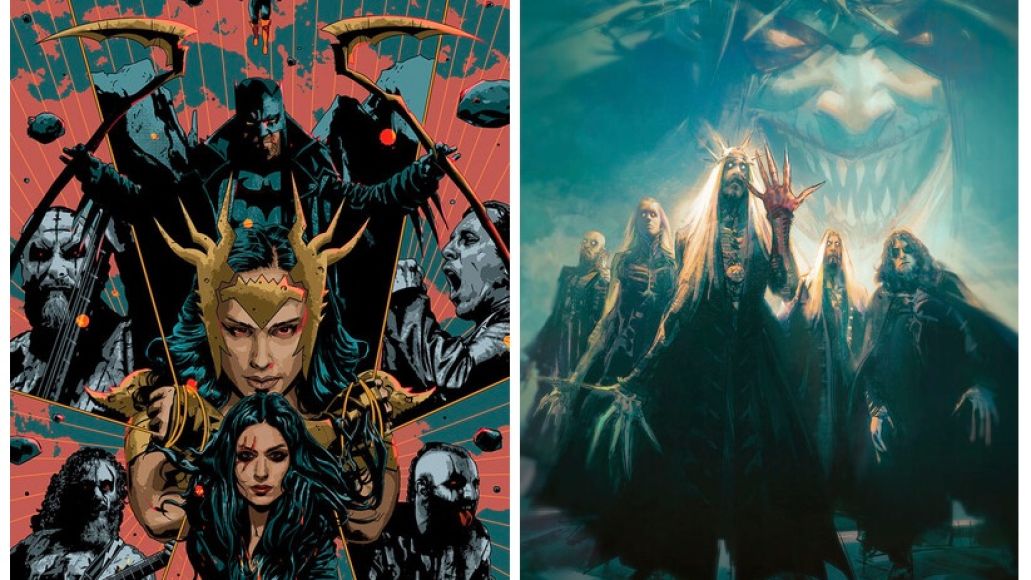 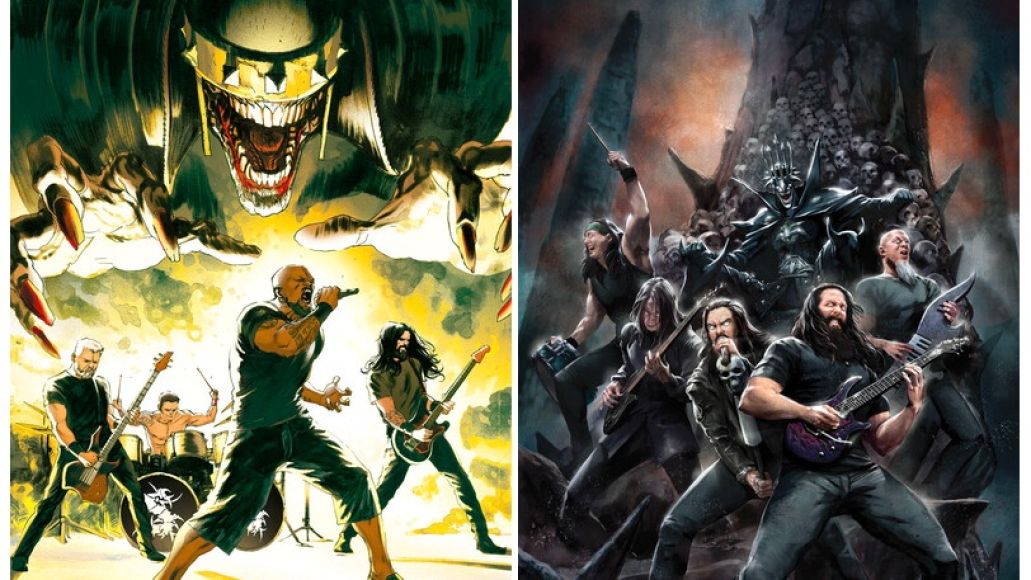 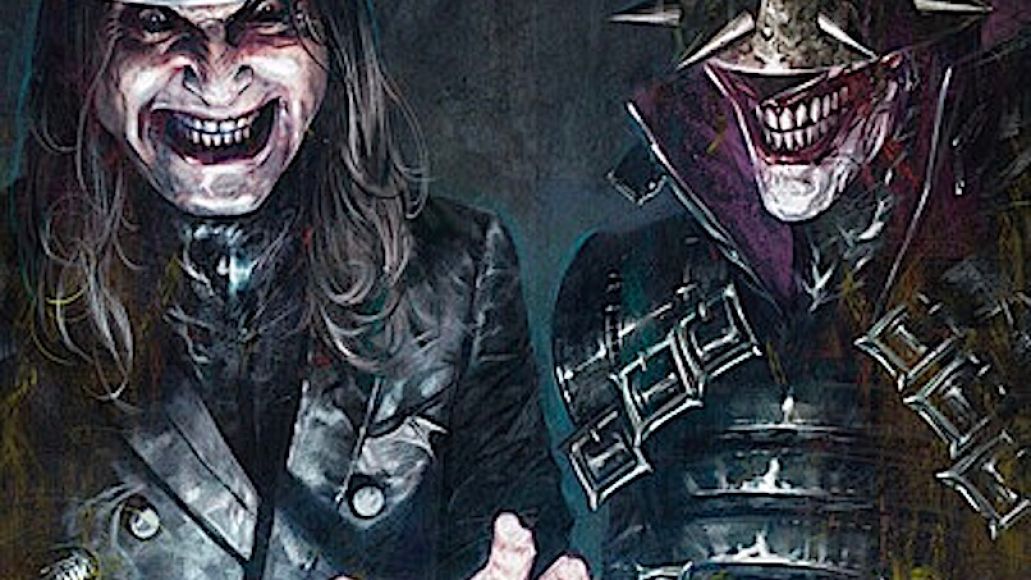