Pixar has unveiled the first look at its next sure-fire masterpiece, Luca. Set to hit theaters on June 18th, 2021, the film is a fantastical come-of-age story about two teenage boys (voiced by Jacob Tremblay and Jack Dylan Grazer) who spend their summer in the Italian Riviera. Only, as the trailer below reveals, Luca and his best friend Alberto aren’t boys at all — but rather sea monsters who embody human form when on land. Their fun soon becomes threatened when their secret identities are uncovered.

Along with Tremblay and Grazer, Luca stars Maya Rudolph, Jim Gaffigan, Marco Barricelli, and Emma Berman. The film was directed by Academy Award-nominated filmmaker Enrico Casarosa (La Luna), whose only drew inspiration from his own Italian upbringing. 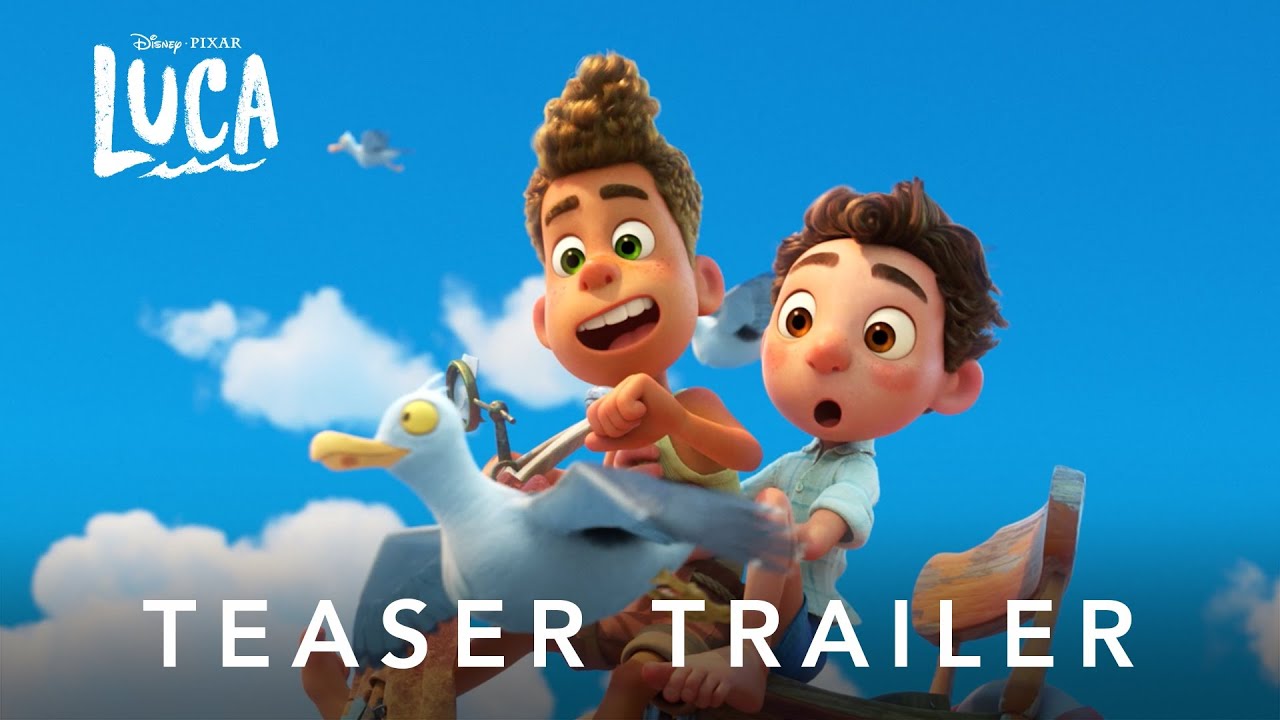