Late Brooklyn drill rapper Pop Smoke’s new posthumous single, “AP”, is here. The track was co-produced by his frequent collaborators 808 Melo and Rico Beats along with Jaycen Joshua. It appears on the soundtrack to the Pop Smoke-co-starring Boogie, Eddie Huang’s feature directorial debut.

A recent string of posthumous hits — including “Mood Swings”, “For the Night”, and “What You Know Bout Love” — have revealed Pop Smoke’s softer side, but “AP” is a return to his signature, hard-hitting style. On the track, the Canarsie native reminds enemies he won’t be caught without a gun. “I’m with bae eatin’ steak dinner/ Just know he got a K with him,” he raps. “If I run down, it’s a drum round/ All you gonna hear is gun sounds.”

Check out the song below.

Pop Smoke’s Shoot for the Stars, Aim for the Moon Secures the Late Rapper’s Legacy: Review

The movie hits theaters on March 5th. You can pre-order tickets now. In the meantime, check out the trailer ahead. 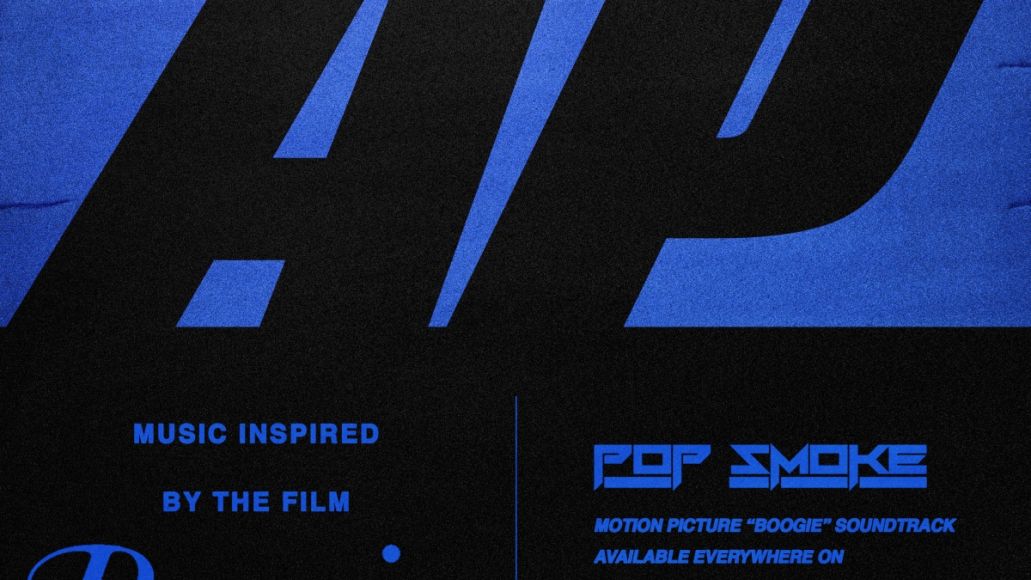