Ronnie James Dio had been working on his autobiography, Rainbow in the Dark, prior to his passing in 2010. Now, the book has been completed by music writer Mick Wall and is set for release on July 27th.

Dio and Wall, a longtime friend, had been working on the autobiography before the iconic metal singer passed from stomach cancer on May 16th, 2010. According to a press release from publisher Permuted Press, the book is a frank and humorous telling of Dio’s legendary career and life as a rock singer.

Readers can expect “coming-of-age tales, glorious stories of excess, and candid recollections of what really happened backstage, at the hotel, in the studio, and back home behind closed doors far away from the road.” His fallout with Deep Purple/Rainbow guitarist Ritchie Blackmore, the drugs that loomed over his years in Black Sabbath, and the challenges of launching his own band, Dio — will all be detailed in Dio’s own words, offering an unparalleled glimpse into the life of the late metal hero.

The singer’s widow, Wendy Dio, who wrote the book’s preface, updated Heavy Consequence on the progress of the book last year, offering insight into what fans can expect.

“I’m working together with Mick Wall, who has written books about everybody in the rock business – he’s from England,” Wendy told us. “Ronnie had been writing his memoirs and he wrote up to about the end of Rainbow, and we found some other scribblings on his computer after he passed away – so there is a bit more. We’ve been finding interviews that Ronnie did along the way, so it will continue in Ronnie’s own words.”

Pre-orders for Rainbow in the Dark: The Autobiography are available via Amazon. Check out the cover below. 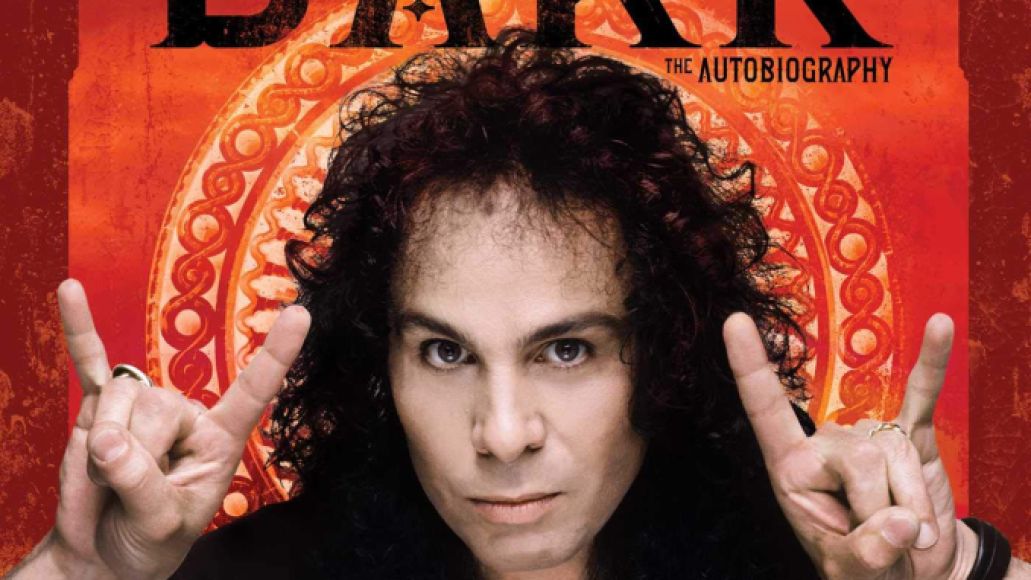 Ronnie James Dio's Autobiography to Be Posthumously Released in July