New York City hardcore act Show Me the Body will return with their new EP Survive on March 19th. In advance of its release, the band has shared the music video for the title track.

Survive follows the the group’s acclaimed 2019 sophomore album, Dog Whistle, and sees Show Me the Body picking up where they left off. Their aggressive musical approach remains intact on the EP’s title cut, with hints of hardcore, noise, and trap melded into three volatile minutes.

The Survive EP marks the first new material from the band since the pandemic hit, pausing the vibrant NYC music scene of which Show Me the Body were active participants.

“During this isolation we had to recalibrate,” the band commented in a press announcement. “Recalibrate both how we exist as a band and how we cultivate power within our community. Our live performance is not just a moment for us, it’s our weapon, our language, and our ceremony. Without it, we had to reconfigure how we interact with our community.”

The lack of live shows forced the band to take action on its own accord, establishing community initiatives to give back to fans, fellow New Yorkers, and those in need during the pandemic. In the video for “Survive”, we see a group of individuals hit the streets for self-defense training.

The band further stated: “We established CORPUS headquarters. With our team, we started CORPUS Family, a branch of CORPUS focused on community initiatives; Burning World Book Club, a clothing drive, and a studio residency. We are preparing CORPUS Self-Defense initiatives as well as open jam sessions as soon as safety will allow for it. We built a studio in our headquarters. Survive is the first project to be written and recorded top to bottom in the CORPUS studio. The songs deal with spiritual and physical isolation, as well as staying ready and preparing for the next time we come together.”

Pre-order Survive digitally and on limited 10” vinyl via Loma Vista Recordings. Watch the video for “Survive” below. 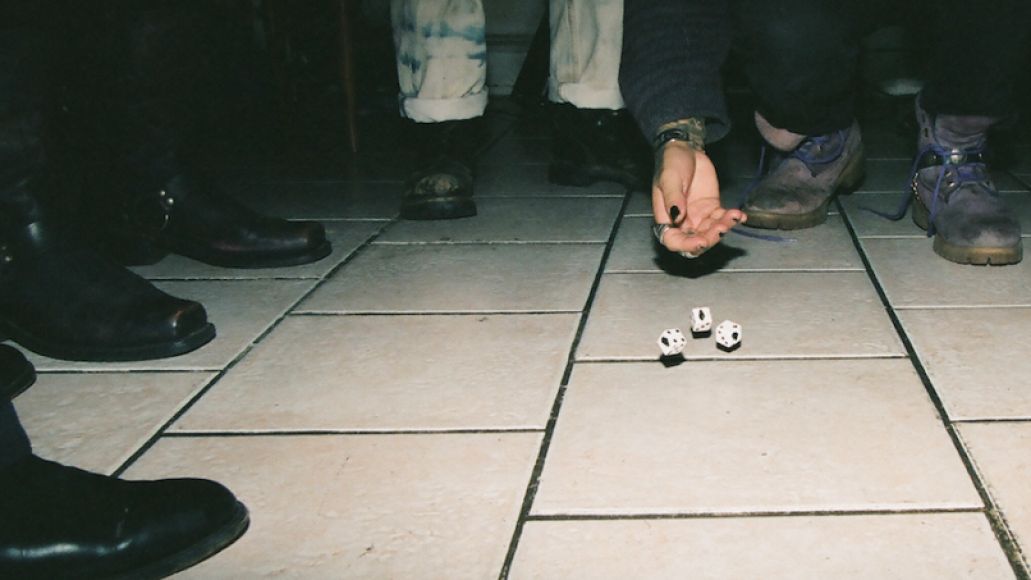