Founded in 1990 by Jason Pierce aka J. Spaceman, Spiritualized rose out of the wreckage of alternative rock band Spaceman 3. Now, as Pierce curates these reissues some twenty years later, he finds himself looking back on the disappointments of his previous project and the “huge freedom” he found with Spiritualized. As he explained in a statement,

We recorded the tracks in the studio near my flat which was a place where they predominantly recorded advertising jingles and it’s where we made all the Spacemen 3 records, but then the recordings were taken to Battery Studios in London, to explore a more professional way of making music… Once I approached that way of doing things I opened up a whole world and I was astounded that somebody could take those tracks and turn it into the record it became…”

For its initial release, the Spaceman Reissue Program is going to back to where it all began with Spiritualized’s debut album Lazer Guided Melodies. The double LP will be pressed onto sturdy 180g vinyl and presented in a gatefold jacket with reworked art from Mark Farrow. A limited series of white discs will be available, and once those sell out there will be plenty more in standard black. Look for special LGM merch over at the band’s website, and pre-order the album now. Next up in the series are Pure Phase (1995), Ladies and Gentlemen We Are Floating In Space (1997) and Let It Come Down (2001), with release dates and additional information coming soon.

Spiritualized’s most recent LP was 2018’s And Nothing Hurt, which was one our 100 favorite albums of the 2010s. 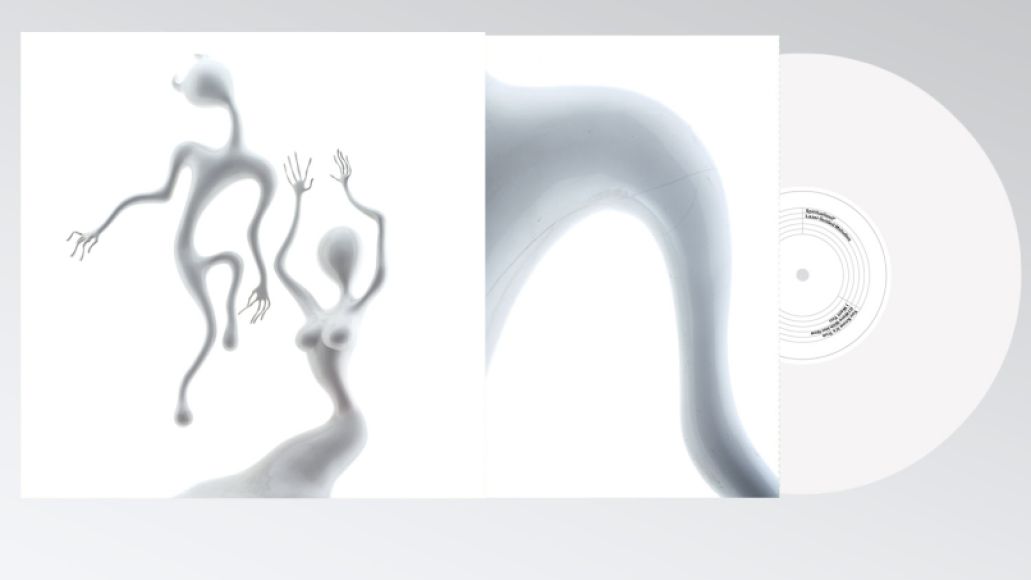 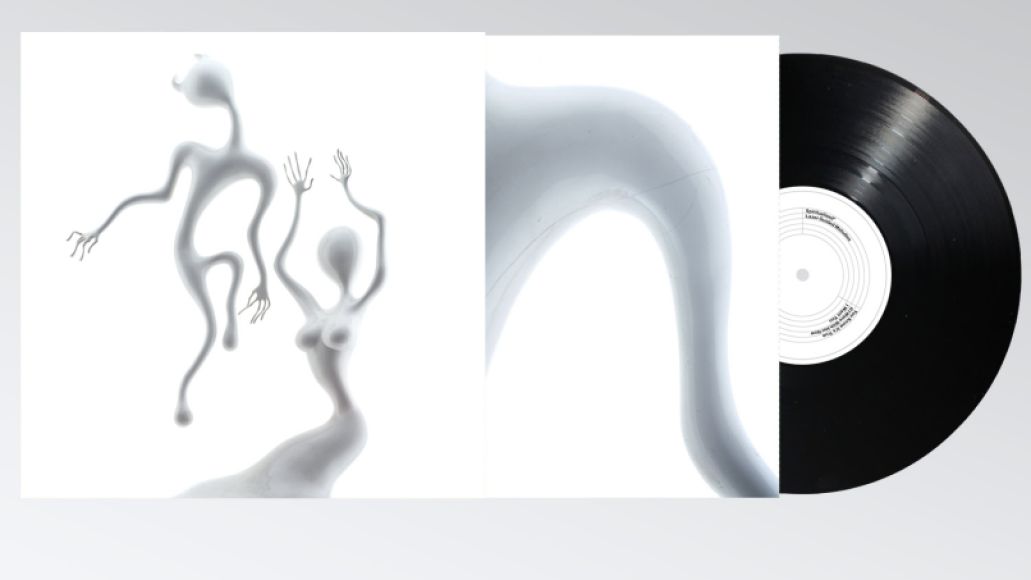