Later this month, electronic musician Danny L Harle will release his conceptual club album Harlecore. Today, the Charli XCX producer is giving fans another taste of the project by sharing two wildly different songs from it, “Interlocked” and “Ocean’s Theme”.

The idea behind the PC Music member’s long-awaited debut is clever but a little complicated. Essentially, the record is intended to simulate a night of dancing at a four-room club in an alternate reality. Each room features a “different” DJ — DJ Danny, MC Boing, DJ Mayhem, and DJ Ocean — who each play a unique style of music. Harle previously shared DJ Danny’s “On a Mountain”, which we later named as a Top Song of the Week, and MC Boing’s “Boing Beat”. Now, he’s he’s giving a taste of what his other two alter-egos have in store.

As you might be able to guess from their monikers, DJ Mayhem and DJ Ocean exist on opposite sides of the electronic music spectrum. The former’s song, “Interlocked”, is a blissfully chaotic UK hardcore track that could set a dancefloor ablaze, while “Ocean’s Theme” is an ethereal breeze that’s closer to Oneohtrix Point Never than anything you’d hear at a rave.

The latter doesn’t come with a video, but the visual for “interlocked” is a first-person view of a VR underworld where a giant red-eyed beast swings a flaming hammer in-sync with the smashing hardcore beat. It’s fucking insane and you can shot-and-chaser the two songs below.

Harlecore is due out February 26th via Mad Decent and a 2xLP vinyl edition of the album has been added to the ongoing pre-orders. 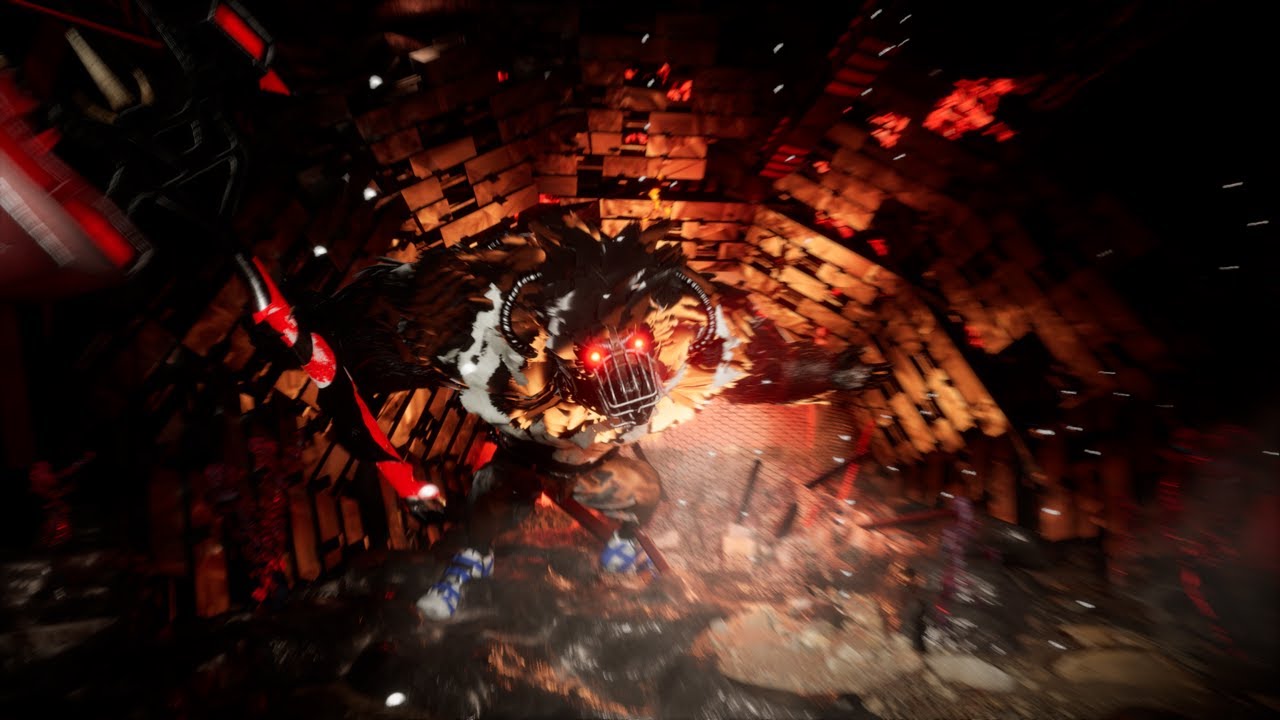 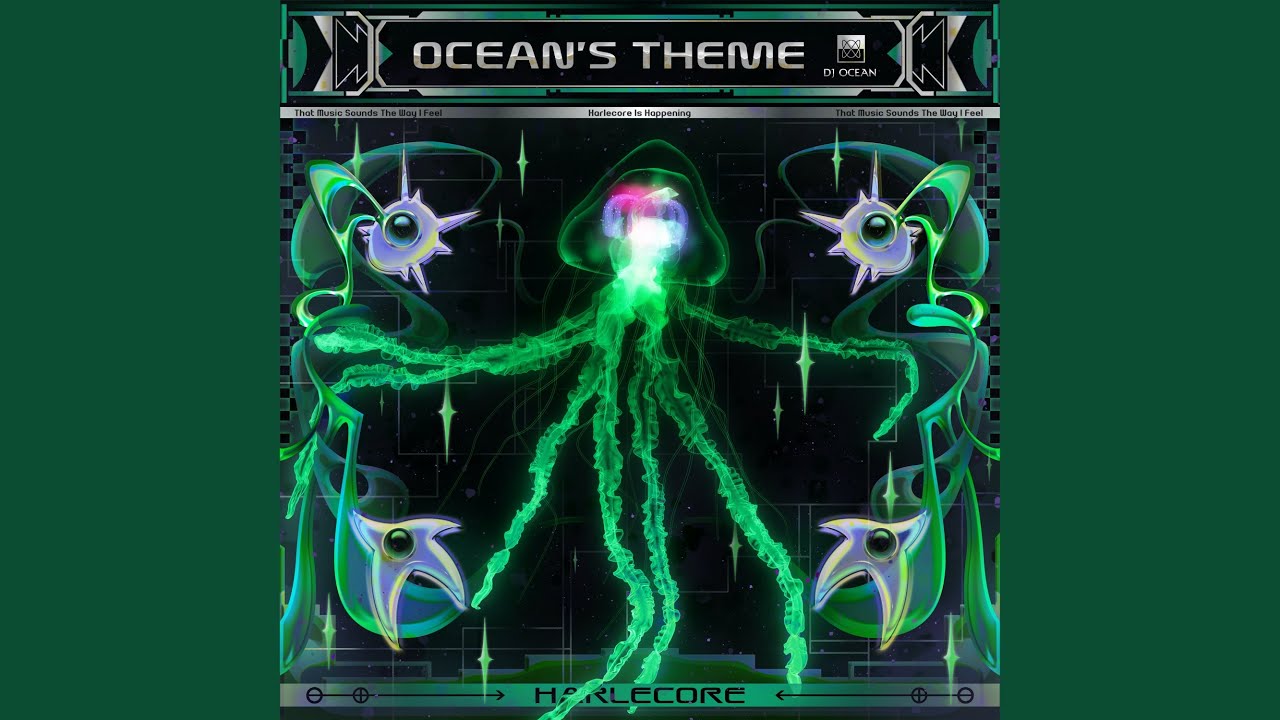