It’s been a couple years since we’ve heard from the LA alt-rockers Slothrust, but now they’re back. The trio that’s fronted by guitarist-vocalist Leah Wellbaum has shared a new song called “Cranium” that’s a bona fide return to form.

Slothrust haven’t released an album since 2018’s The Pact, but they did sprinkle out a couple singles throughout 2019. Compared to the grunge-y blues-rock of their earlier work, The Pact had a much cleaner, more maximalist alt-rock feel to it that sounded primed for festival stages. “Cranium” effectively splits the difference between those two eras of the band: its production is sleek and it’s not a basement-ready rager, but the composition feels more grounded in their original sound.

Leah Wellbaum has always been a quirky lyricist. “I like cats, do you like cats?/ Of course you do you sassy motherfucker,” is a standout line from their 2013 staple, “Crockpot”, and “Cranium” is just as wacky. There are lines about cutting her face into a pie and her desire to French-braid someone else’s hair with honey on her hands. Stuff like that.

“I think of ‘Cranium’ as an absurd mating ritual dance by one of those beautiful complex birds with iridescent tail feathers,” Wellbaum said in a statement. “Except instead of feathers I am holding family heirloom tweezers and my hands are coated in honey. It’s sweet, but incredibly uncomfortable and definitely overbearing.”

She continued, “The song is about wanting to serve love but not knowing the ‘right’ way to do so — often offering too much, or something unwanted entirely. It is a promise to love both absurdly and impossibly with a heavy sprinkle of pain.”

They’ve toned down the garage-rock influences over the years, but Wellbaum still has a penchant for badass, bluesy guitar solos like the one that closes out “Cranium”. Check it out via its trippy video below.

The track is being released through Dangerbird Records, who’ve handled their last few releases projects, but the band haven’t insinuated that a new album is on the way. We can only hope they’re being patient with the rollout, so stay tuned to Slothrust’s socials for when they allude to what’s next. 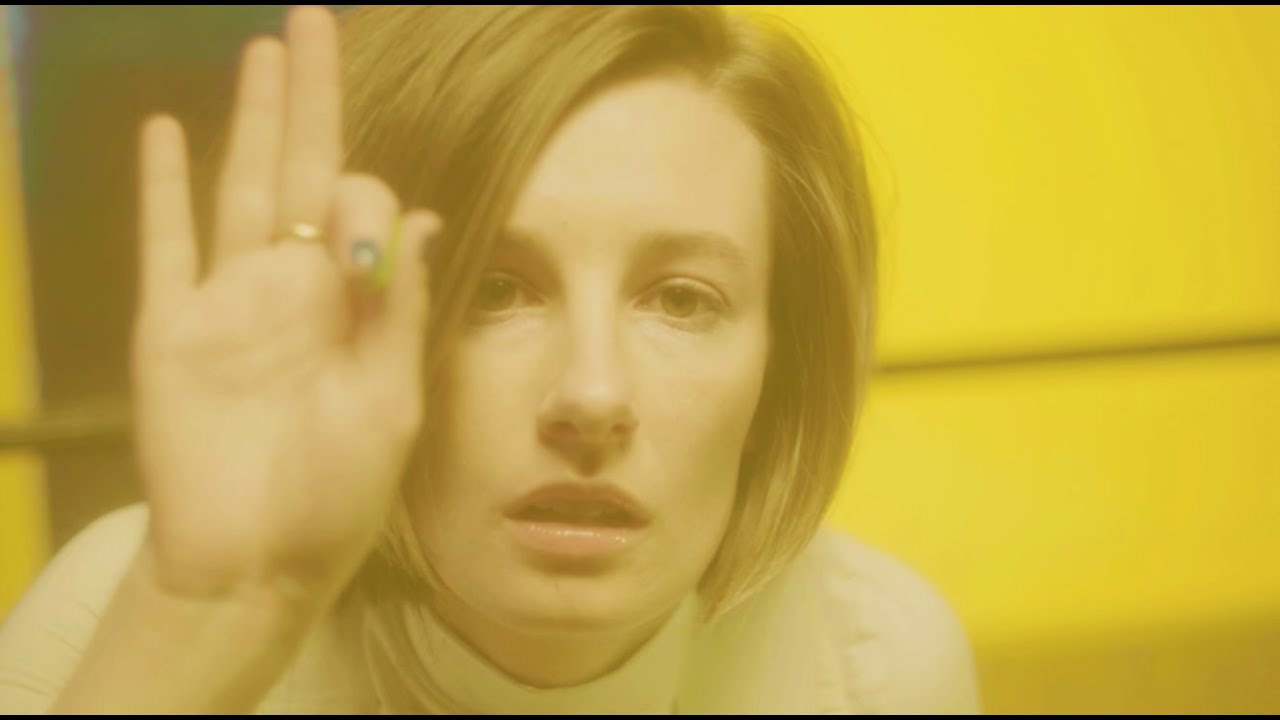