If you’ve been paying even remote attention to The Weeknd over the past year, then you’ve noticed that he’s been sporting a series of increasingly complicated bandages on his face. Fans have spent months trying to decipher their meaning, and now the R&B pop star has finally offered an explanation in a new interview with Variety. “Being attractive isn’t important to me,” he explained, “but a compelling narrative is.”

First, let’s rewind a bit. The Weeknd began his promo cycle for After Hours in 2019 with the smash hit “Blinding Lights” and “Heartless”, both of which introduced music videos where he rocks a bright red jacket and a busted nose. That was the beginning of a personality divide: The Weeknd, the real-life person, and The Weeknd, the fictional After Hours character. The latter was the new star of the show, and he made that clear by literally losing his head in the “Too Late” video and then rocking full-face bandages during his American Music Awards performance.

That physical transformation came full circle when The Weeknd flaunted some horrifying plastic surgery in his “Save Your Tears” video last month. At last, an answer: the bandages were for real! Well, not actually, because a new promo for his Super Bowl LV Halftime Show reveals The Weeknd looks completely normal right now. So what was the point of going full method actor for an album cycle?

“The significance of the entire head bandages is reflecting on the absurd culture of Hollywood celebrity and people manipulating themselves for superficial reasons to please and be validated,” he told Variety on Wednesday. “It’s all a progression and we watch The Character’s storyline hit heightened levels of danger and absurdity as his tale goes on.”

“I suppose you could take that being attractive isn’t important to me but a compelling narrative is,” he continued. “Why not play with the character and the artist and let those lines blur and move around?”

The Super Bowl is just days away now, and so is the big reveal of what, or who, The Weeknd will dress up as for the occasion. Come Sunday, we should witness the big finale of a character that’s taken over a year to craft. Perhaps the only people who are bummed about that are at the Recording Academy, who allegedly retaliated against The Weeknd for accepting the Super Bowl gig by snubbing him at the Grammys entirely — a “sucker punch” that he’s still reeling from. 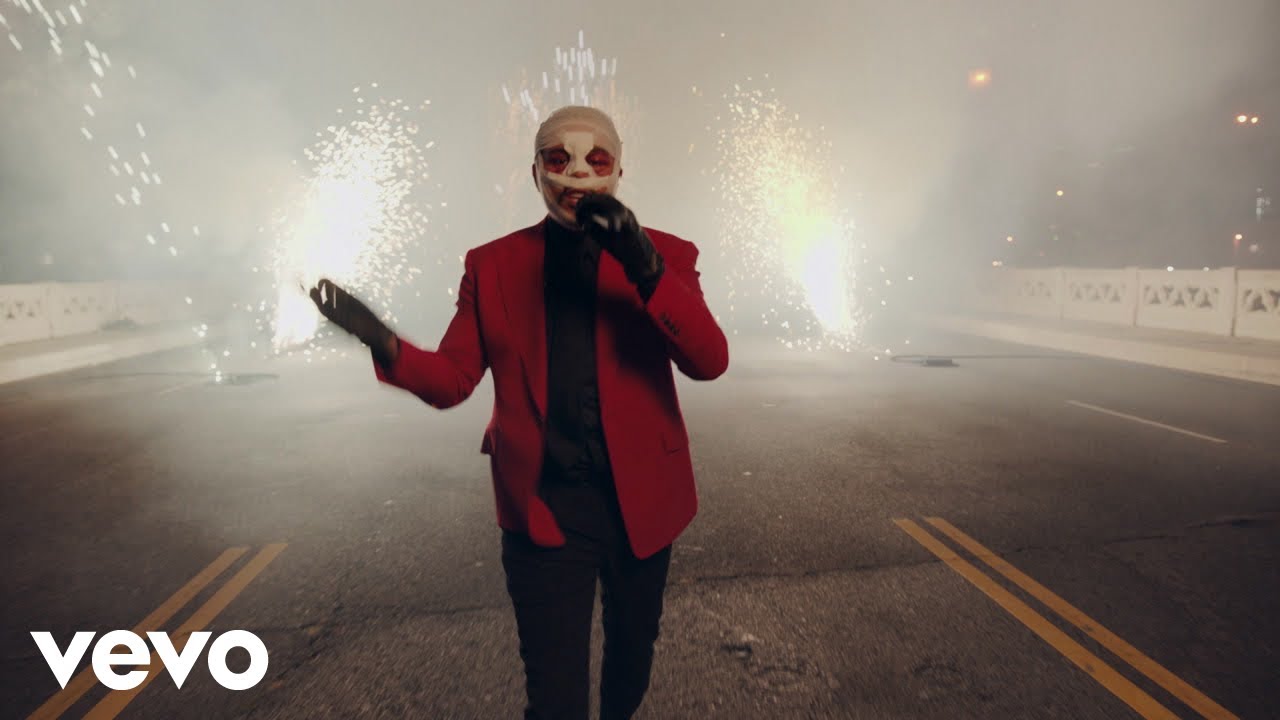 The Weeknd Reveals the Story Behind His Bandages