Written by original screenwriter Sam Hamm and brought to the page by artist Joe Quinones, the DC Digital First series will tell all new adventures featuring Michael Keaton’s incarnation of Batman. A press release promises the return of Michelle Pfeiffer’s Catwoman, the debut of a new Robin (perhaps Marlon Wayans, as originally planned?), and the two-faced evolution of Billy Dee Williams’ Harvey Dent.

Altogether, there will be 12 new chapters that “pull on a number of threads left dangling by the prolific director.” The first six will debut on July 27th with the remaining six to follow in consecutive weeks thereafter. If you’d rather keep things old school, DC Comics will publish the stories in six printed comics between August and October, followed by a hardcover collection due in October.

It’s an exciting project, especially for fans who grew up with Burton’s vision, and weren’t really on board when the late director Joel Schumacher came in with the neon and ice puns. It’s especially gratifying seeing how Burton and Keaton were originally slated to return for a third chapter shortly before Warner Bros. feared things were getting too dark for kids.

Hear Me Roar: Why Batman Returns is the Best of the Franchise

Clearly, to quote the Penguin in Batman Returns, “things change.” After all, DC isn’t just returning to this universe in ink form, but also on-screen, as Keaton is set to reprise his role as Bruce Wayne/Batman in Andy Muschietti’s The Flash. With Keaton wearing the cape again and Hamm’s original visions finally seeing the light, it would appear this Hollywood riddle will finally be solved.

Meanwhile, over in Metropolis, Superman ’78 will revisit the Richard Donner-Christopher Reeves era that began in Superman: The Movie. Coming from writer Rob Venditti and artist Wilfredo Torres, the series will pick up in the early days of The Man of Steel’s crusading — meaning Lois Lane won’t yet know who her new coworker Clark Kent really is! The series will be released on the same timeline as Batman ’89, with digital chapters arriving beginning in July and the collected editions being released through August and October.

For a glimpse of what’s to come, peep the glorious cover artwork for both series below. To bide the time before the Batman ’89 and Superman ’78 release, you can revisit our recent editorial on why Keaton’s forthcoming return to Gotham City should really be a homecoming for Burton and Elfman as well. Or you can stream our podcast series on Burton’s filmography, which includes a lengthy dissection of his singular vision of the Dark Knight. 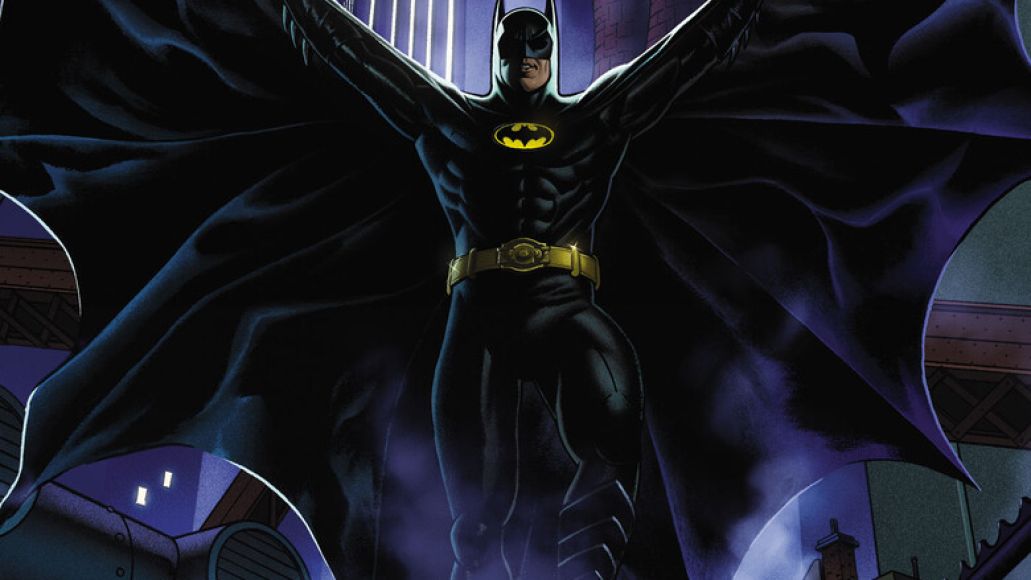 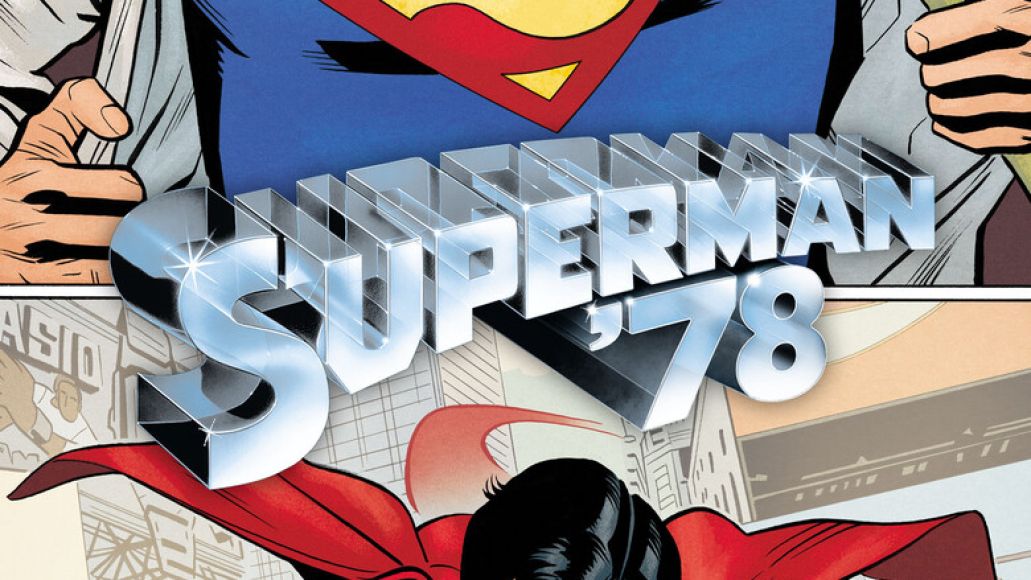