The Pitch: Far too often, the history of hip-hop is condensed to make its origins more palatable for younger fans. Black folks in New York — downtrodden by systems that perpetuated poverty, racism, and police brutality — pioneered a form of creative expression meant to give a platform to their pain. However, FX’s Hip Hop Uncovered explores the genre’s complexity. More importantly, it analyzes rap music in a sociopolitical context. From slavery to the destruction of Black Wall Street to the war on drugs to the Black Lives Matter movement, Hip Hop Uncovered reminds viewers of the brutal American history that has always worked to violate and abuse Black people.

It also demystifies some of rap’s most prominent figures who were pivotal in the careers of artists like Nipsey Hussle, Nicki Minaj, Eminem, and French Montana. The six-part documentary series focuses on the lives and careers of Big U, Deb Antney, Haitian Jack, Trick Trick, and Bimmy. These individuals have worked behind the scenes for decades orchestrating deals for artists as well as investing in them, protecting them, and giving them crucial advice. “God bless you guys for trying to explain the intricacies of this thing of ours,” T.I. says in the first episode of the show. And what an intricate thing it is. 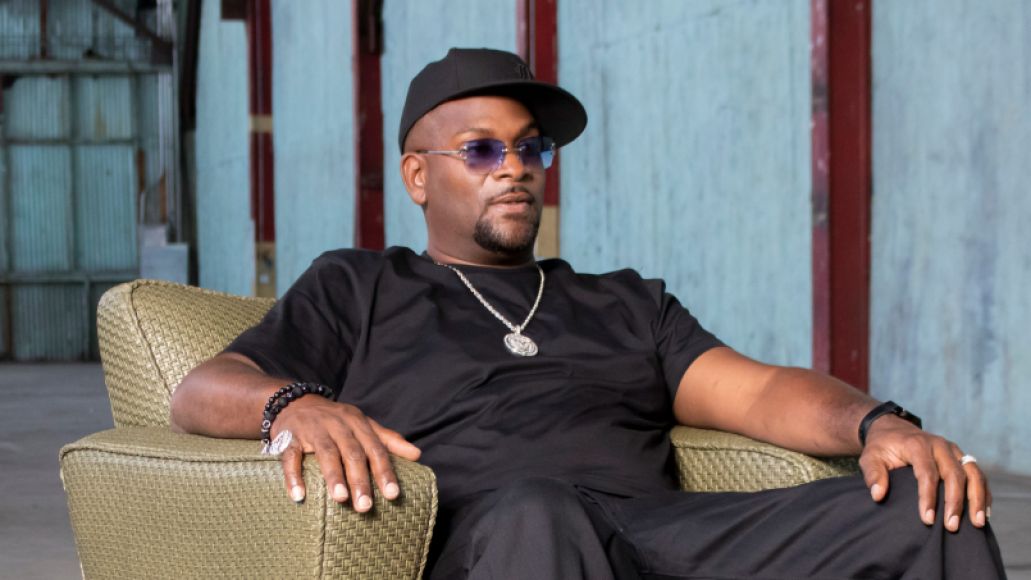 The Good: Although rap music has always been inextricably linked to violence, Hip Hop Uncovered explores this connection in depth. As Xzibit stated: “Hip-hop is intertwined with the streets because that’s where it came from.” Born in the Bronx during the 1970s, it quickly and distinctly became the voice of the oppressed. Gangbanging and drug dealing were prominent in Black youth because they simply didn’t have a choice. As ghettos popped up across the US, they were saturated with minorities as a result of segregation and systemic racism. The crack epidemic would quickly become a justification for police to hurt Black and brown populations, and music became a refuge.

Rappers were getting paid to perform at parties, often with drug money backing it. Artists like The Sugarhill Gang, Run-DMC and N.W.A changed how Black people viewed themselves and gave them hope. It’s refreshing to see Dr. Dre geek out over Black ’80s fashion, Snoop Dogg explain the importance of philanthropy, and Ice T tell stories of him being a troubled youth. We see fabled rivalries like Biggie vs. Tupac and Ja Rule vs. 50 Cent examined in depth. Viewers also see how Big U went from being considered one of the biggest gang leaders there was to Wiz Khalifa referring to him as the “Godfather of Rap.”

Hip Hop Uncovered is full of shocking moments, like Deb Antney accidentally overdosing as a child on her father’s heroin stash, which she mistook for baby powder, Haitian Jack being in a love triangle with Madonna and Tupac, Bimmy making the move to rap with the help of Run-DMC after being set up by the feds in a drug deal gone bad, and Trick Trick becoming a United Nations ambassador. The murders of artists like Nipsey Hussle, Pop Smoke, and XXXtentacion are painfully revisited. The series also explores the current state of hip-hop and how social media can contribute to its demise. It ends on a positive note, though, with the message of giving back to communities remaining at its center. 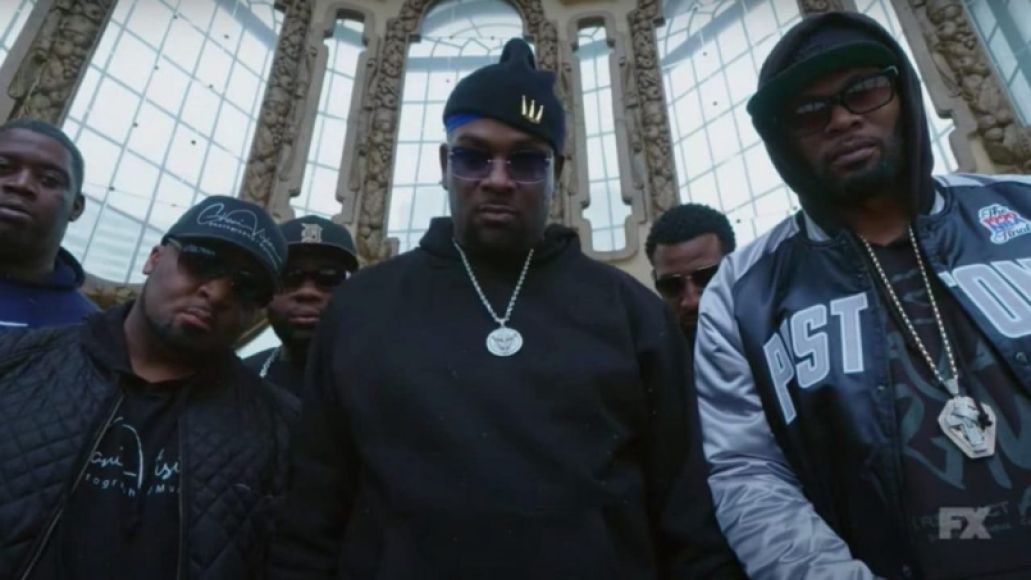 The Bad: It would have been nice to see more women included in the series. A lot of information is packed in six hours when the documentary’s main characters easily could have had their own episodes. Toward the end of Hip Hop Uncovered, Antney eerily states, “Sometimes, I think about if there’s curses on families,” as she discusses losing the people closest to her to tragedy. It leaves us wondering about what she hasn’t shared. Rap lyrics are interjected sparsely throughout each episode with the goal of driving home certain themes, but it’s unnecessary, as is a spoken-word piece by LL Cool J toward the end of Hip Hop Uncovered about black plight. His dramatic fervor takes away from its purpose and comes off as theatrical.

The Verdict: Hip Hop Uncovered is a powerful watch that explores the art form — in all of its turbulence — on a deeper level. Seeing some of its most celebrated legends reflect on their journey and how rap saved them is truly uplifting to see. There are sobering moments that are agonizing to see: the tapes of Rodney King being beat by police, George Floyd being choked to death by a cop, and Nipsey Hussle being killed in broad daylight. These tragedies show the realities of being Black in America and that there is nothing more American than hip-hop.

Where Can I See It? New episodes drop each Friday night on FX beginning February 12th at 9:00 p.m. EST. They’ll also appear on Next-Day FX on Hulu.