Footage has surfaced of Rage Against the Machine frontman Zack de la Rocha performing alongside Dave Grohl in 1994. The union of rock luminaries came during a one-off reunion set by Grohl’s old band Scream.

De la Rocha joined the hardcore band for the song “Human Behavior”, a ripper off Scream’s 1983 debut, Still Screaming. Grohl was on drums, a position he held in the Washington, D.C. outfit from 1986 to 1990, prior to joining Nirvana.

As the minute-and-a-half clip testifies, the reunion set at the Dragonfly club in Hollywood looked like a raucous occasion, with de la Rocha completely losing it onstage. As was his penchant at the time, he jumps, shimmies, and hardcore pogos around the stage, sharing vocals with Scream’s Peter Stahl.

Scream themselves pointed out in a new Facebook post that the mini reunion actually took place during a record-release show for the band Wool, who featured Peter Stahl and his brother Franz (a future member of Foo Fighters). As the band writes: “Wool drummer Chris Bratton also played in the HC band Inside Out with Zack. Dave Grohl was in the house too; this was just before he got the Foos going.”

The rare footage appeared on YouTube a few days ago via the channel hate5six, which also uploaded the entire eight-minute performance to Vimeo. The archival video channel offered some details and backstory in the YouTube description:

“Every now and then I get the privilege of helping track down/restore/archive incredible moments lost in time. Like this surprise SCREAM reunion set from August 23, 1994 at the Dragonfly in LA when Zack de la Rocha performed ‘Human Behavior’ alongside Pete Stahl with Dave Grohl on drums. Huge thanks to Marc Maxey for finding his tape and sending it to me and Chris Bratton for mentioning this even happened.”

The footage is surely of value to both hardcore historians and Nirvana archivists. Scream’s aforementioned debut LP is a cult classic of ‘80s DC hardcore — released on the legendary Dischord, no less — though the band would shift to a more hard rock/metal-inspired sound during the decade.

Grohl took over drum duties in 1986, recording a full-length and two live albums with Scream before being tabbed by Kurt Cobain as Nirvana’s new drummer in 1990. After a couple of reunions in the ’90s, Scream re-formed in 2009 (without Grohl), and remains an active band to this day.

February has been a good month for found footage from the early ’90s. Last week, a rare clip of Deftones performing on public-access television in 1992 surfaced on YouTube, offering a similar time capsule of rock history.

Watch Zach de la Rocha’s cameo during “Human Behavior” in the YouTube clip below, followed by the longer set in the Vimeo player. 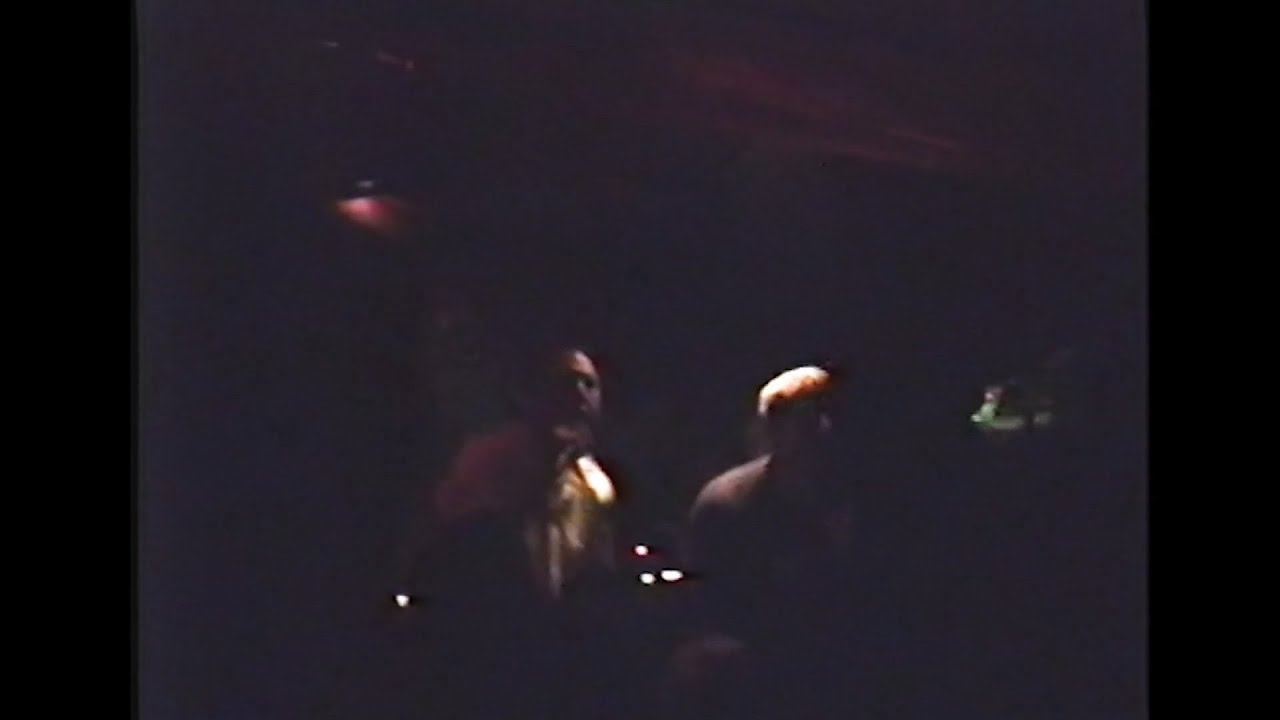