“Vegas, baby. Vegas!” Zack Snyder is back in the land of the dead — or rather, Sin City. Today, Netflix unveiled the first teaser trailer for the filmmaker’s highly anticipated action horror romp, Army of the Dead, ahead of its May 21st premiere.

The story follows a group of mercenaries who plot a heist on a Las Vegas casino amidst an engulfing zombie outbreak. Snyder conceived of the story, proving he has plenty of zombified ideas left in the think tank after 2004’s remake of Dawn of the Dead.

Based on the snippets of footage below, Snyder hasn’t lost his edge over the genre. This looks equal parts hilarious and horrifying, particularly the mob of ghouls running amok the casino room floors. Then again, have you ever been to a casino? Sheesh.

Catch it below. In related news, Snyder will finally unveil his version of 2017’s Justice League when it arrives on HBO Max on March 18th. The new cut spans a whopping 260 minutes and features new footage and designs that should satiate his rabid fans. 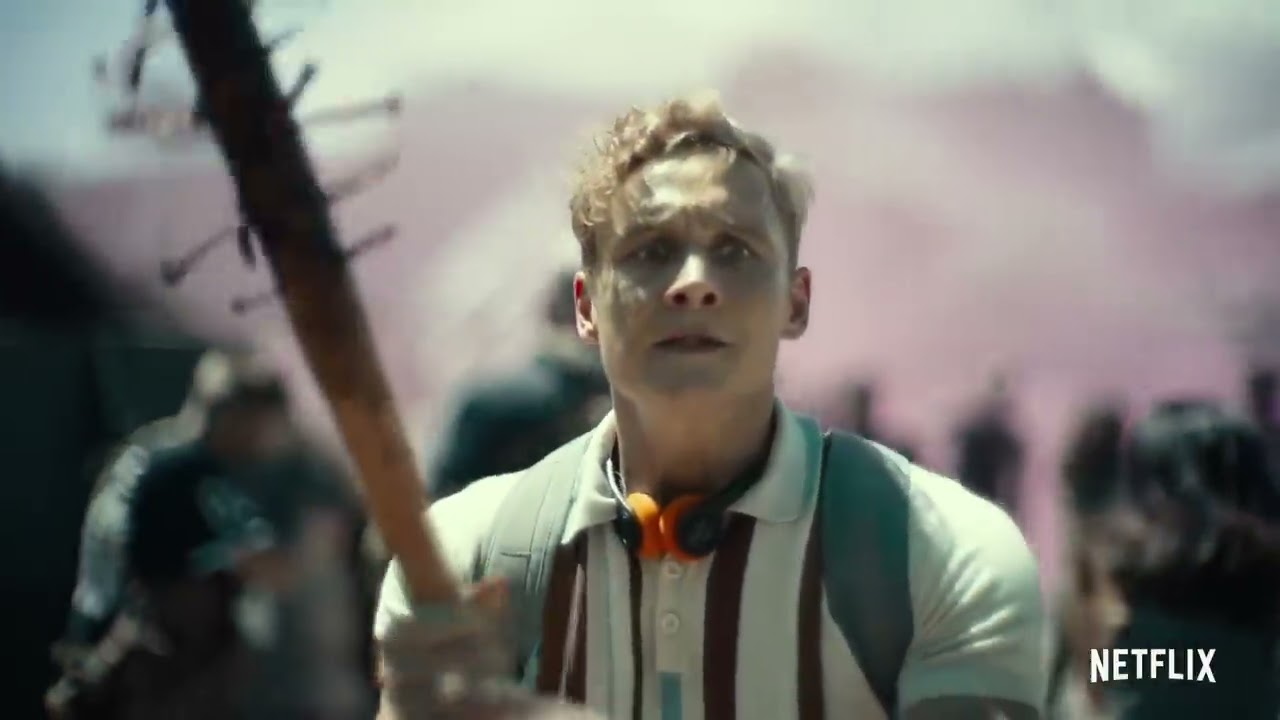