The Lowdown: Alice Phoebe Lou has always been a musician of the earth. She grew up on a mountainside in South Africa, but made her career as a busker in Europe, later settling in Berlin, where she impressed pedestrians simply with a guitar, an amp, and her otherworldly vocals. Lou went from self-releasing her debut EP, Momentum, in 2014 to touring around the world on the heels of her debut record, Orbit, two years later. Her second record, Paper Castles, saw even more success and worldwide wanderlust as a result of her intriguing melding of genres like folk, jazz, and electronic and dance music. In December 2019, she released a live album, Live at Funkhaus, which was performed and recorded in East Berlin to commemorate her 101st show across four continents.

For obvious reasons, all of this adventuring did not continue too far into 2020. Instead, Lou had a series of awakenings when she spent time alone last year. She shaved her head, had an “ego death,” fell in love, and had her heart broken. The accumulation of these experiences turned into Lou’s third studio album, Glow. On this record, what Lou sings about is different, as she considers love more often and more indulgently than she ever has before. “I’m a lover/ Just never knew how, but now I got there,” she decides on “Lover // Over the Moon”. She also sounds different, as she recorded, mixed, and mastered all of Glow entirely analogue alongside producer David Parry of the band Loving. Falling in and out of love is a confusing, naive, hopeful, and hopeless experience, but on Glow, Lou sounds more sure of herself than ever as she comes to terms with not feeling sure about anything at all. 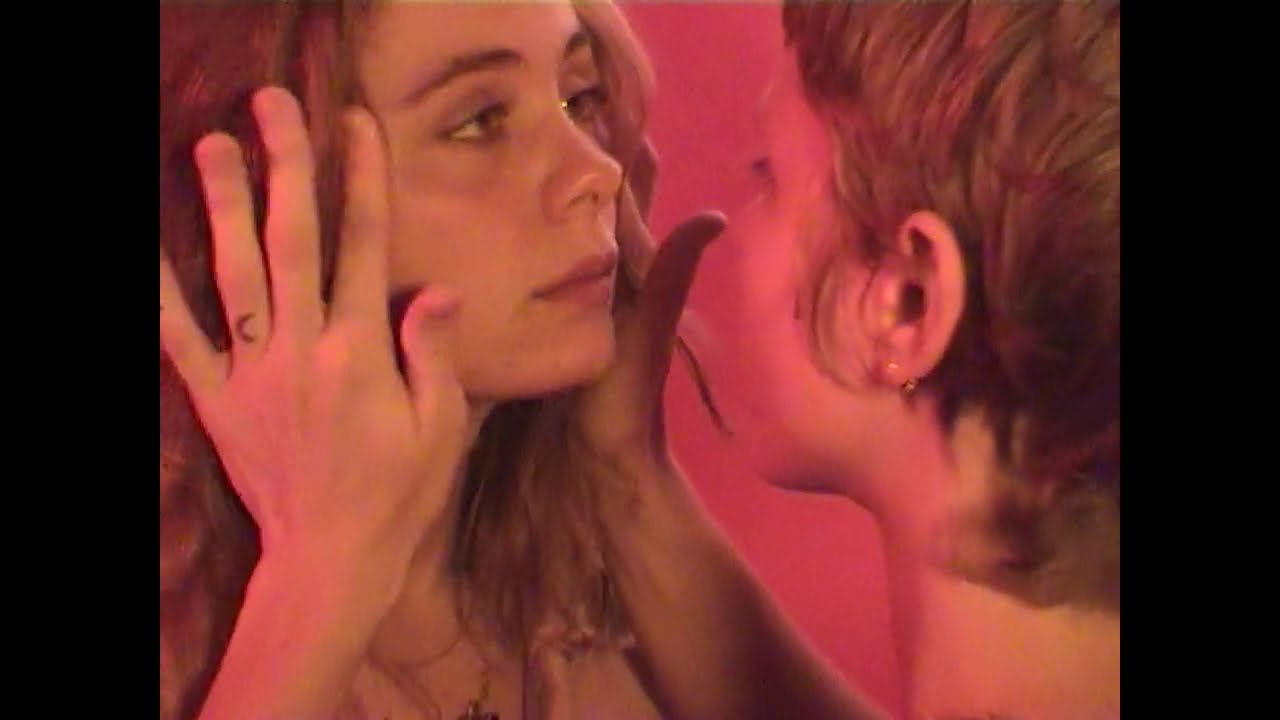 The Good: From the initial guitar strum on Glow’s first track, Alice Phoebe Lou seems refreshed, as her tape-recorded vocals sound like they’re running through a crackling vintage filter. As she reminisces about an ended relationship, her quivering voice conveys an eerie quality, representing those lingering feelings that haunt her even after she thought they had passed. Lou’s voice has consistently been a standout element on all of her records, and that is truer than ever on Glow. Her ethereal vocals ground each song while also making the melodies around them soar. She can sound like Judy Garland, Kate Bush, or Angel Olsen, but mostly, Lou’s voice is distinctly her own. Spare ballads have often spotlighted her voice in the past, but Glow shows how much her voice serves more textured and upbeat tracks. Songs that would have made listeners sway on Orbit or Paper Castles are now full-on grooves. Glow’s title track is pure joy, with sunny guitar licks, rollicking shaker, and bubbly, laser-like effects. “Dusk” is a sweet song about friendship, and when Lou sings, “The world don’t matter when we’re looking at each other,” it’s as if there’s a bounce in her step. Happy piano chords and a conversational exchange between horns underscore her emphasis on companionship.

Glow is an album of contrasts sonically and lyrically. “It’s heavy and it’s light as air,” Lou sings about love, but the same can be said about her record. Catchy tunes transition into lovelorn torch songs. Lou dives into topics of romance and vulnerability without hesitation as she frequently reminisces on what seems like one particular relationship. “Sometimes it feels like I could give it all up to be held by you,” she muses on “Only When I”; “I think of your hands on my body and they feel nice/ Just one more night,” she wishes on “Velvet Mood.” This is all juxtaposed with “Dirty Mouth”, a raucous, punk-influenced track on which Lou unapologetically asserts her independence and self worth. “Don’t touch me/ Don’t even look at me/ I’ve got lazer beams coming out my eyes,” she shouts.

The changing perspectives within these lyrics aren’t hypocritical contradictions — they show that Lou contains multitudes. She asks on the title track, “Do I dare to feel this feeling?” It’s difficult to admit heartbreak and sensitivity when you’ve put years into enforcing your strength and independence, especially as a woman who has had to assert those qualities to make it through the world. Still, Lou navigates her new, shifting feelings with grace and remains gentle with herself. Her experiences with love, and, perhaps, quarantine, make her even more introspective. It’s like she needed to have these external experiences in order to look within. “I’m fine getting stoned alone/  With all of this time, maybe I’ll finally be mine,” she sings on “Mother’s Eyes” with a subtle nod to how many people may have spent their past year staying home. 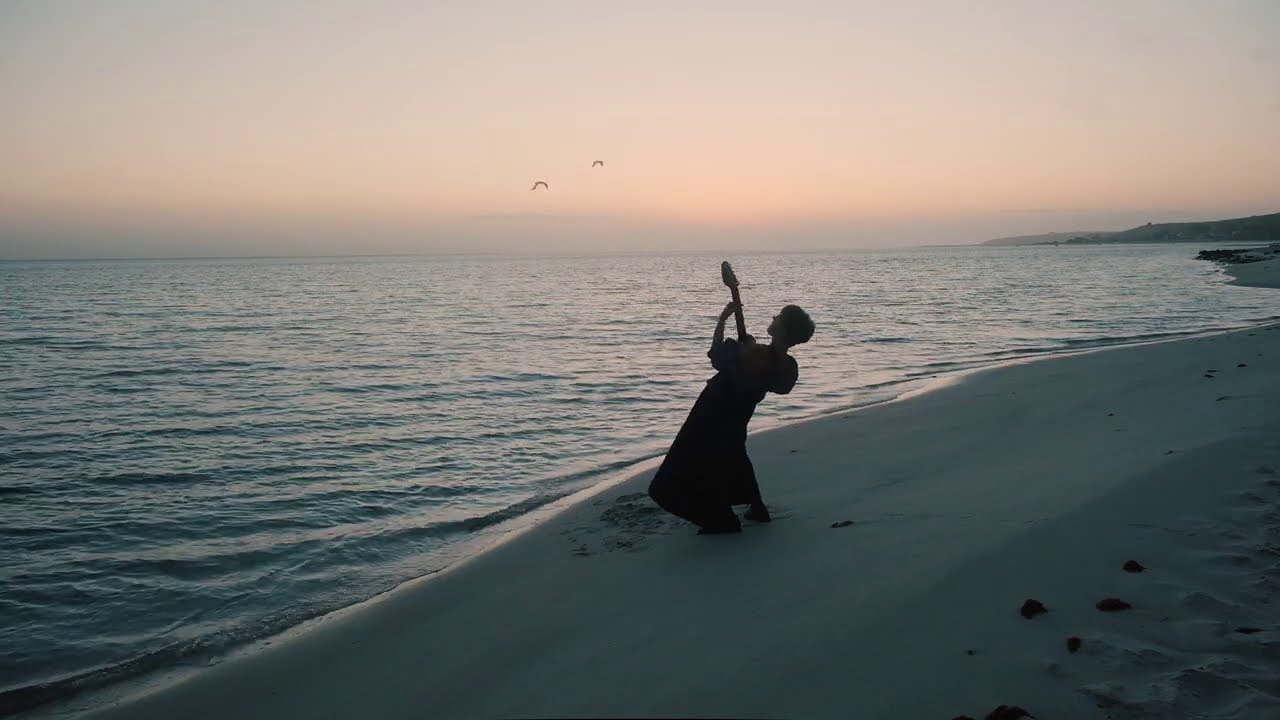 The Bad: The first seven songs on Glow demonstrate how versatile Lou can be in her vocals, instrumentation, and production, but its final few tracks (excluding the 1960s-inspired, feel-good “Lovesick”) do the opposite. These songs slightly blur together as a series of low-tempo, spare tracks that all seemingly reminisce on the same relationship and serve a similar purpose for the album. They harken back to the ballads of Lou’s past and keep the rest of Glow from fully moving in a new direction. As Lou gains new momentum in the recording process and lyrical progress in the first few songs of Glow, this drawn-out stretch of songs slows the record down.

The Verdict: From recording through tape and vintage gear, to being more honest about her experiences with love and heartbreak, Alice Phoebe Lou takes innovative risks on Glow, and each of them pays off. Although some tracks feel redundant, Glow for the most part is a refreshing expression of heartache, loneliness, and healing. It’s an album of contrasts and contradictions as Lou shifts from wanting to dance to wanting to wallow or from wanting to embrace love to wanting to run far away from it. What ties the record’s juxtapositions together is the intensity of each emotion Lou exhibits, especially when she unapologetically allows herself to experience them despite the pain or discomfort they might cause her. These moments of feeling and passion are what give Glow the most vibrancy. She sings on “Heavy // Light As Air”, “How beautiful to really care.” On Glow, Lou demonstrates that really caring sounds beautiful, too.

Pick up a copy of Glow here… 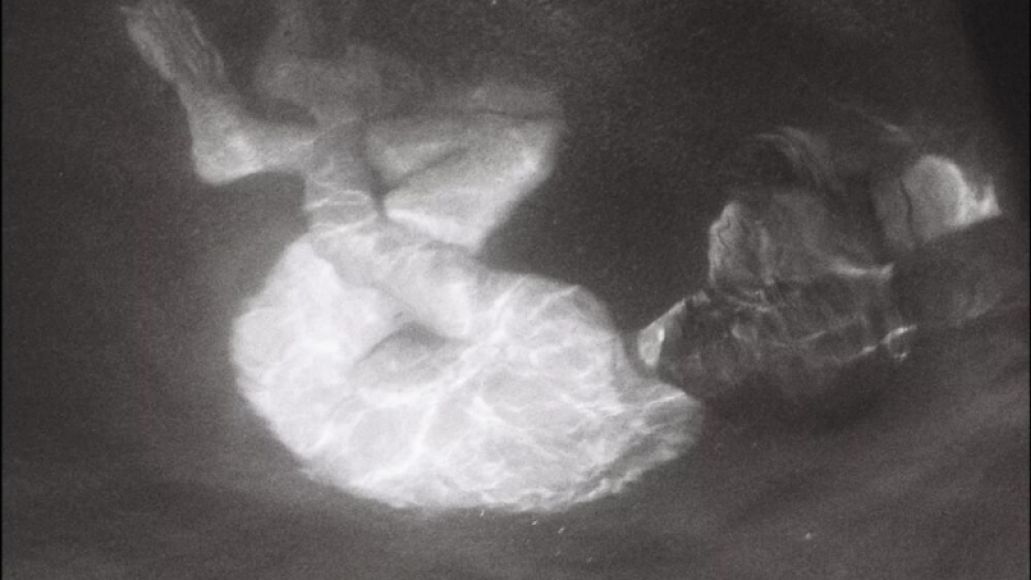