The Lowdown: Serpentwithfeet first gained attention in 2016 with his EP blisters, and then more broadly in 2018, when his debut album, soil , earned praise for its complex and subtle portrayals of love. Born Josiah Wise, he grew up in a religious family and sang in the church choir, and the influences of classical and gospel have long made themselves known in his music. DEACON isn’t quite a departure, but it is a move forward into more expansive territory; the sound serpent has taken on feels like it can accommodate more, and indeed, it does. DEACON is full of songs that wrap around the listener, showing in full resolution serpent’s expertise in using his music not only to portray love, but to extend it. 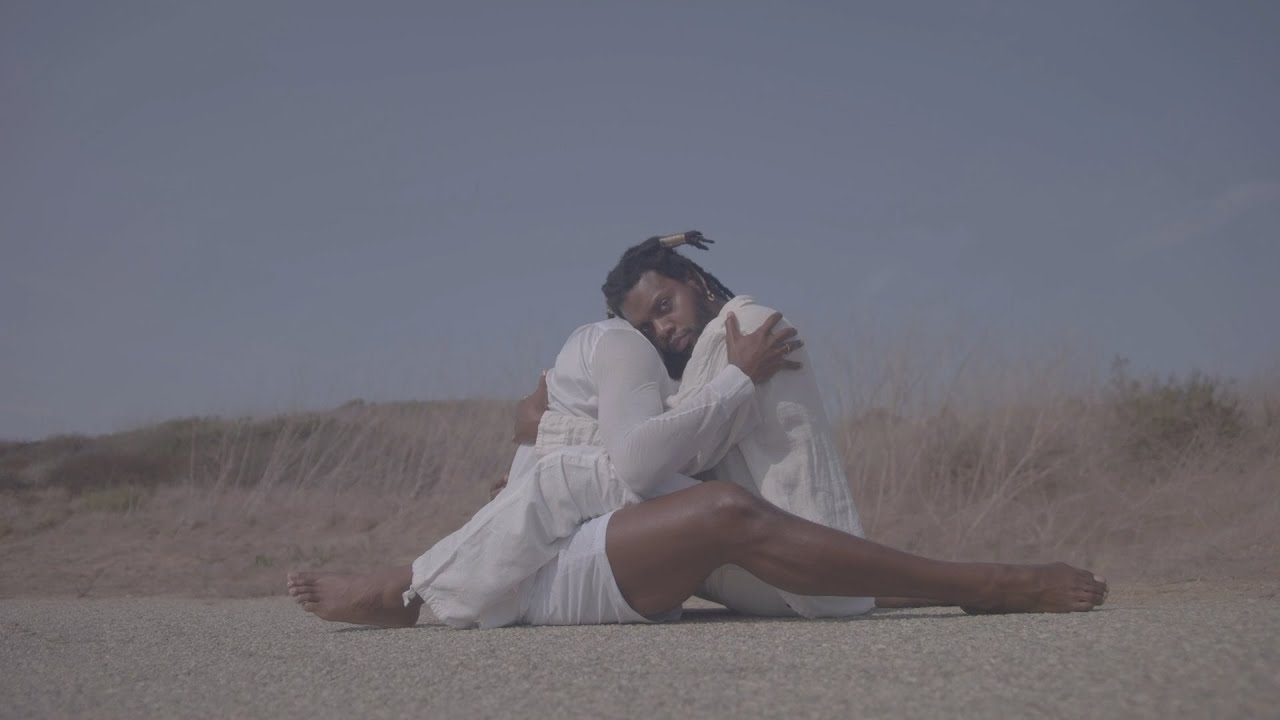 The Good: The influence of religion feels present again here; alongside and in conjunction with pop and R&B, a lot of DEACON finds its home in the closely unified harmonies of worship, and part of the album’s beauty comes in its earnestness in recognizing love itself, romantic and platonic, as something profoundly praiseworthy. This surfaces in the beautiful lifting pitch in the chorus of “Malik” — “Blessed is the man who gambles/ Blessed is the man who wears socks with his sandals” — and in the sensuous, lightly industrial “Wood Boy”, which explores the links between desire and love, between fantasy and closeness.

Percussion rises and falls in soft rhythms throughout these songs, new layers ebbing to the surface with each listen. Some of the most artful places come where the rhythm shifts unexpectedly, bringing new attention to the language. This happens in the rhyme that comes early to hook the listener into “Heart Storm”, “Boy when you and I get together/ ’Spect some wicked weather,” a line which sings with clean brevity — or the pause in the chorus of “Sailors’ Superstition,” in the lines “Don’t whistle on the ship / We don’t wanna rouse the wind,” bringing subtle tension to a moment that already feels charged with the brewing of a storm. Serpent doesn’t let the musicality of his lyrics do all the work for them, although he could; he lets language guide the structure of his melodies, so that the two feel necessarily and seamlessly linked.

A note of apprehension surfaces on the cleanly foreboding “Sailor’s Superstition”, which uses wisdom from sailors as words of caution for a romance, but the friction never turns negative — the song, which uses “oooh”s to echo the wind rocking the ship, resolves to keep the focus on “what matters.” Even the static-ruptured “Heart Storm”, which comes after, uses rain as a cathartic release and turns the focus back onto intimacy: “Them roads they gon get slick/ But the love I have for you gon stick.” Serpent’s intentional decision not to include songs about heartbreak or some of the darker sides of love doesn’t leave it feeling like anything is missing, but rather infuses this album with a sense of abundant beauty. 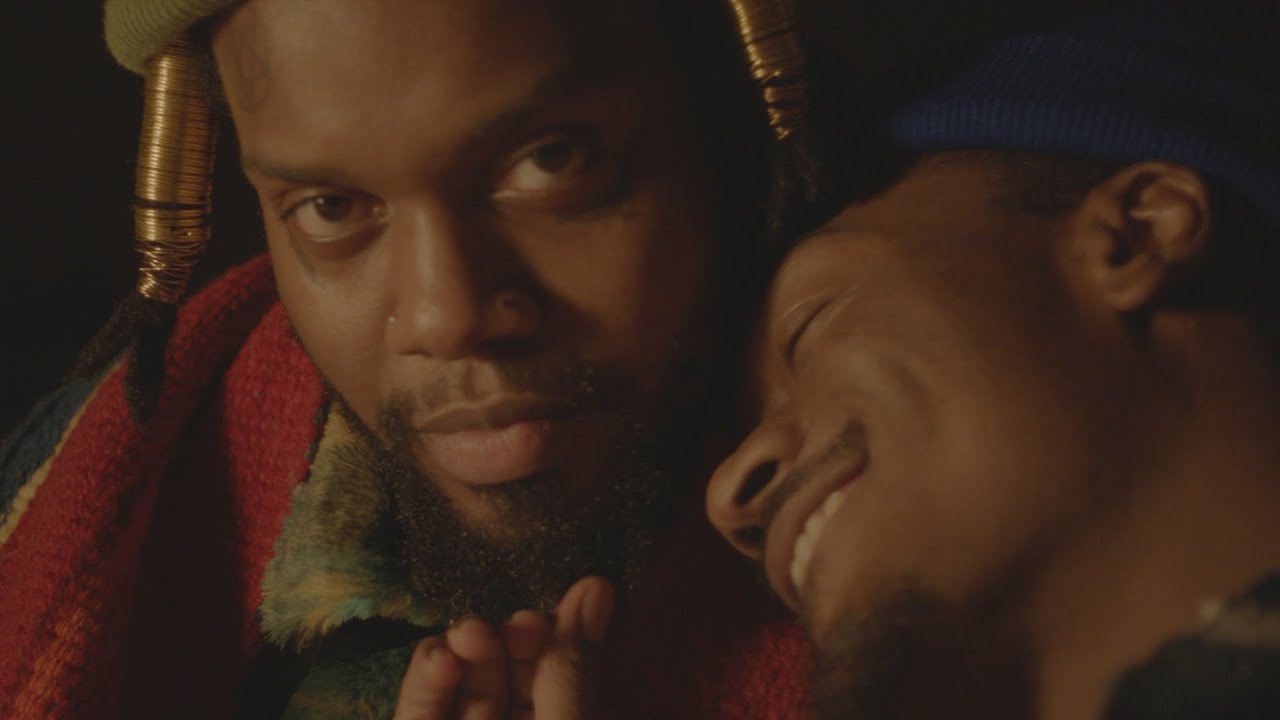 The Bad: DEACON doesn’t have many pitfalls; it’s careful, enjoyable, and moving in almost all respects. Again, the decision to focus solely on the different angles of joy, surprise, devotion, and happiness inherent to the experiences of Black male love and friendship, without including heartbreak, regret, or uncertainty, doesn’t leave the album lacking; in fact, in many ways it makes it feel bigger and greater. The concision of the album is the only thing that might leave the listener wanting.

The Verdict: At the end of the music video for “Same Size Shoe”, serpent thanks “all the icons who remind me to be infinite.” Love flows freely through DEACON — like love is something so abundant that it’s impossible for a thing to burst with it, or be filled up by it, because it is what the thing is already made of. Serpent uses the album as a way to turn blessings upon his friends, and his beloved and admired ones, and the result is a series of love stories, addresses, and snapshots that show how it is not in love’s nature to consider confinement. Love for another person opens up love for the bed they woke up in that kept them warm in the night, and love for the flowers they once were, and love for the city where they met you.

“I began to believe nature’s magic was reserved for bees/ Not for the men I meet,” serpentwithfeet sings on opening track “Hyacinth”. “Hyacinth” is a beautiful melody with a chorus that lifts like a hymnal, and it introduces a lot of the knowledges that stream throughout this album: that nature’s magic knows no reservation, that love works in mysterious and natural ways, and that the universe is listening. Hopefully a lot of the rest of us are listening, too.

Pick up a copy of DEACON here… 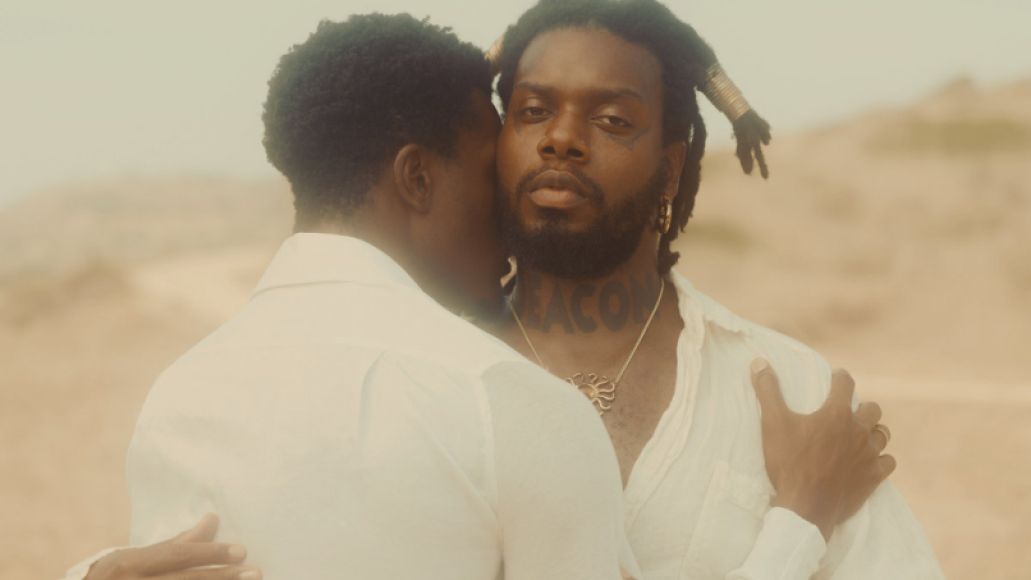 Artist of the Month serpentwithfeet’s DEACON Is a Bountiful Collage of Love and Care: Review