The project spans 14 tracks and includes guest appearances from Earl Sweatshirt, Quelle Chris, KAYANA, Fielded, Curly Castro, and Amani. Alongside its release, Armand Hammer and The Alchemist shared a music video for the opening track, “Sir Benni Miles”, which you can check out below.

In an interview with GQ, Armand Hammer and The Alchemist spoke about putting Haram together. Alchemist explained Earl Sweatshirt helped connect him with the group. “It was pretty much Thebe [Kgositsile, better known as Earl Sweatshirt]. He’s always putting me onto new stuff,” he explained. “To me, at this point in my career, it’s fun to have that feeling of finding something I didn’t know about, and being able to put other people onto it, like, ‘Check this shit out, this is the highest level of art.’”

Armand Hammer member billy woods shared their original plan for recording, which was derailed by the COVID-19 pandemic, European tours, and sessions for other albums. “Willie Green was going to engineer it top to bottom, Elucid and I were going to be in the studio together,” he said. “Real official; we were going to get halfway through, then we would go out to LA and finish it in Alchemist’s studio, like with [Raekwon’s Only Built 4] Cuban Linx.”

Both Armand Hammer and The Alchemist have been on prolific runs over the past several years. The Alchemist had one of his biggest years yet in 2020, sharing equal billing with Freddie Gibbs on Alfredo and Boldy James on The Price of Tea in China, both of which were among our favorite albums of the year.

Meanwhile, Haram marks Armand Hammer’s fourth acclaimed album in four years, with woods and fellow member ELUCID each having released solo projects of their own. The duo last released Shrines in 2020, 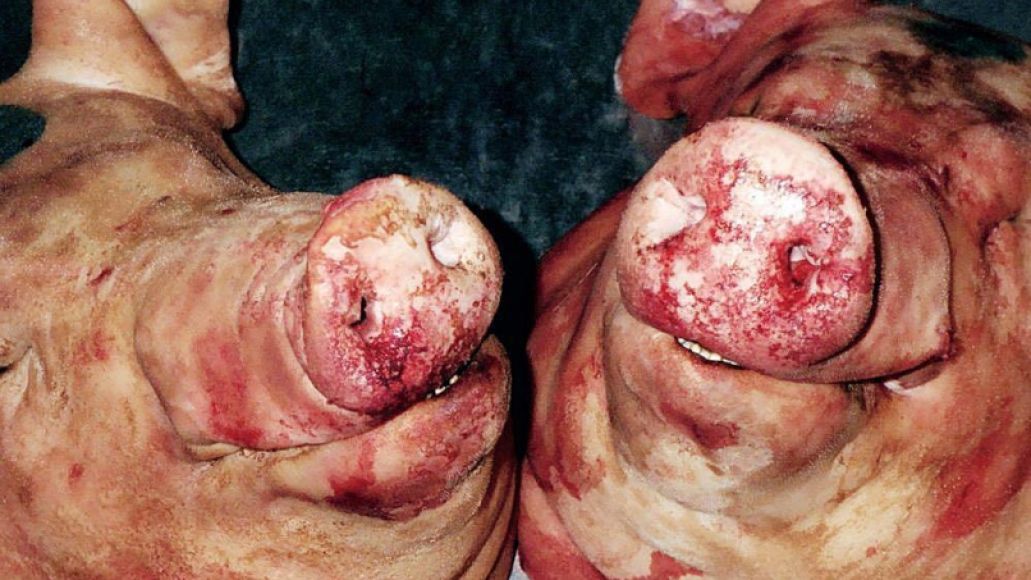