The month-long trek begins on May 18th in Tempe, Arizona, and hits the Southwest and Midwest before wrapping up in Lincoln, Nebraska, on June 19th. Dance troupe the Cherry Bombs, featuring Taylor’s wife Alicia Dove, will provide support for the dates.

“It’s the full shebang,” Taylor told Rolling Stone. “The Cherry Bombs are gonna do their show, with fire and aerial and rock and all the good stuff, then me and the boys will get up and play for, like, two hours. … A chance to act alive again, and a step towards ‘back to normal.’”

Taylor is no stranger to socially distanced shows, and the “CMFTour”, as it’s billed, will implement safety measures and “state recommended health guidelines” to protect concertgoers. The venues on the tour — mostly smaller clubs and bars — will be at limited capacity, with attendees occupying designated pods for their party.

“We’d been looking for opportunities to play here and there constantly, but it wasn’t until a promoter friend of ours asked us how we would approach a tour with the kinds of safeguards we were interested in that we realized we could put a tour together,” Taylor said. “We’ll be taking as many precautions as we can: the usual social distancing, pod seating (sectioned off area with an allotted number of people who came together allowed inside), temperature checks, waivers signed at the door, masks in place everywhere but your pod, etc. We’re encouraging everyone to get vaccinated as well before the tour.”

Previously, Taylor said that there would be a live music renaissance once people felt safe going to shows. It would appear the singer is taking matters into his own hands, considering the “CMFTour” is one of the first of its kind to be announced by a major artist.

Taylor has been outspoken during the pandemic about wearing a mask and supporting struggling live entertainment venues. His aforementioned socially distanced show for 12 people in 2020 was a benefit for the Sweet Relief COVID-19 fund supporting said venues, most of which were closed at the time.

Taylor is touring in support of his debut solo album, CMFT, which arrived this past October.Check out the full list of tour dates below and get further information and ticket links via Taylor’s website. 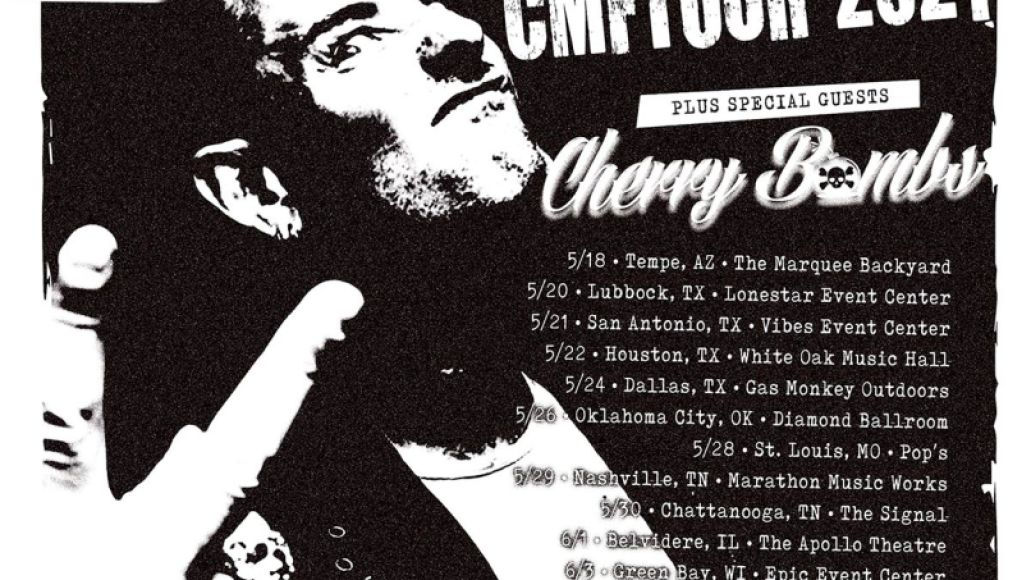