Demi Lovato is back with her first album since 2017’s Tell Me You Love Me. On Monday night, the pop singer announced her new album, Dancing with the Devil… The Art of Starting Over, during a livestream on the invite-only audio chat app Clubhouse. The full-length will be released on April 2nd.

According to Variety, Lovato revealed the original title was The Art of Starting Over, but she added the first part to match her upcoming documentary, Dancing with the Devil. She explained,

“If you listen to it track by track, if you follow the tracklisting, it’s kind of actually like the non-official soundtrack to the documentary. Because it really does follow my life over the past couple of years. When we went through the tracklisting and kind of mapped out how it kind of coincided with my life’s story, it made sense to add the more emotional stuff in the beginning and then transition into The Art of Starting Over.”

Lovato said the album’s sound takes inspiration from country, R&B, and ’90s pop. It will contain 19 songs, including three bonus tracks. She teased three different collaborations, one of which could be Ariana Grande.

Demi Lovato is Victorious on New Single “I Love Me”: Stream

The aforementioned documentary, Demi Lovato: Dancing With the Devil, premieres at SXSW Film Festival today. It will later be available as a four-part series on YouTube on March 23rd.

In a trailer for the documentary, Lovato revealed she suffered three strokes and a heart attack following her near-fatal overdose in 2018. “I’ve had so much to say over the past two years wanting to set the record straight about what it was that happened,” she said. “I’ve had a lot of lives. Like my cat, you know? I’m on my ninth life.”

Pre-orders for the Dancing with the Devil album are ongoing. Check out the cover art, shot by Dana Tripp, below.

New Album Dancing with the Devil… The Art of Starting Over Artwork: 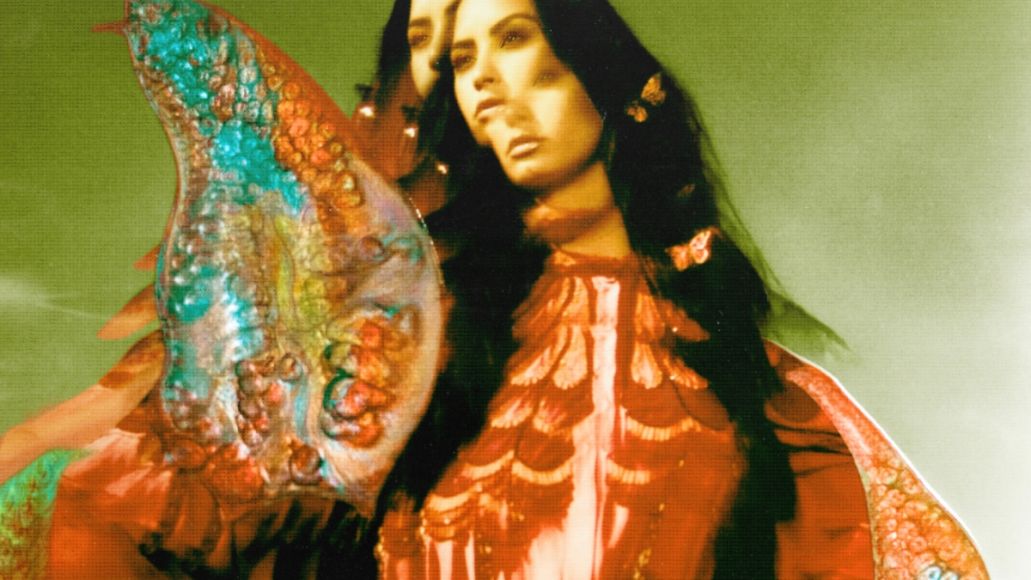 Demi Lovato Announces New Album Dancing with the Devil... The Art of Starting Over